Gunshots shattered what should have been a typical Thursday morning, Nov. 14, 2019 on the campus of Saugus High School. Another student shot Gracie and Dominic and injured three others before taking his own life.

A year after their children were killed when a classmate opened fire at Saugus High School in Santa Clarita, two fathers say not enough is being done to keep kids safe and have filed lawsuits against the school district.

“I always tell Frank, I wish I never met him at the end of the day,” Bryan Muehlberger said. “It shouldn’t be this way, right? We should be getting ready for the holidays with our kids.”

Gunshots shattered what should have been a typical Thursday morning, Nov. 14, 2019 on the campus of Saugus High School. Another student shot Gracie and Dominic and injured three others before taking his own life.

“Puts his sunglasses on, checks his watch, pulls a gun out and in eight seconds finishes it all,” Muehlberger said.

“We just wanted to be safer for our children. At the end of the day, this is what it's about,” Blackwell said.

“So, it isn't the 8 seconds. It's the 43 minutes prior to that, that something could have been done and that's what angers me,” Muehlberger said. 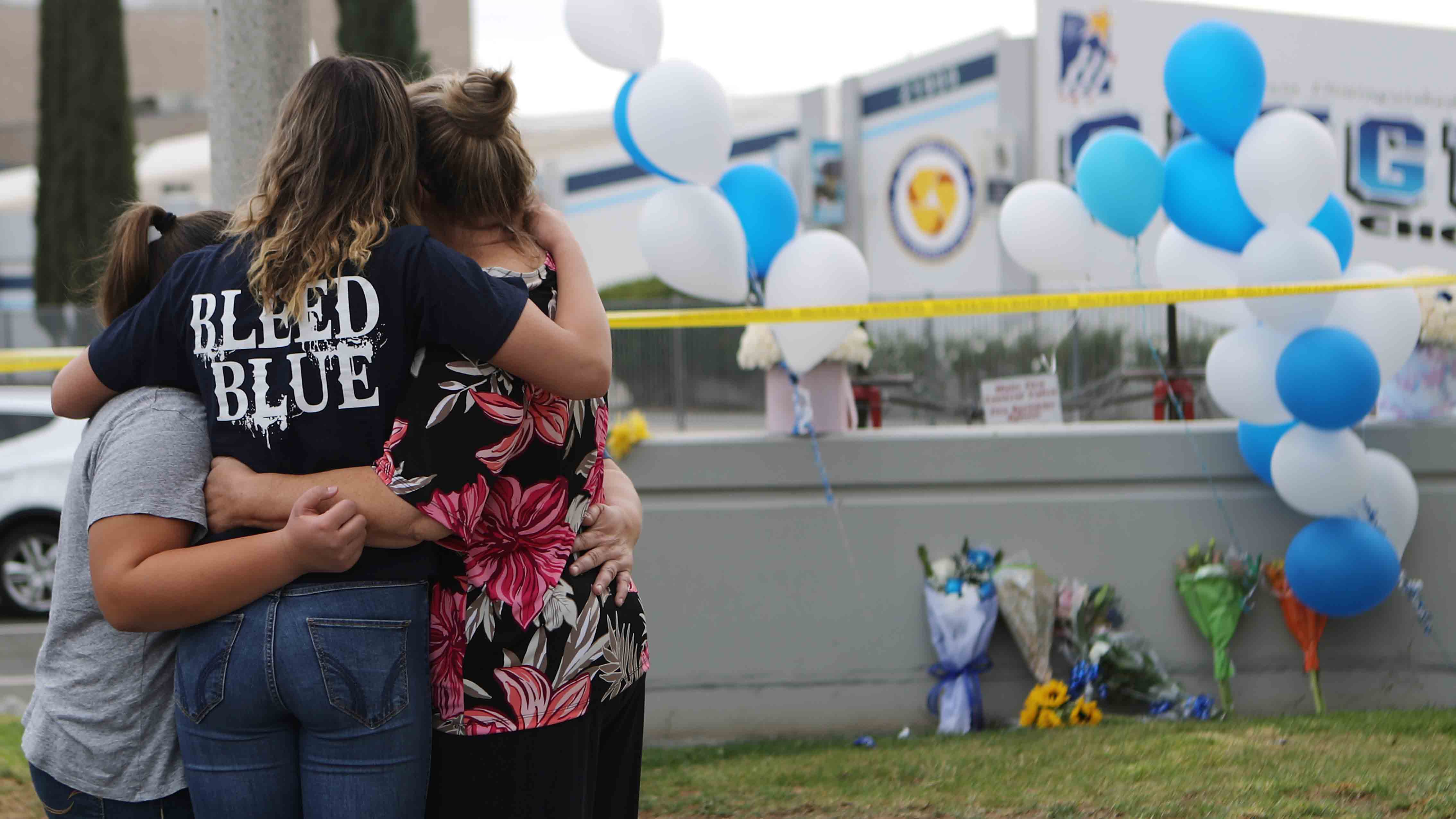 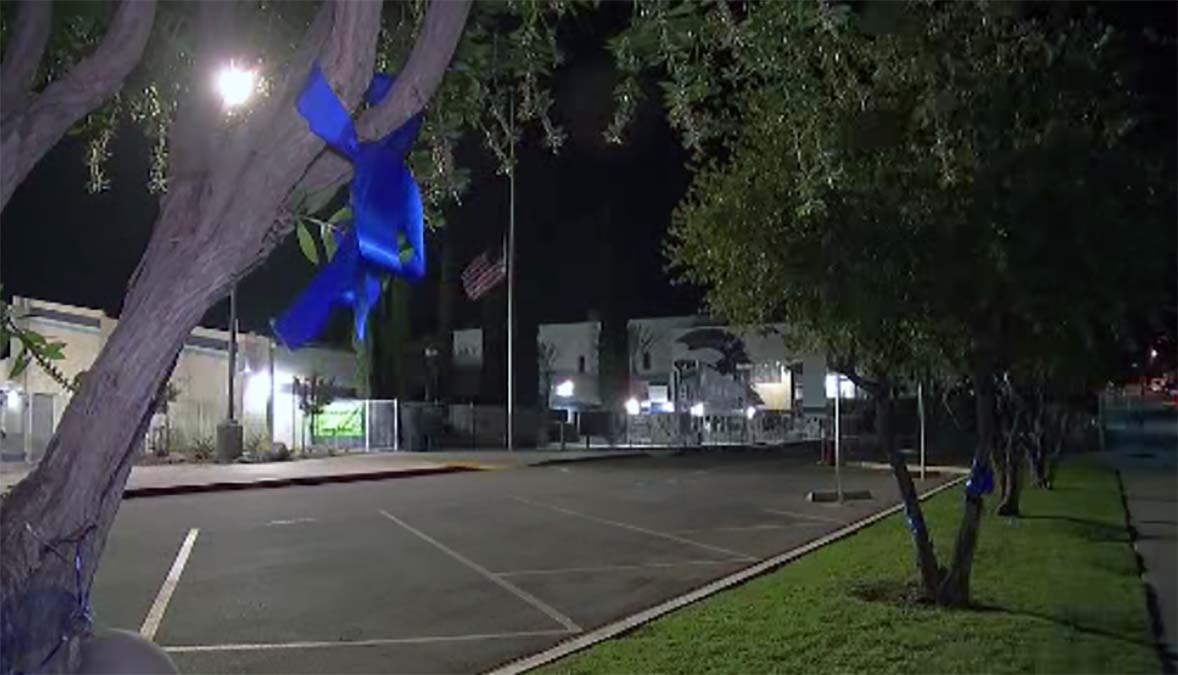 The Muehlbergers allege in their complaint, the school district’s “failure to supervise the quad area”, leaving the shooter who had skipped class and was standing around in a “trance-like-state.”

The complaint alleges: “At no time on Nov. 14, 2019 did a Saugus High School resource officer, security guard, teacher, staff member, or any other [school district] employee approach, speak to, or supervise [the shooter] while he stood on the quad in excess of 40 minutes during the class period.”

“Not one single adult saw this odd behavior of a single individual who'd been there all morning long,” Muehlberger said.

The lawsuit also alleges many of the safeguards at the school were not in place, that a tip line assigned to the high school was not operable and that security cameras were obscured by overgrown trees and not actively monitored, according to the complaint.

“When it comes to boots on the ground, there are simple steps you can do to keep the kids safer and one of them is having someone watching,” said Muehlbergers’ attorney, Julie Fieber, of Cotchett Pitre McCarthy LLP.

“I was talking to one of Dominic's friends and, you know, her and her sibling are, they're afraid to go back to school,” Blackwell said.

With a career in the military, Blackwell describes it like this: “I've been in two wars and there's no reason that a kid that puts on their backpack should feel the same way as I feel when I put on my, you know, vest to go to work. It's just completely unacceptable,” Blackwell said.

A spokesperson for the William S. Hart Union High School District says in an email to the I-Team they continue to grieve with the families adding “...We were honored to coordinate with the Muehlberger & Blackwell families and the City of Santa Clarita in the recent Unity of Community remembrance event to honor Gracie and Dominic. At this time, the District cannot comment on pending litigation.”

Through their children’s foundations, the families want to inspire youth to speak up and create inclusive environments in schools.

“We need to just accept that this is something that happened and make sure that we take steps and make changes to try to not have it not happen again,” Blackwell said.

“We try to be positive. I know Gracie would want that. I know Dominic would want that. This is their most joyous time of the year. So though we're sad, missing them, we want to celebrate them at the same time and live the way they would,” Muehlberger said.