The lawsuit claimed the measure was unconstitutional because it limits the power of the Legislature and excludes drivers from being eligible for workers’ compensation.

The California Supreme Court rejected a lawsuit Wednesday that sought to overturn a ballot measure that makes app-based ride-hailing and delivery drivers independent contractors instead of employees eligible for benefits and job protections.

Justices declined to hear the case brought by drivers and unions opposed to the measure. The case can be filed in a lower court.

The lawsuit claimed the measure was unconstitutional because it limits the power of the Legislature and excludes drivers from being eligible for workers’ compensation. 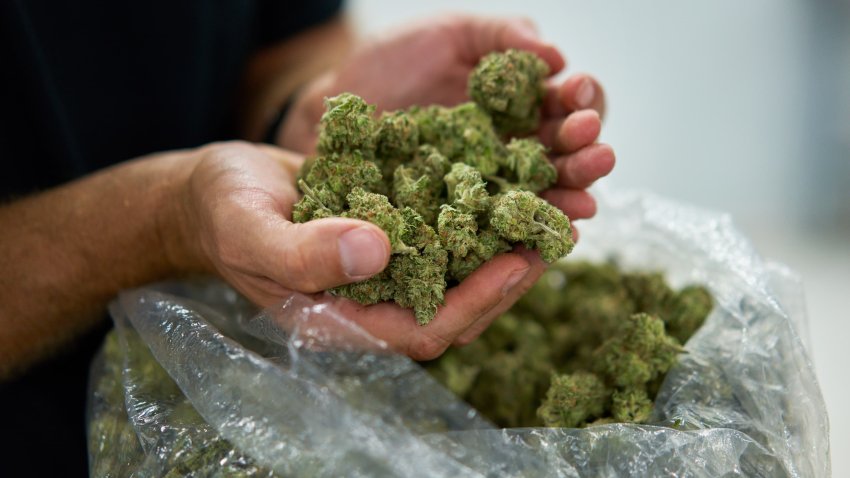 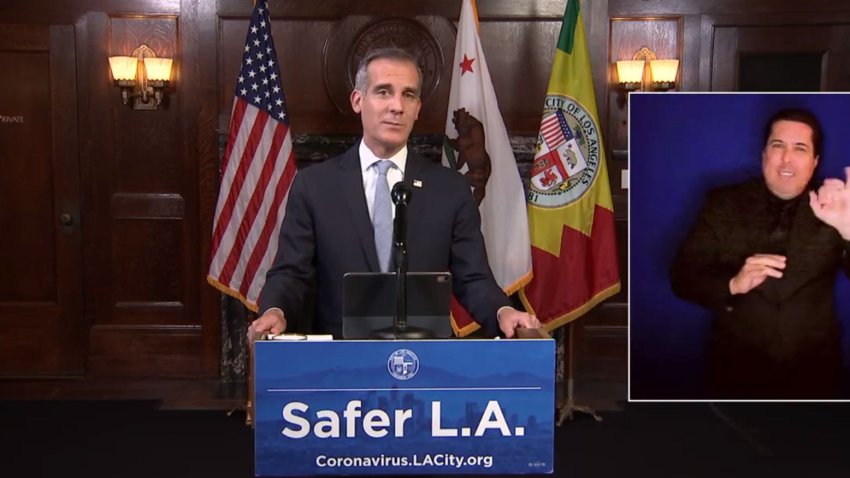 Proposition 22 passed in November with 58% support and shielded companies like Uber and Lyft from a new state labor law that would have required app-based services to treat drivers as employees and not independent contractors.

It was the most expensive ballot measure in state history with Uber, Lyft and other services putting $200 million behind the effort to undo a law that had been aimed squarely at them by labor-friendly Democrats. Unions, who joined drivers in the lawsuit, spent about $20 million to challenge the proposition.

When the lawsuit seeking speedy review was filed directly with the Supreme Court last month, Mary-Beth Moylan, associate dean of McGeorge Law School in Sacramento, said the first challenge would be getting the court to take the case.

Moylan said the high court could simply kick the case to a lower court if it felt there was no urgency to it and there were factual — not just legal — issues to weigh first.

Many drivers for the services had opposed the measure because they wanted to maintain the flexibility to set their own schedules.

“We’re thankful, but not surprised, that the California Supreme Court has rejected this meritless lawsuit,” said Jim Pyatt, a Modesto retiree who drives for Uber, in a statement from a group that supports Proposition 22. “We’re hopeful this will send a strong signal to special interests to stop trying to undermine the will of voters.”

Opponents of the referendum had said the companies exploited drivers and the ballot measure would deny them benefits required for many types of other workers.

The parties who brought the case said they were disappointed and would continue to challenge the measure but didn’t say how or if they would refile the case.

“Make no mistake: we are not deterred in our fight to win a livable wage and basic rights,” plaintiff Hector Castellanos said in a statement from Proposition 22 opponents. “We will consider every option available to protect California workers from attempts by companies like Uber and Lyft to subvert our democracy and attack our rights in order to improve their bottom lines.”

Proposition 22 granted the delivery services an exemption from AB5, a landmark labor law that would have required providing drivers with protections like minimum wage, overtime, health insurance and reimbursement for expenses.

Uber and Lyft had challenged AB5, which threatened their business model, in court. They threatened to leave the state if voters rejected the measure.

Under the measure, drivers remain independent contractors exempt from mandates such as sick leave and workers’ comp but are supposed to receive “alternative benefits,” including a guaranteed minimum wage and subsidies for health insurance if they average 25 hours of work a week.