LAUSD Extends School Closures to May 1 Due to Coronavirus Pandemic

The initial closure was scheduled for two weeks, but officials said the timeline would be assessed during that hiatus

Schools in the Los Angeles Unified School District will be closed through May 1, the district announced in a statement Monday.

All schools in the nation's second-largest school district have been closed since March 16 due to the spread of the novel coronavirus. New restrictions in LA County and across the state limiting large gatherings of people followed the district’s decision to shutter schools. 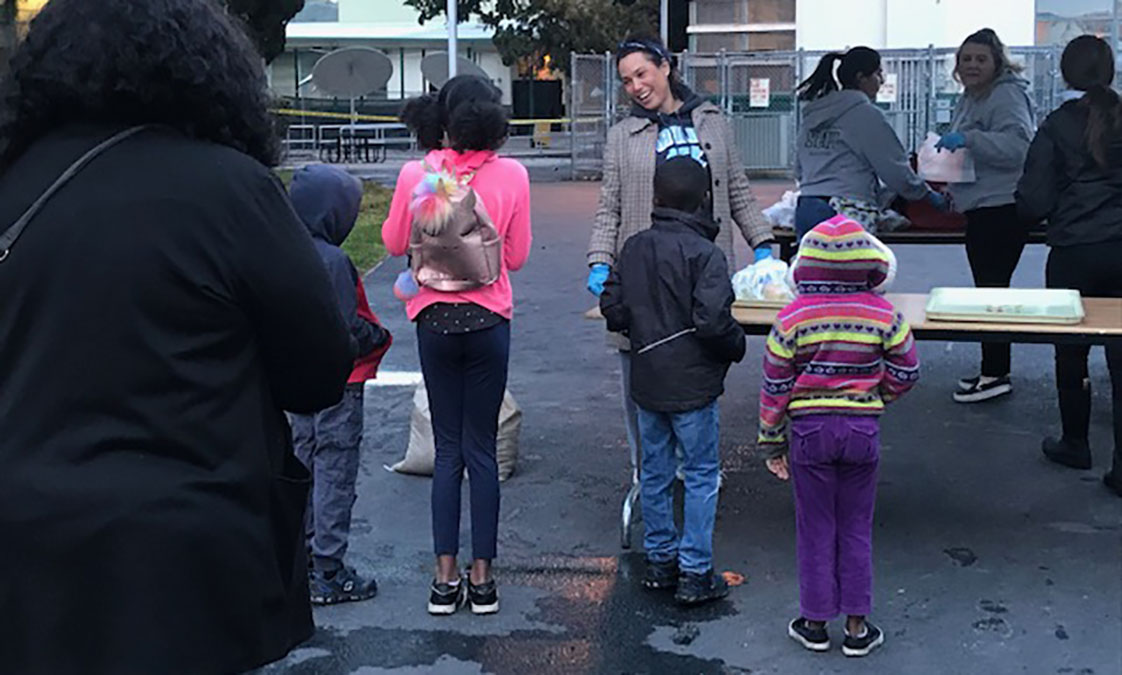 Map: Where to Find a LAUSD Grab-and-Go Student Meal Center 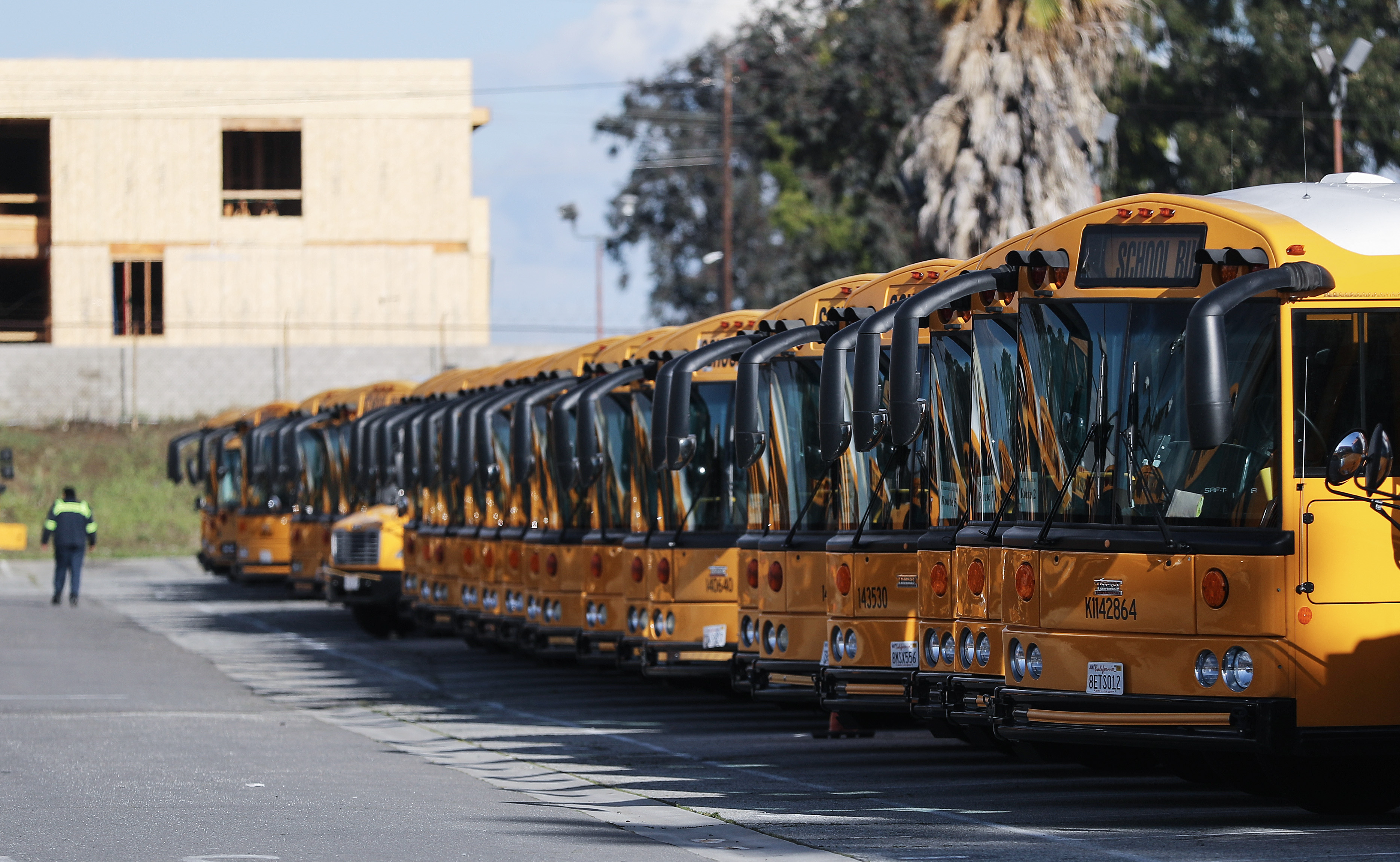 What to Know About the LAUSD's Coronavirus Response: Hotlines, Student Meals, Lesson Plans

“I wish I could tell you it will all be back to normal sometime soon but it does not look like that will be the case,” Superintendent Austin Beutner said in a statement.

The closure was initially set for two weeks, but district officials said at the time the closures were announced that the timeline would be assessed.

"The old saying, 'You don’t realize how important something is until it’s not there' has never been more true as we find the essential role schools play in our lives has been dramatically altered," Beutner said.

Work plans for student through April 3 will be provided to students this week.

Beutner said a digital divide at home is limiting some students’ progress as they move to out-of-classroom programs.

“Not all of our students can participate online because they lack needed digital learning devices at home or access to the Internet,” he said. “And, not all students, families and educators have been provided with enough training to support online learning.”

An emergency investment of $100 million will be made to close that gap by providing devices and Internet connections for students and training for students, teachers and families, he said.

“This is an unprecedented commitment, but a necessary one,” Beutner said. “Many of our families are struggling to make ends meet and cannot afford to do this on their own.”

Verizon will partner with the LAUSD after the district and telecom company reached an agreement late Sunday. Free wireless Internet access will be provided for all students who don’t already have it, Beutner said.

The district opened 60 Grab and Go Food Centers where students can pick up meals. The centers have provided about 250,000 meals per day, according to the district.

The LAUSD has an estimated K-12 enrollment of 557,560 students. Factoring in special day classes, continuation and opportunity schools, and early and adult education, the estimated enrollment is 673,849.

The following numbers were provided for those with questions. The hotlines are open 6 a.m. to 6 p.m. Monday through Saturday.