A star on the Hollywood Walk of Fame was unveiled Thursday honoring Cypress Hill, the first Latino American hip-hop group with a recording to go platinum.

Comedian Tommy Chong and the rapper Xzibit joined band members in speaking in the late-morning ceremony in front of the Greenleaf Gourmet Chopshop at the Eastown apartment complex on Hollywood Boulevard.

The star is the 2,660th since the completion of the Walk of Fame in 1961 with the first 1,558 stars. The ceremony comes 10 days short of seven months after the release of its the group's latest album, "Elephants on Acid."

Mellow Man Ace left the band a short time later to pursue a solo career and the group changed its name to Cypress Hill, after a street in South Gate. Drummer Eric "Bobo" Correa joined in 1993 and continues to be a member.

Cypress Hill's self-titled first album was released in August 1991 and sold more than 2 million copies. Its second album, "Black Sunday," released in 1993, debuted at No. 1 on the Billboard Top 200 and earned a triple-platinum certification after selling more than 3 million copies.

Cypress Hill received its first Grammy nomination in 1993 for best rap performance by a duo or group for "Insane In The Brain." It was also nominated in the category the following two years for "I Ain't Goin' Out Like That" and "Throw Your Set In The Air." 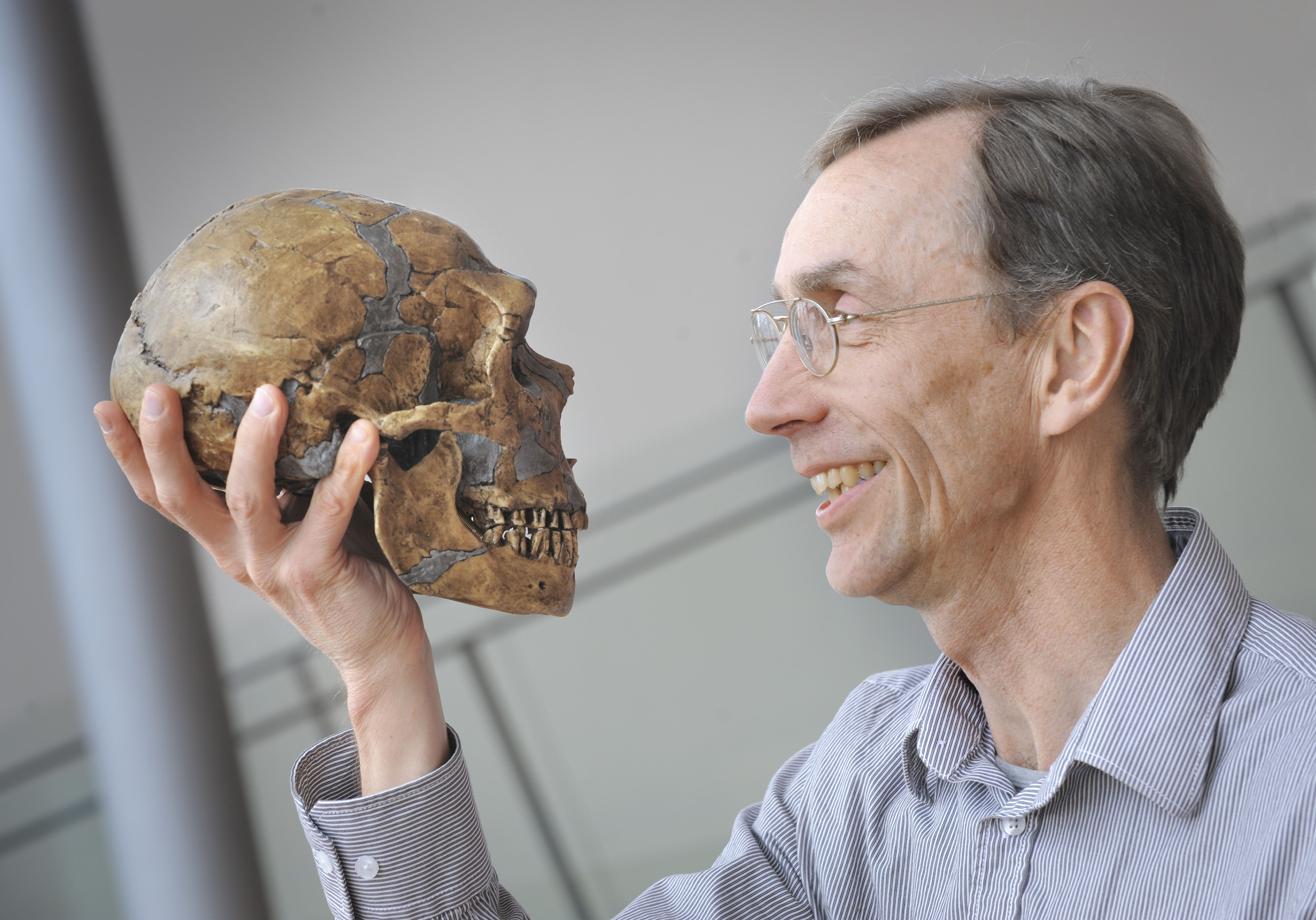 Cypress Hill is scheduled to perform tonight at the Whiskey a Go Go in West Hollywood and conduct a European tour June 19-July 14.