Emma Windjaja had last been seen about 10 p.m. on Saturday near Kendra Loop and Serrano Avenue, the Orange Police Department reported.

A 9-year-old girl who went missing in the city of Orange was found safe Sunday afternoon, according to a tweet by the Orange Police Department.

Emma, described as a 4-feet-6-inch tall Asian girl weighing 70 pounds, was last seen wearing a red shirt and blue pants who may have had a suitcase in her possession.

Orange police urged anyone with information regarding Windjaja's disappearance to call them at (714) 744-7444. 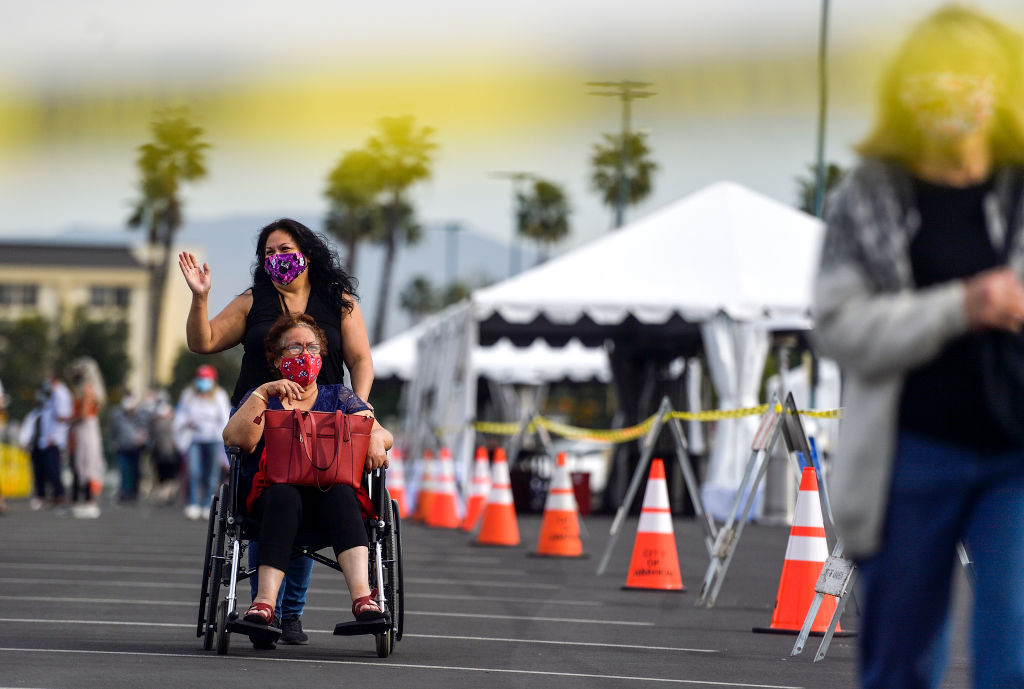 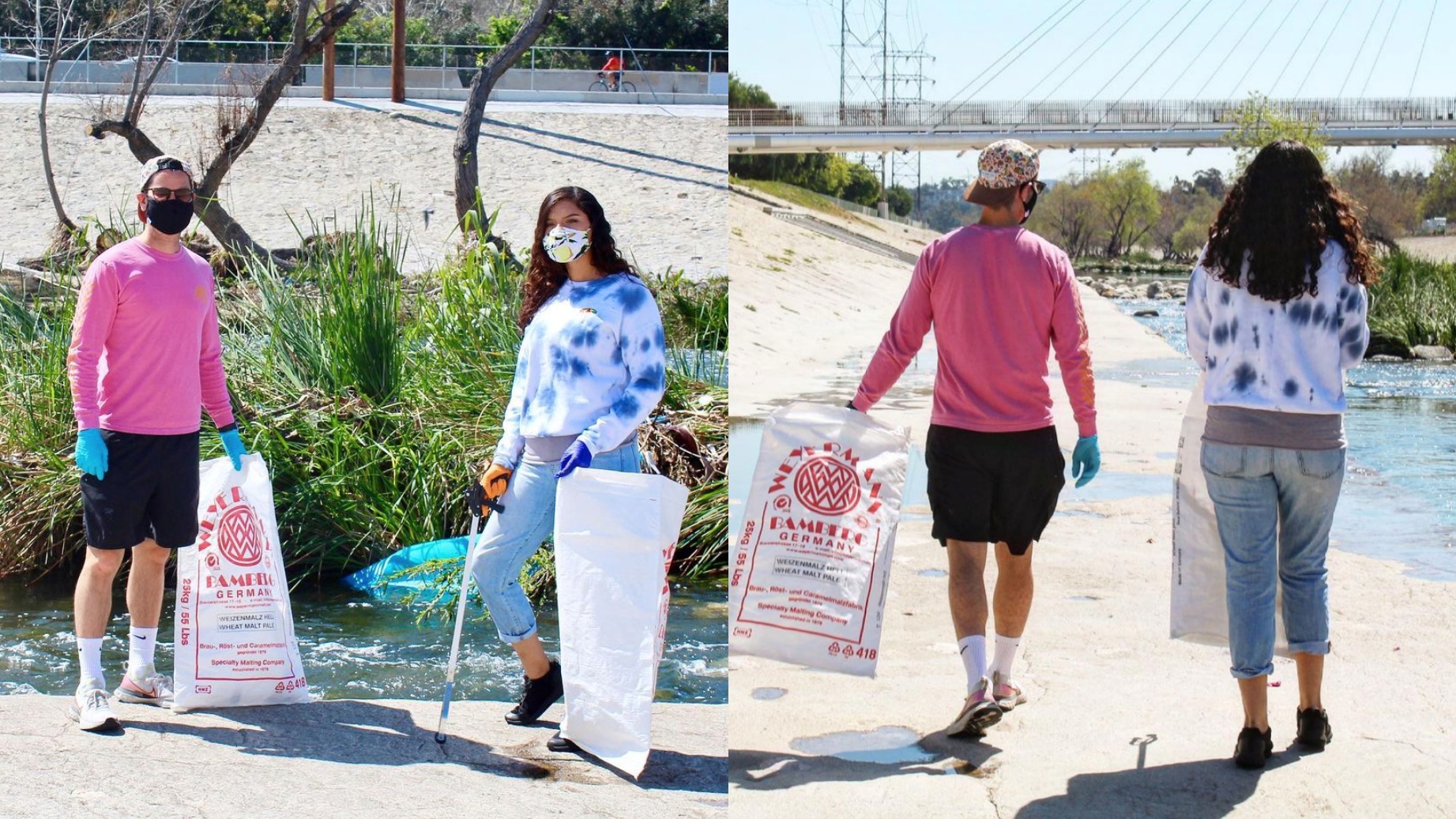 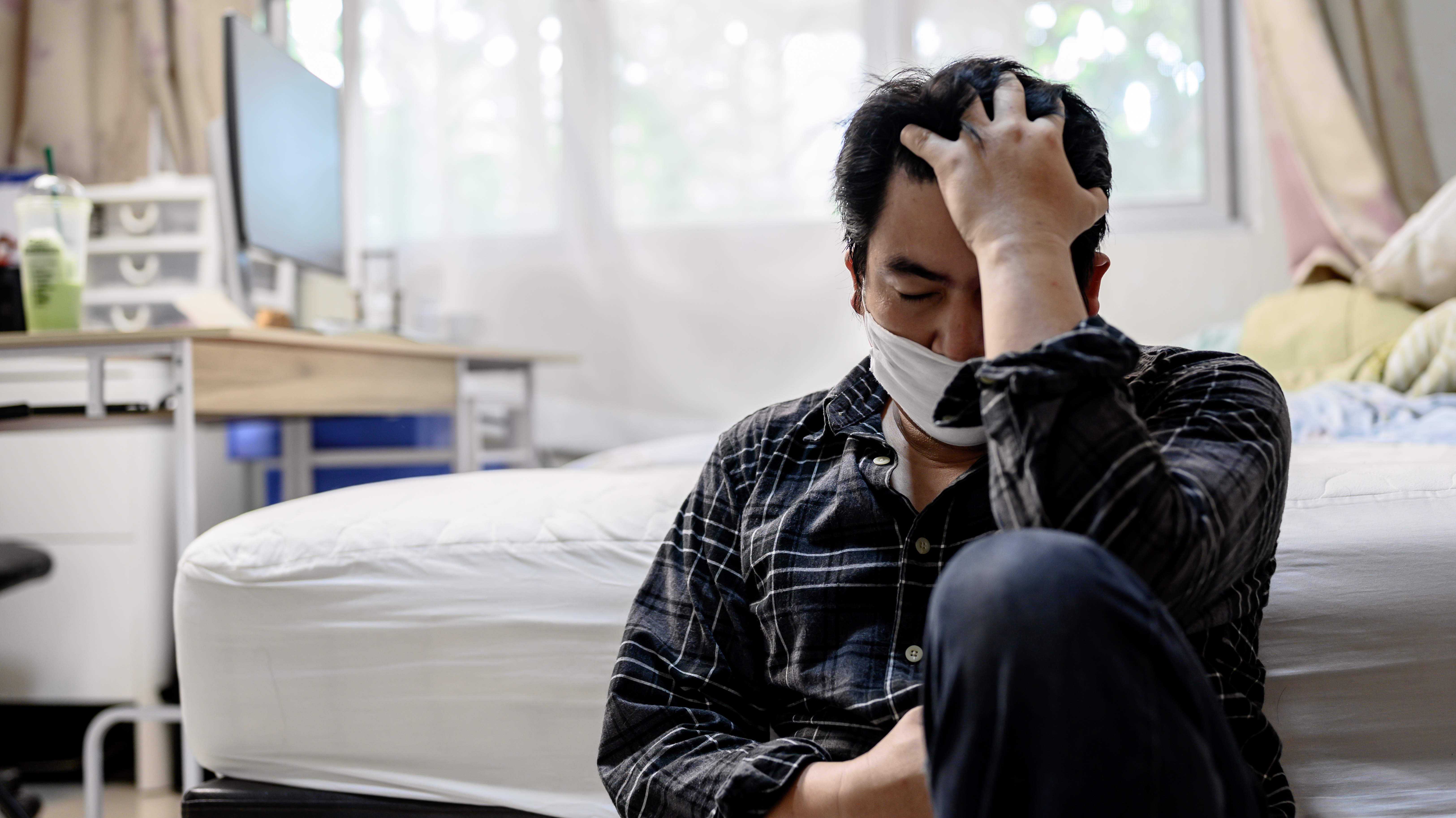