4 to Watch: Mike Trout Swings Away

Mike Trout has played in the same division as the Houston Astros for his entire career. Looking back, he says there was something different about his teams' visits to Houston.

They’re No Angels: Mike Trout Swings Away at Astros

Three-time AL MVP Mike Trout has played a lot of games against the Astros in the AL West, and the sign-stealing scandal that rocked MLB isn't sitting well with him. The usually reserved Angels star sounded off at spring training about the cheating scandal and punishments. Here's what he had to say. 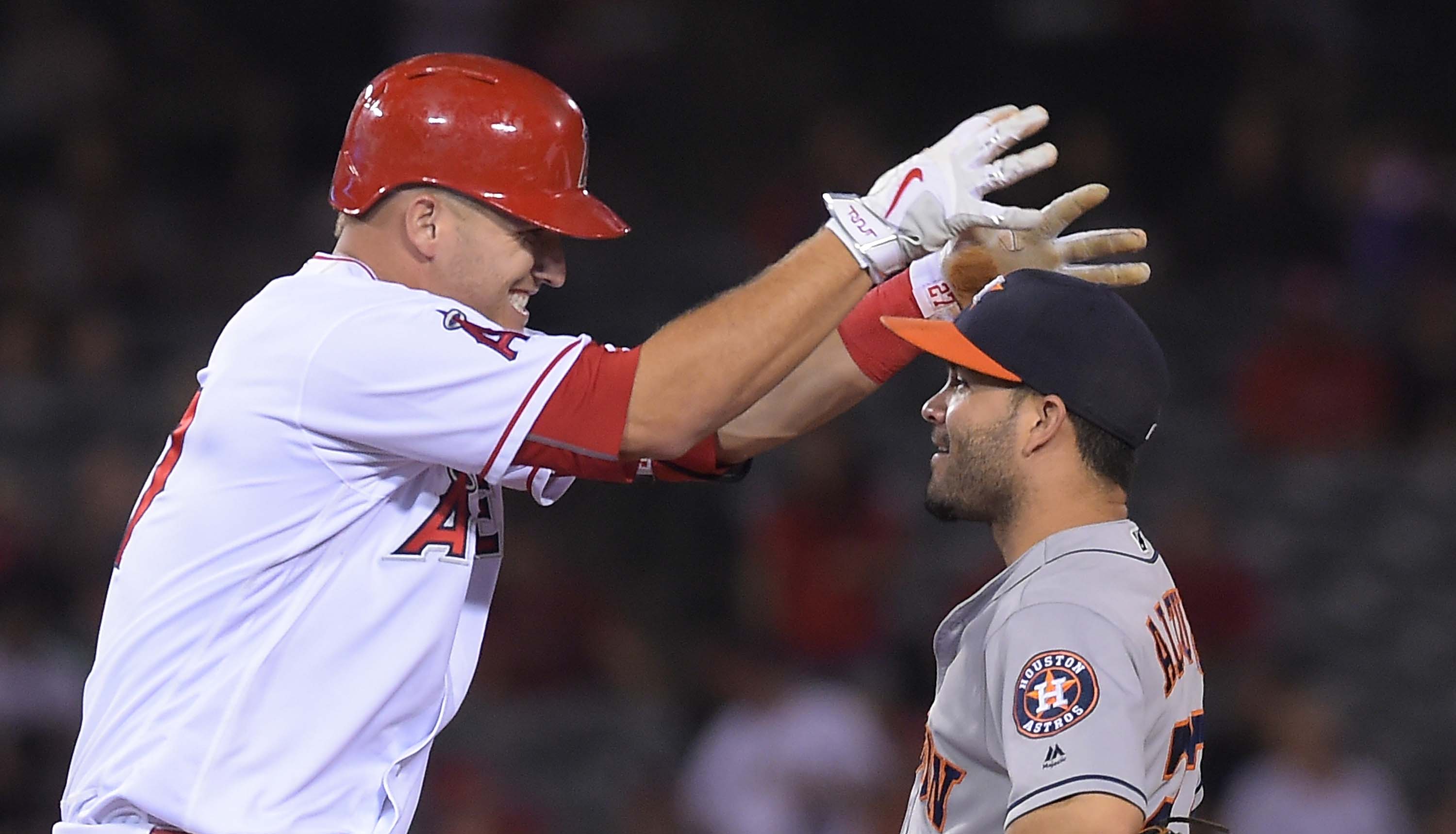 They're No Angels: Mike Trout Swings Away at Astros for Cheating Scandal 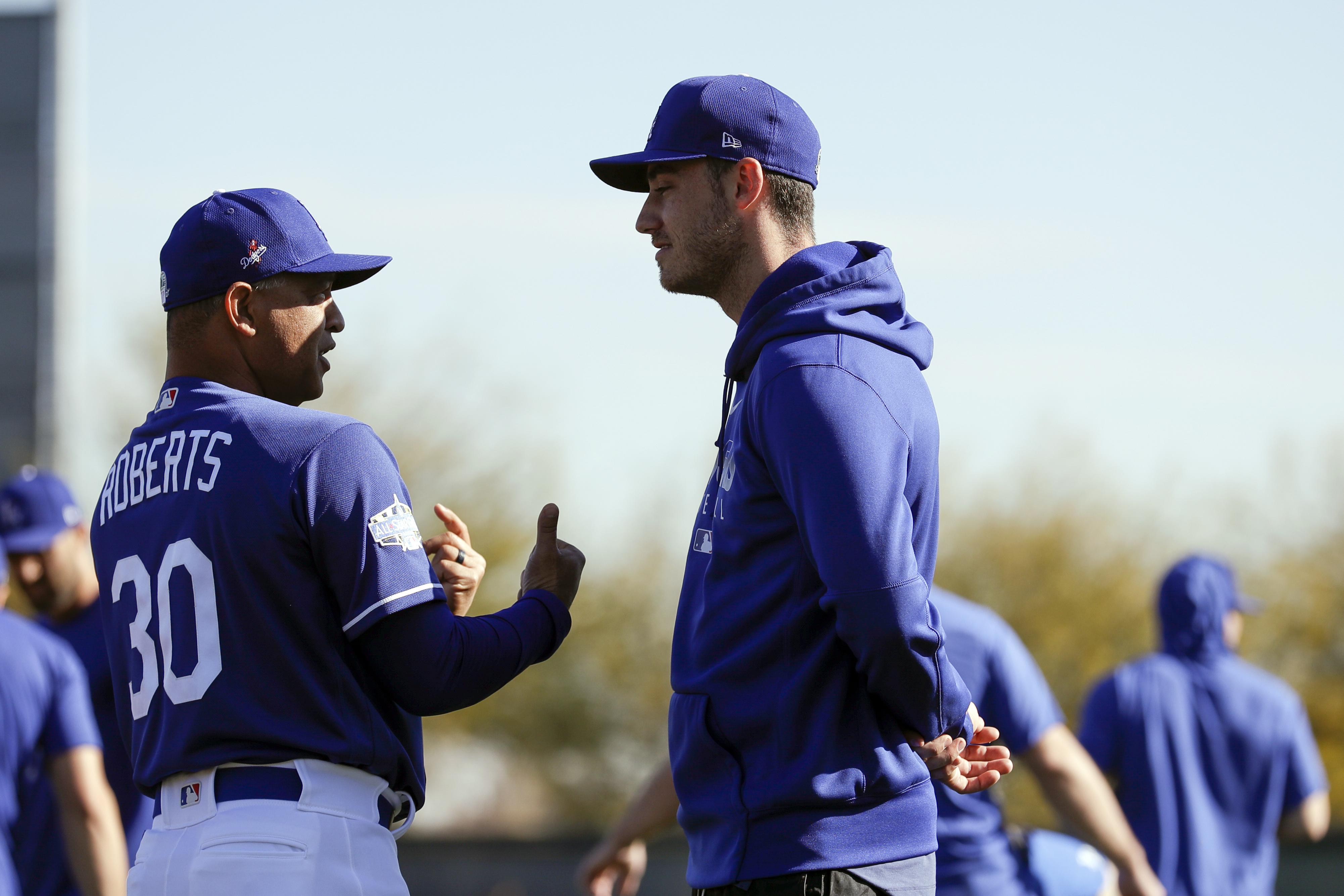 The former boyfriend of a Hollywood Hills family therapist has been arrested in connection with her death after she was found suffering from severe injuries Saturday at her home, police said. The 41-year-old man was arrested on suspicion of murder and held on $2 million bond. Click here for story updates.

Photos: Tributes to Kobe and Gianna Bryant on All-Star Weekend

The Temple City Camellia Festival is a three-day partyt that features a carnival, entertainment and a parade that rolls on Saturday. Click here for a full list of this week's events around SoCal.

‘Magic Happens’ Parade to Cast a Spell at Disneyland