If a vehicle window is shattered, drivers are advised to pull over as soon as it is safe and call 911, said a CHP officer.

More vehicles were damaged Thursday morning by someone who shot at them with BB or on the 91 Freeway in the Riverside and Orange counties.

In all, the CHP believes there have been nearly 60 incidents throughout Los Angeles, Orange and Riverside counties over the past few weeks. No injuries have been reported in any of the attacks.

White vehicles have been spotted in each of the attacks, but no specific descriptions of the cars or suspects have been provided.

On Thursday, shootings were reported in Corona, Anaheim and near the 91 and 5 freeway interchange in Buena Park.

A driver on the eastbound 91 in Corona told the California Highway Patrol that someone fired a projectile that hit the driver's side window on his sedan at about 11 p.m. Tuesday. The victim was not injured.

Shortly after 5 a.m. Wednesday, a Toyota Camry sustained damage from a BB or pellet that hit it in the area of the Corona (71) Expressway and the westbound 91. The motorist was not hurt.

At 5:30 a.m., a third car was damaged on the westbound 91 near the Costa Mesa (55) Freeway in Anaheim Hills, according to the CHP. No injuries were reported.

The California Highway Patrol is asking for the public's help to solve a rash of attacks on the 91 Freeway over the last couple weeks in which vehicle windows have been shattered, possibly by a BB or pellet gun. Tony Shin reports for the NBC4 News on Tuesday, May 18, 2021.

“We are taking each of these incidents seriously and actively searching for those responsible,” CHP Border Division Assistant Chief Donald Goodbrand said. “The public should still feel safe while driving their vehicles on our California freeways.”

CHP Officer Florentino Olivera said that if a vehicle window is shattered, drivers are advised to pull over as soon as it is safe and call 911.

“An officer was finishing up an enforcement stop and completing notes on the citation when he heard a noise and the back window was shattered. There were big rigs going by at the same time,” so it might have been a rock that caused the damage, Olivera said. “We're not sure what shattered the window.”

Similar incidents have been reported in Los Angeles County, beginning in April, Olivera said. Many have been in the Westminster area.

Two other suspected acts of violence happened just before 7 a.m. Thursday on the westbound 91 near Norwalk Boulevard, and Wednesday night on the 91 in Cerritos.

On May 10, windows on two vehicles traveling along the eastbound 91 in Corona during the predawn hours were blasted by pellet or BB gun fire. Two motorists reported shattered windows while driving on the San Diego (405) Freeway in the Seal Beach area on April 27.

Anyone with information about the shootings was asked to call the CHP Border Division Investigative Services Unit at 714-288-6336. 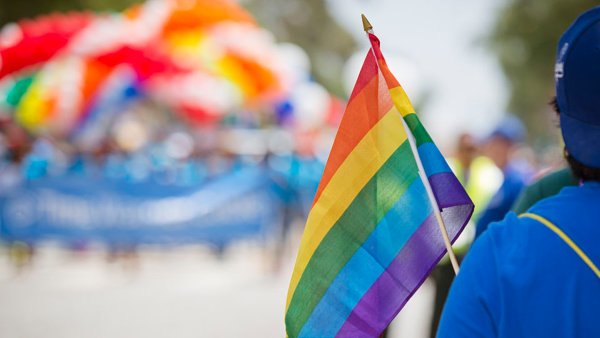 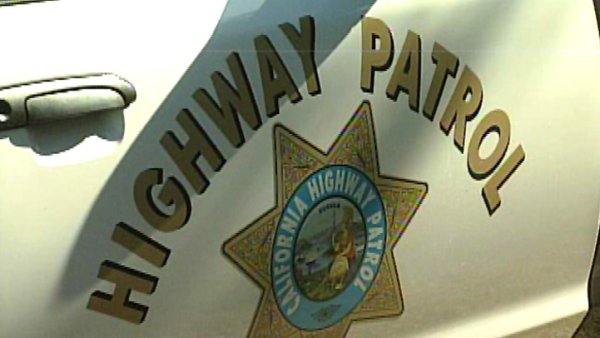 5 Freeway Reopens After More Than Two-Hour Closure in Commerce 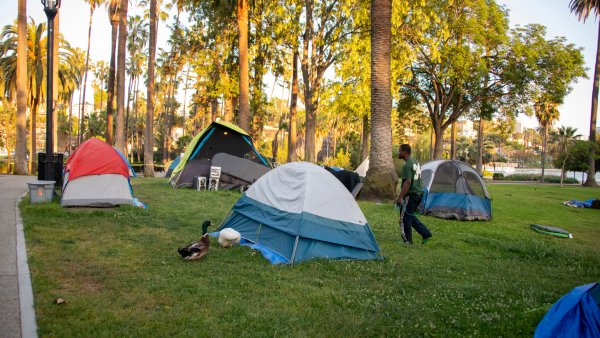