The shooting occurred in the area of Nelson Avenue and Sunkist Avenue, according to the LA County Sheriff's Department.

A 5-year-old child was injured in a shooting in La Puente Wednesday night.

The shooting occurred in the area of Nelson Avenue and Sunkist Avenue at about 9:16 p.m., the Los Angeles County Sheriff's Department said.

The 5-year-old was shot in the leg, according to the Sheriff's Department, and was taken to the hospital by family members. The child is said to be in stable condition and was discharged from the hospital to the parents. 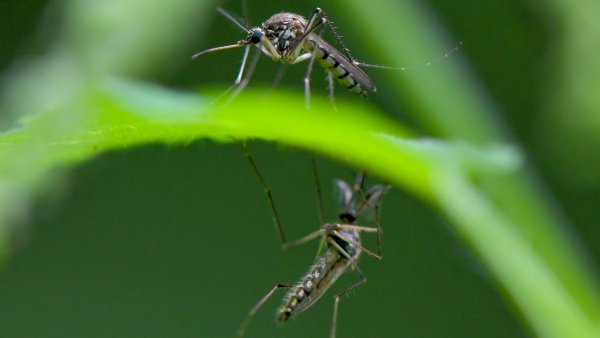 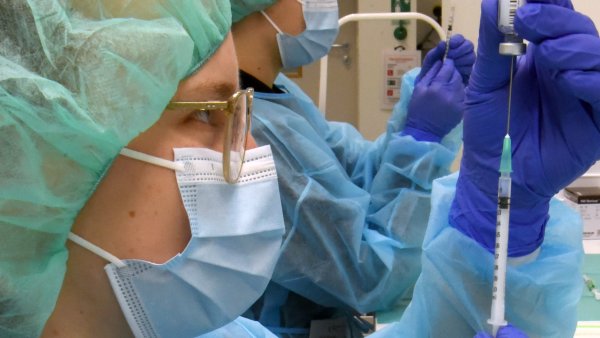 Authorities are still searching for the shooter, who they say was driving a dark four-door vehicle. A detailed description of the shooter was not immediately available.

Details on what led up to the shooting were not immediately available. The Sheriff's Department says the parents were uncooperative with deputies.