Pastor Reginald Moore was shot to death on a Sunday after bible study.

Ten days have passed since somebody gunned down pastor Reginald Moore in broad daylight in a Compton intersection as he went to his car following bible study.

The shooter left him to die next to his car, mere yards from his church at Compton Boulevard and Dwight Avenue.

Members of his family say they cannot rest until that person is found. 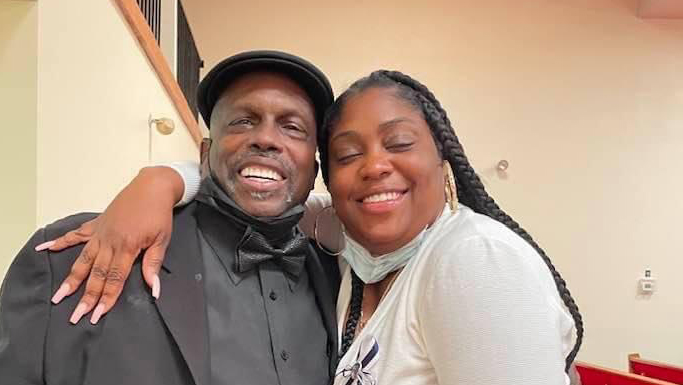 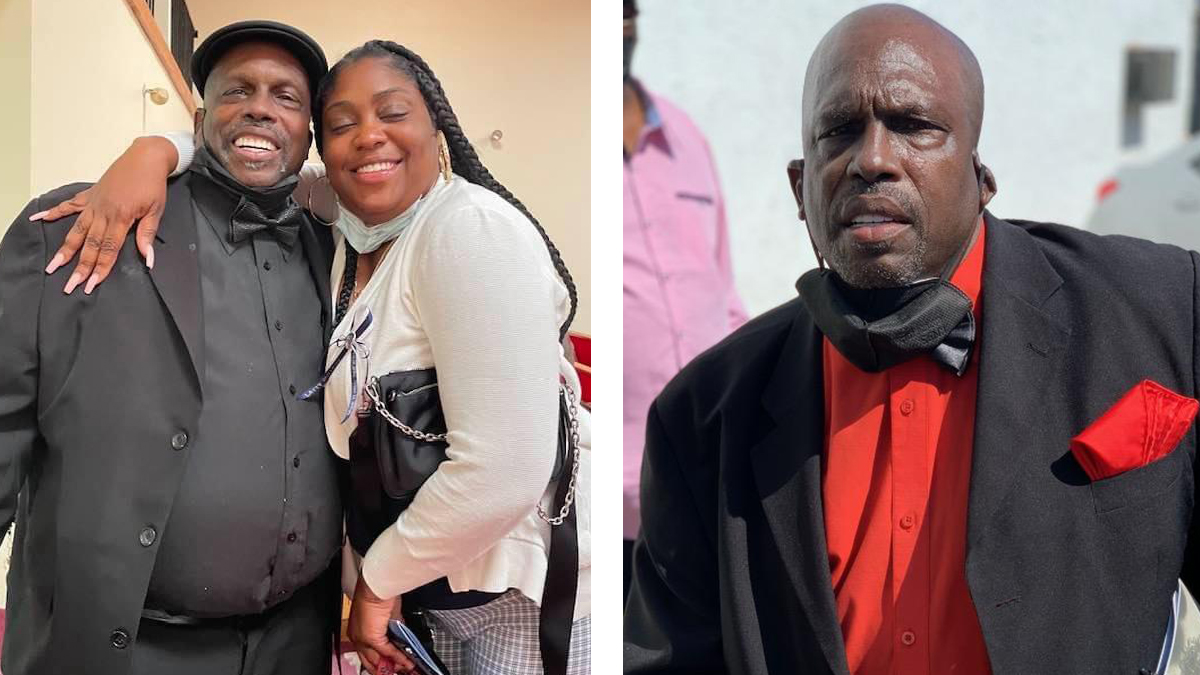 "He was a good man, and he loved god. And I’m telling you – whoever it was that did that to him, turn yourself in!"

A large group of clergymen and women representing congregations from Compton to the South Bay and Long Beach gathered in front of cameras Wednesday morning.

"I say that this killing needs to stop," Pastor Jack Wilson, the president of the Compton Ministry Alliance, said.

The motive was not revealed in the weekend shooting. Gordon Tokumatsu reports for the NBC4 News on Monday, Oct. 25, 2021.

Fisher has been calling for an end to cycles of street violence that have plagued Compton for decades.

But this time, it’s different.

When Moore was slain, the 65-year-old preacher had just wrapped up Sunday bible study and was heading to his car to retrieve his wallet.

Relatives heard shots ring out and found him face down on the pavement, outside DNA Liquor.

He died at the scene, next to the cane he carried to help him walk.

Moore was as popular as he was beloved. At least three sidewalk shrines have popped up.

LA County Sheriff’s homicide said that as many as 10 investigators have been tracking down leads on the case, but so far, there have been no arrests.

Investigators have not yet released a suspect or vehicle description.

"I just want to say that my father was a good man," Danae Moore said.

Moore’s daughter, widow and those members of clergy say someone, somewhere knows who did this.

They also made clear that Moore himself would have forgiven them by now, because that’s the kind of man he was.