The move follows the announcement of tens of thousands of layoffs in September.

With Disneyland and California Adventure still shuttered due to the coronavirus pandemic, Disney announced Monday that an undisclosed number of employees at the Anaheim resort will be furloughed.

Disneyland President Ken Potrock broke the news Monday in a letter to workers, saying the furloughs will affect "executive, salaried and hourly cast." 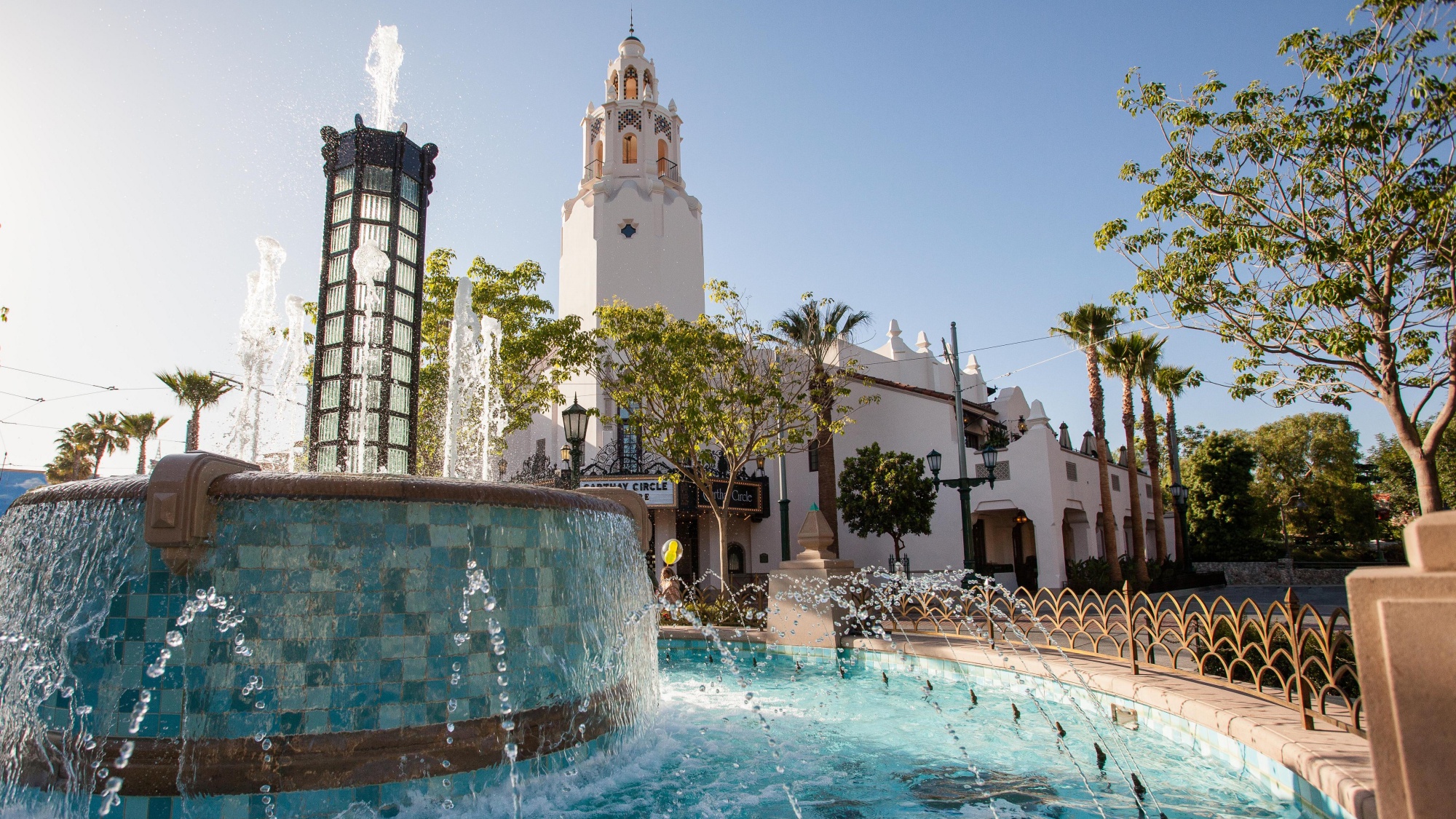 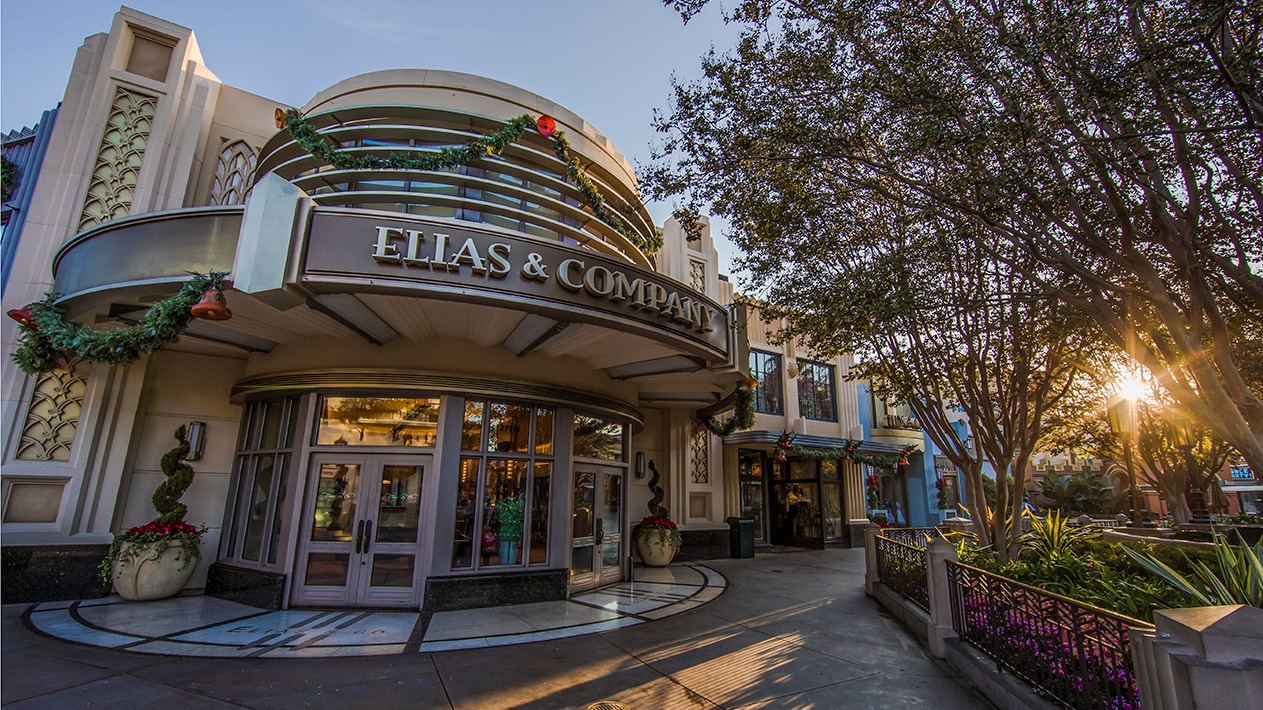 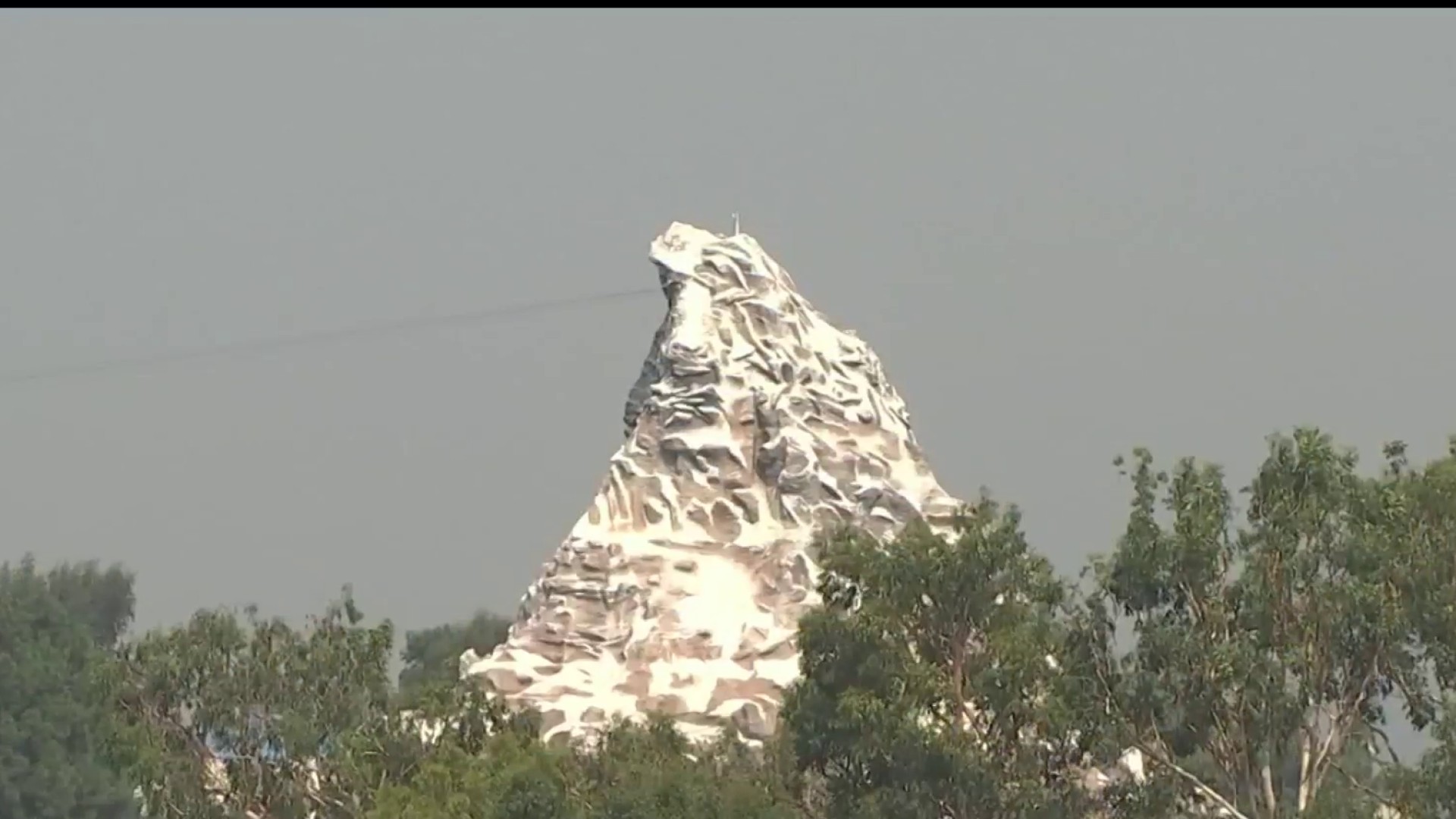 "As you know, we've already taken the heart-wrenching action of laying off thousands of our cast on both coasts," he wrote in the memo, copies of which were obtained by various media outlets. "We expected to be able to open our parks in Anaheim, given our proven ability to operate with responsible health and safety protocols as we have in all of our other theme parks around the world, but unfortunately, this has not been the case."

It was unclear how many people would be affected by the furloughs.

In September, Disney announced the layoffs of 28,000 workers at Disneyland and Disney World in Florida due to the pandemic-mandated park closures.

Disneyland officials had been hoping to reopen soon, following safety protocols it has implemented at its other theme parks around the world that have started welcoming guests again.

The state, however, has refused to budge on strict reopening guidelines that will keep major theme parks closed until the counties in which they are located reach the most lenient level of California's four-tier coronavirus-monitoring roadmap. That restriction means the Disneyland Resort is likely to remain closed until at least early next year, with Orange County struggling to advance in the state's tier system.

A coalition of Southern California mayors recently sent Gov. Gavin Newsom a letter asking him to consider easing the theme park requirements, but there has been no movement from the state.