No attractions will be operating, as the attraction will mainly consist of dining and some street entertainment.

In a letter to employees, Disneyland Resort President Ken Potrock said that by mid-March the company will debut a new ticketed dining event featuring fare from around the theme park as well as new merchandise and other forms of entertainment at California Adventure Park. 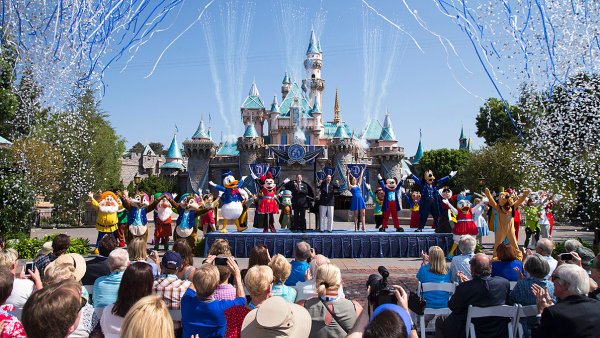 New Proposed Bill Would Expedite the Reopening of Amusement Parks 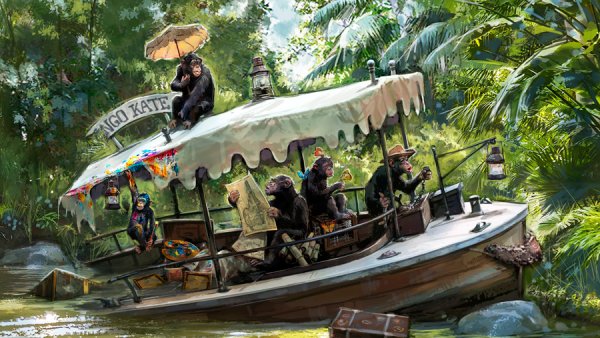 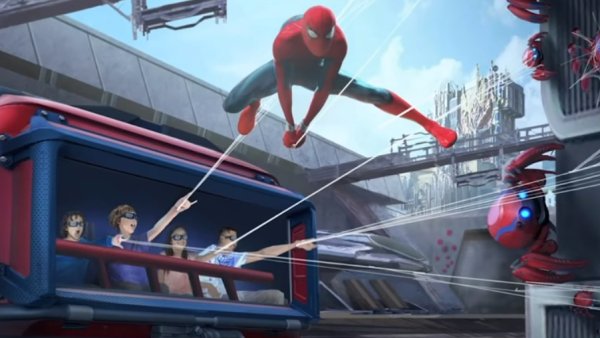 No attractions will be operating, as the attraction will mainly consist of dining and some street entertainment.

Tickets will be required and the number of people who can enter California Adventure will be timed and limited.

More details are to come in the following weeks.

The new, limited-ticket event is under development and will adhere to COVID-19 regulations, and will be done in conjunction with health officials.

Vaccinations in OC were opened to those 65 and older right before the state announced the same change. Vikki Vargas reports Jan. 13, 2021.

Disneyland officials expect to nearly 1,000 employees will return to work to staff the event. About 350 workers have gone back to their jobs as part of the reopening of outdoor dining at the Downtown Disney District.

The announcement a glimmer of hope for those who own businesses in the area, or have come to visit the park.

A family from Fresno was willing to drive three and a half hours to get close to Mickey Mouse. They spent the day at Downtown Disney.

"It was nice to hear the background music of Disney, eat a churro, and walk around... but it was definitely different," Micaela Taylor said.

Across the street, the owner of the Tropicana Motel says he’s already seen an uptick in traffic since the last stay at home order was lifted. Last weekend, 20 of his 350 rooms were full. A week before that, it was just a handful.

"People are sick of staying home. Anything they open up is better than nothing," Ernie Badalian said.

City officials estimate Anaheim has lost $115 million in tax revenue since the two parks were shut down almost a year ago.

"Coming out of the pandemic, it's going to take time. It's not the flip a switch. We’ll take this. This will be start of it," Mike Lyster, city spokesperson, said.