Anyone who purchased tickets for the canceled performances will receive refunds.

Despite initial insistence that the show would go on despite coronavirus concerns, performances of the hit musical "Hamilton" at the Pantages Theatre were scrubbed Thursday through the end of the month. 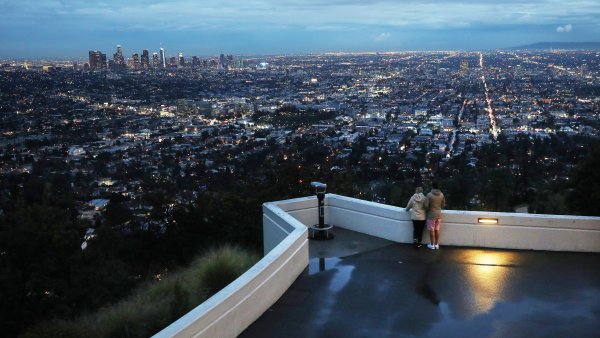 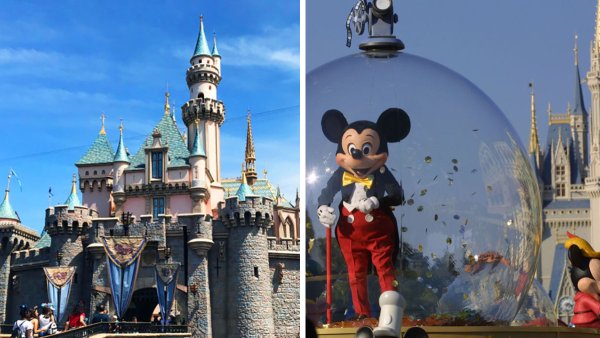 Show producers said the decision was made "in support of the well-being of the theater-going public as well as those who work on the production,
subject to ongoing assessment by county or state health authorities."

Anyone who purchased tickets for the canceled performances will receive refunds. Performances have only been canceled, for now, through March
31. The show's run at the Pantages is scheduled to last through Nov. 22.

"We take the health and safety of our patrons, staff and community seriously and urge everyone to continue to follow the guidelines set forth by public health officials,'' according to Broadway in Hollywood. "We will provide updates as we receive them."