LA Restaurants Get $3,000 to Pay for Equipment, Employees, and More

"I know my food is not my greatest asset, my people are," said Claire Risoli, grant recipient and owner of Pocha LA in Highland Park.

Sixty-two restaurants in the Los Angeles area were awarded $3,000 grants to pay for new equipment and cover employees' costs and related expenses under a support program, it was announced Thursday.

Individual awards are $3,000 and will be distributed to a total of 162 establishments in Central and Southern California as part of an annual disbursal from the Restaurants Care Resilience Fund, which is managed by the California Restaurant Foundation and financially supported by SoCal Gas, Pacific Gas & Electric, San Diego Gas & Electric and Wells Fargo.

"Independent restaurants are critical to the fabric of our communities because they contribute to culture, they foster job growth and contribute to the economic vitality of the neighborhoods they serve,'' SoCal Gas Vice President David Barrett said. 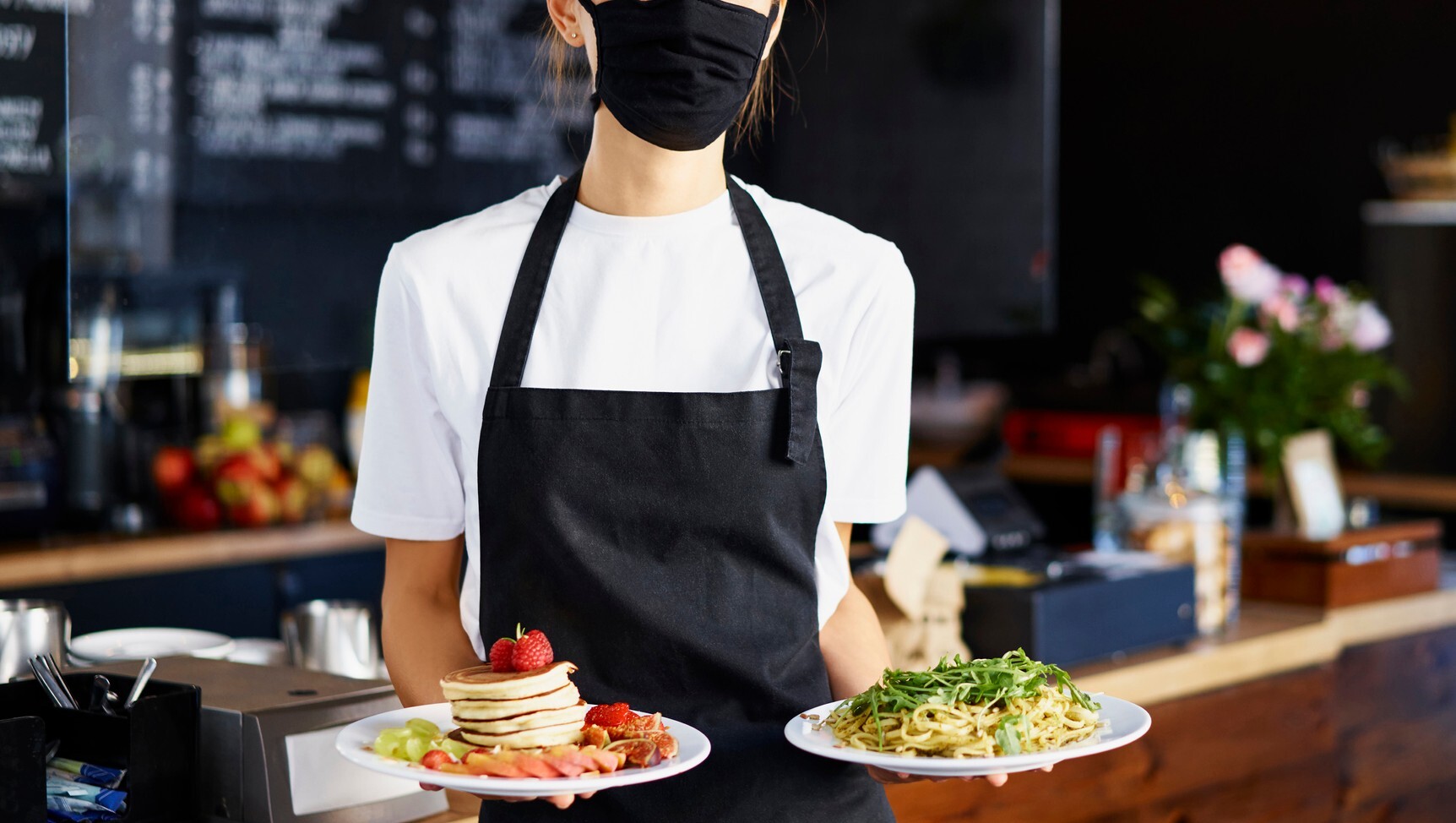 According to officials, the goal of this year's awards distribution was promoting the long-term financial health of restaurants. The leisure and hospitality industry was one of the most impacted by the coronavirus public health lockdowns, resulting in permanent closures throughout the region and state. Grant funds can be used for equipment outlays, retention bonuses and interior or exterior upgrades.

"We are so thankful to SoCalGas for this grant," said Claire Risoli, owner of Pocha LA in Highland Park. "We have needed a new refrigerator in our kitchen for some time now, and with this funding, I want to upgrade it to a more energy-efficient model to better serve my customers and the planet."

Risoli said she looks forward to awarding her employees who have remained loyal and continued to serve through the trying times with a paycheck bonus.

"They are the heart of Pocha," Risoli said. "I know my food is not my greatest asset, my people are.''