A magnitude-4.3 earthquake struck near Carson Friday night and was felt in multiple cities throughout Southern California.

Initial reporting suggested the magnitude of the earthquake was 4.4, but was later downgraded to a 4.3 magnitude earthquake.

Following the earthquake activity, LAFD is, according to protocol, in Earthquake Emergency Mode with fire department vehicles and helicopters patrolling a 470 square-mile jurisdiction to identify any damage or emergency needs.

They said there were no early reports of significant damage or injury in the City of Los Angeles.

There were 7,600 reports of shaking in the SoCal area.

Operation crews at LAX also checked the airfield and terminals following the earthquake for damages.

A controlled flaring event is underway at the Marathon Refinery in Carson, the Carson Sheriff's Station reports.

No structural damage has been reported at that location, a deputy says.

They also ask to please only dial 9-1-1 to report emergencies.

"As a result of an earthquake and subsequent power loss that took place this evening, Marathon Petroleum’s Los Angeles refinery is conducting flaring. Flares are safety devices and the flares are functioning as intended. There are no injuries or off-site impact. The safety of our employees, contractors, the community and the environment are our top priorities as we continue to address the situation." 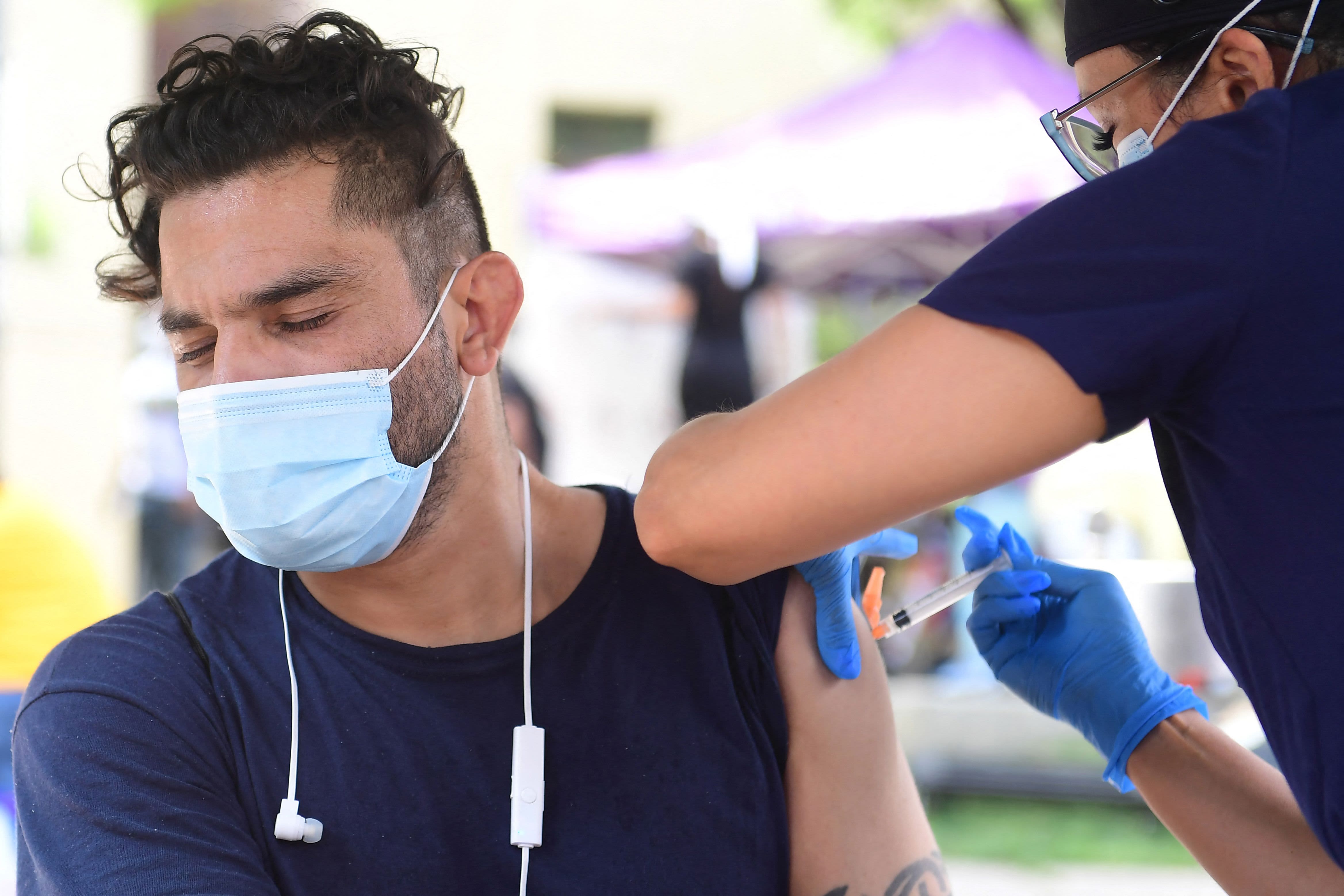 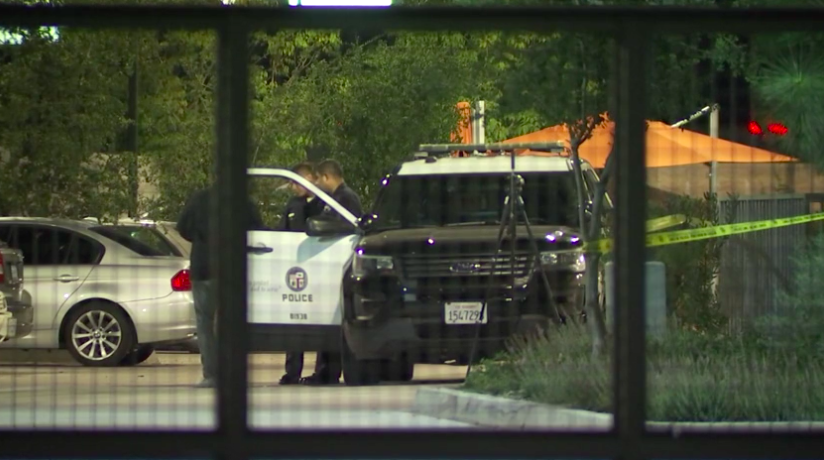