The Los Angeles County Coroner's office identified David Koliba, 40, as the man who was killed at the Willowbrook/Rosa Parks Station.

A man who was fatally shot in the head at a Metro train station in Willowbrook was identified Wednesday by county authorities.

The Los Angeles County Coroner's office identified David Koliba, 40, as the man who was killed at the Willowbrook/Rosa Parks Station on Sunday.

The shooting was reported about 2 p.m. on the C-Line Platform at the Rosa Parks Metro station in the 11600 block of Willowbrook Avenue, said Deputy Eva Jimenez of the Sheriff's Information Bureau.

"Deputies from the Transit Services Bureau were flagged down by a Metro rail patron who advised them a man had just been shot on the C-Line Platform at the Metro station," Jimenez said.

Four deputies spotted the suspect waiting on the platform, she said.

"The suspect jumped down to the eastbound rail tracks and pointed and fired a handgun at the deputies," Jimenez said. "Deputies returned fire, striking the suspect."

The suspect walked up behind Koliba and "fired one round to the back of his head," homicide Lt. Derrick Alfred told reporters at the scene. Koliba was pronounced dead at the scene. 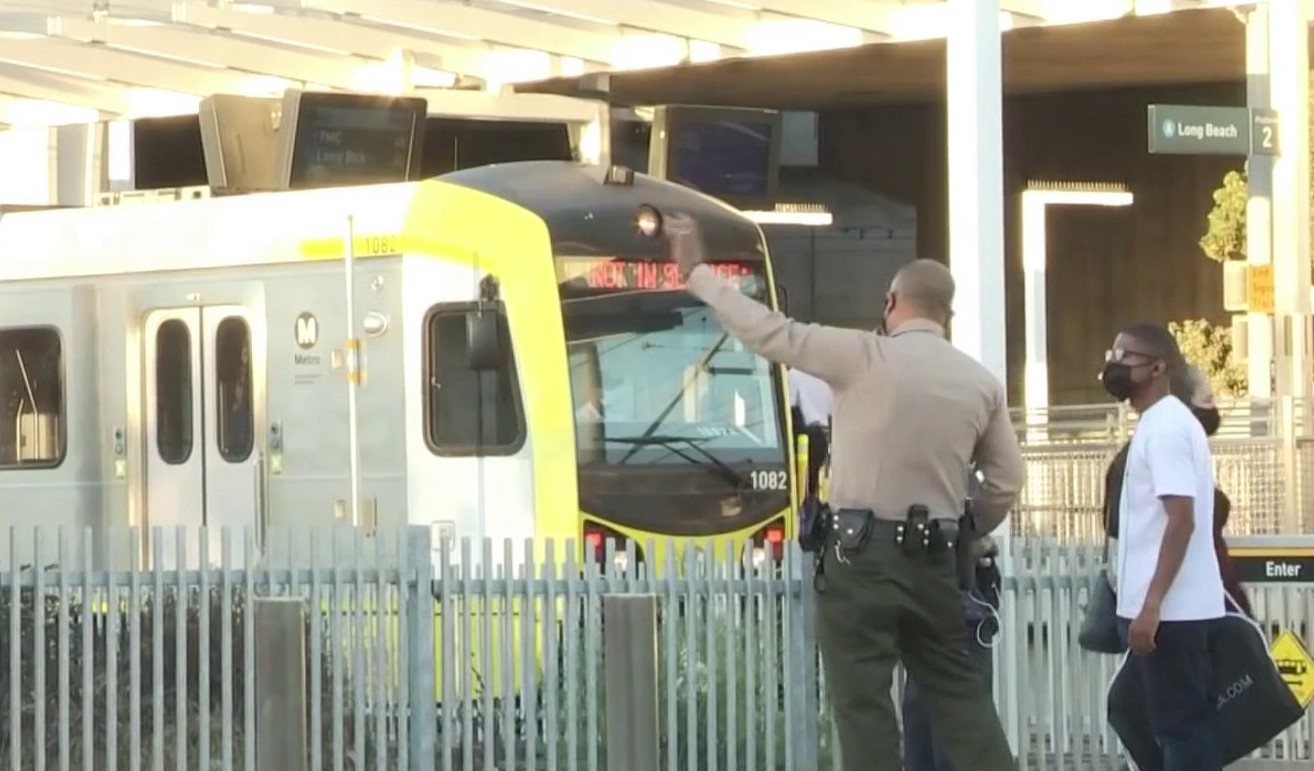 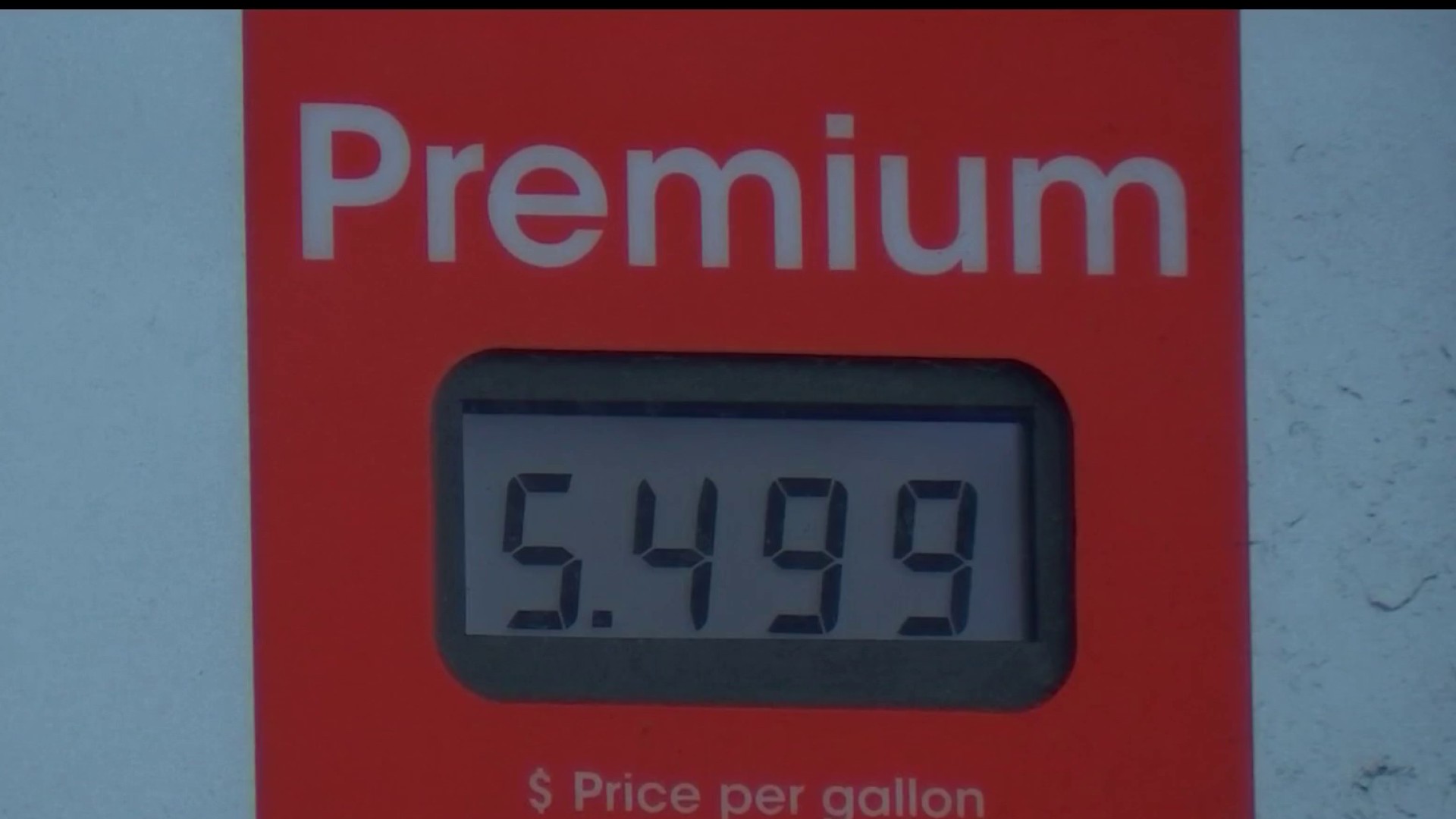 High Gas Prices or Public Transportation? Let's Break It Down

The wounded suspect was taken to a hospital by paramedics and his condition was not known, Jimenez said.

No deputies were injured, she said.