Four Killed, Including a 9-Year-Old Boy, in Shooting at Business Complex in Orange

Four people died at the scene and two others were transported to hospitals after a shooter opened fire at an office complex in Orange.

A mass shooting in the city of Orange Wednesday left four people dead, including a 9-year-old boy, and two people injured, including the suspected shooter, police said.

Police responded to reports of a shooting in the 200 block of West Lincoln Avenue around 5:30 p.m. and arrived as shots were being fired, the Orange Police Department said. Officer found multiple victims at the scene, including a woman and child in the courtyard area

Police said they shot at the suspected shooter upon arriving at the scene, and it was unclear if the suspect's wounds were self-inflicted. He was identified by police Thursday as 44-year-old Aminadab Gaxiola Gonzales, of Fullerton.

No officers were injured, the Orange Police Department said.

The 9-year-old boy is the son of a victim who worked at one of the businesses, Amat said. Details about the other relationships were not immediately available.

"This was not a random act of violence," Amat said Thursday. "We believe everyone knew each other, whether through a business or personal relationship."

A semi-automatic handgun, pepper spray, handcuffs and ammunition were found in a backpack at the scene, police said.

Amat said the shooting occurred on both levels of the building. Signs outside indicated several types of businesses were located there, including an insurance office, a financial consulting firm, a legal services business and a phone repair store.

Alec Torres, who owns a business at the complex, said the shooter apparently locked an entrance-exit gate and likely was familiar with the property.

“I believe the shooter was familiar with the building,” Torres said. “He closed the front gate to the entrance, which would not allow anybody to leave.”

Investigators confirmed that the property’s front entrance-exit gate was locked, forcing responding officers to find another way into the building. District Attorney Todd Spitzer said the wrought-iron gates had been locked by the shooter, requiring bolt cutters to be brought to the scene.

“We are now looking at whether his locking of the gates constitutes a lying in wait,” Spitzer said.

Wednesday's shooting was the deadliest mass shooting in the city since the 1997 Caltrans shooting that left four workers and a gunman dead, Amat said.

Nationally, Wednesday's tragedy marked the third major mass shooting in as many weeks, concluding a month that featured the Atlanta spa shootings on March 16 and the Boulder supermarket mass shooting on March 22.

Rep. Katie Porter, congresswoman from Orange County, issued a statement: “I’m deeply saddened by reports of a mass shooting in Orange County, and I’m continuing to keep victims and their loved ones in my thoughts as we continue to learn more. My team and I will continue to monitor the situation closely.” 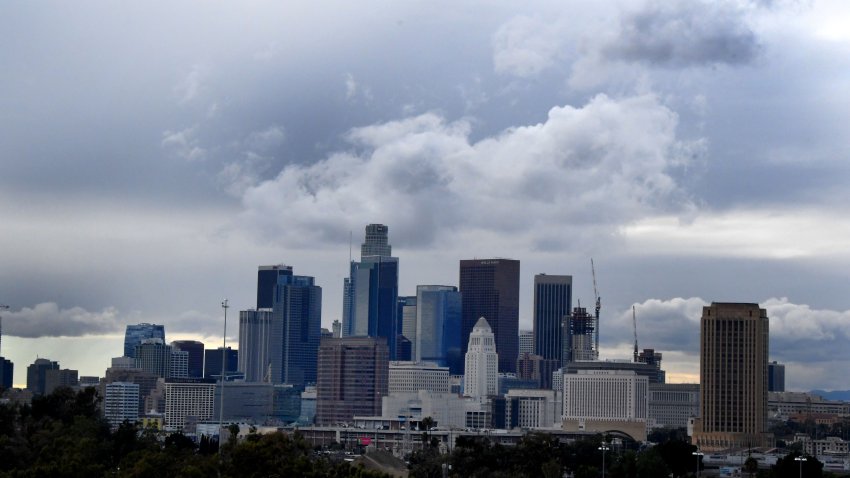 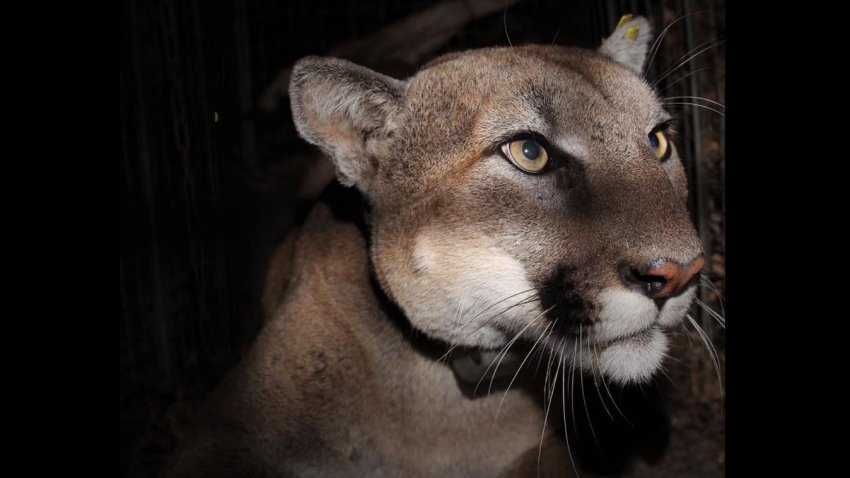