Two men and two women took approximately $70,000 worth of merchandise from the store in Studio City.

A smash-and-grab burglary at a Lululemon store in Studio City led the California Highway Patrol into a pursuit out of Southern California on the 5 Freeway.

According to the Los Angeles Police Department, two men and two women took approximately $70,000 worth of merchandise from the store in the 12100 block of Ventura Boulevard.

They took off from the store around 11:20 a.m., observed by undercover units, according to the CHP.

The LAPD tracked the vehicle, and the CHP picked up the pursuit on the northbound 5 Freeway, near Six Flags Magic Mountain.

The chase continued north toward Bakersfield, and the last known location of the car was on the 5 Freeway near Smokey Bear Road. 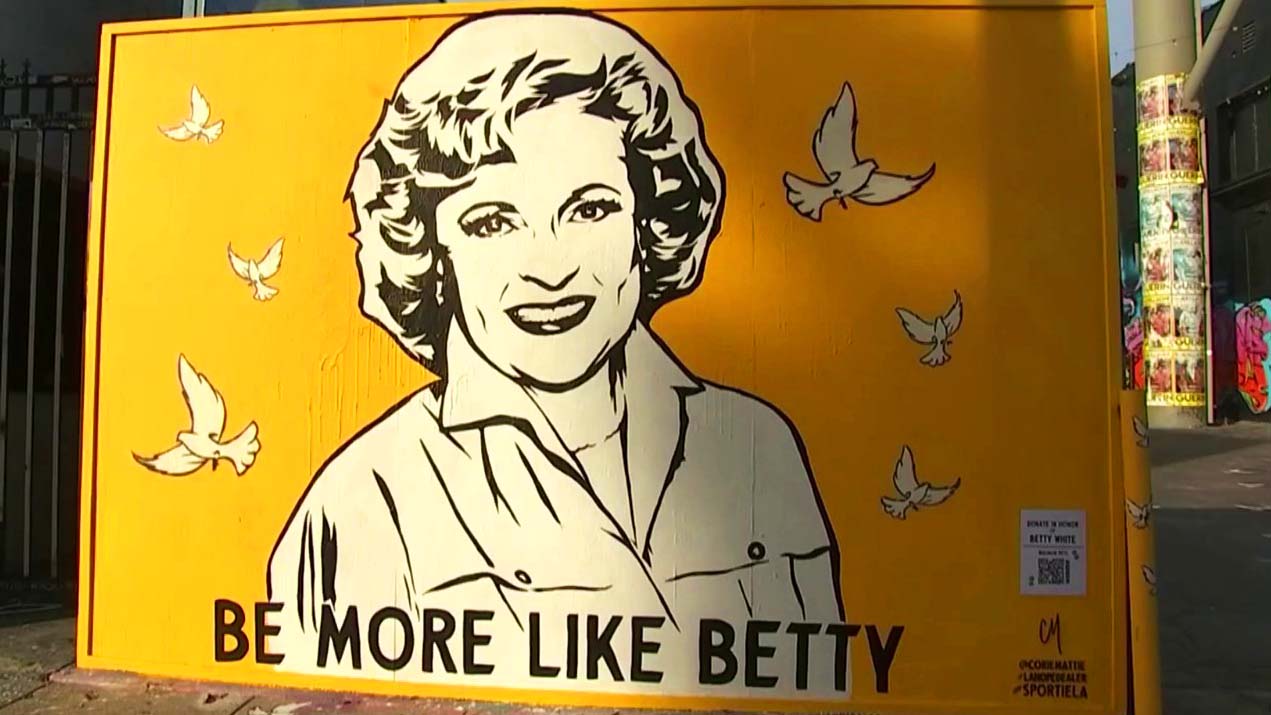 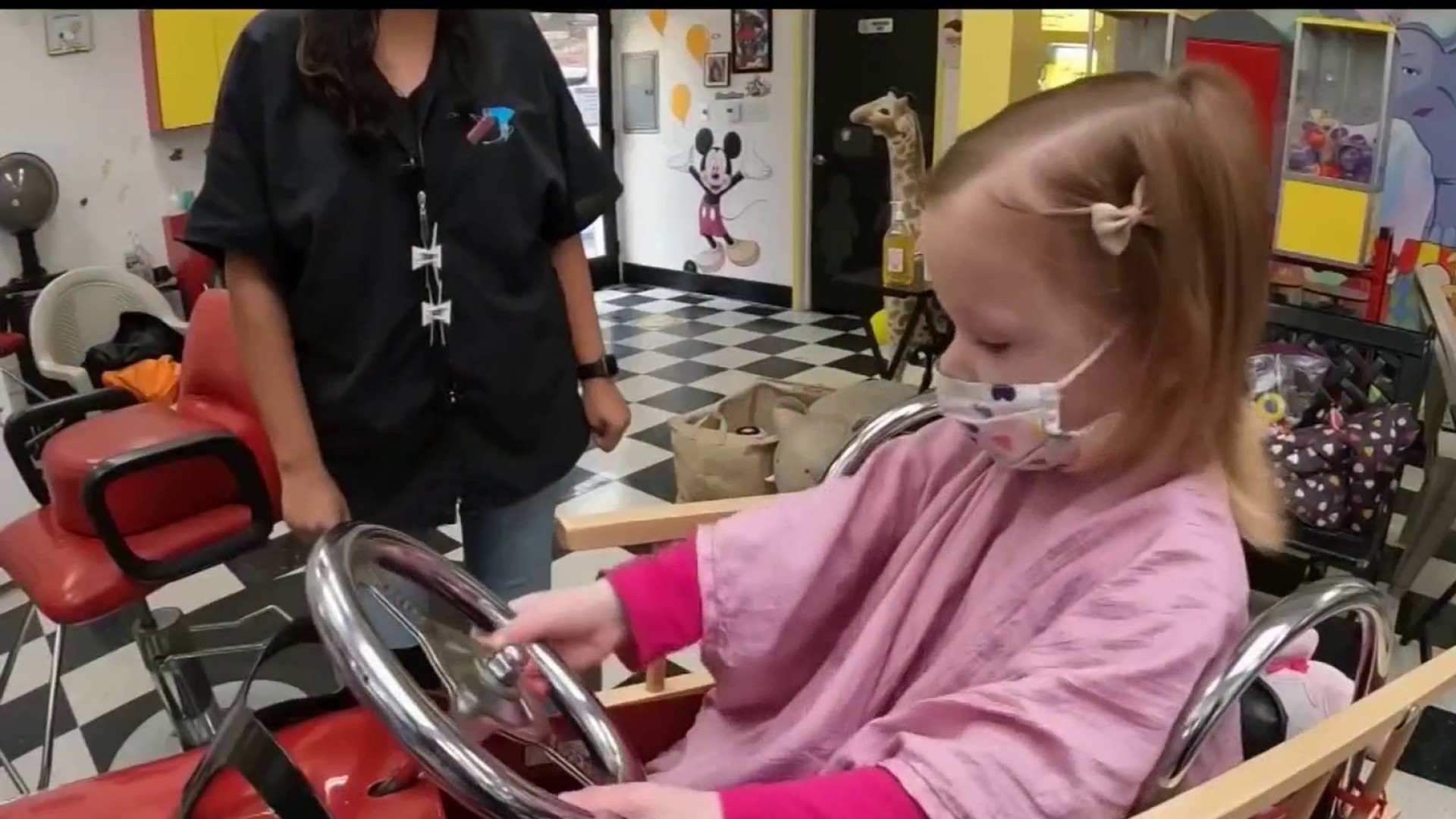 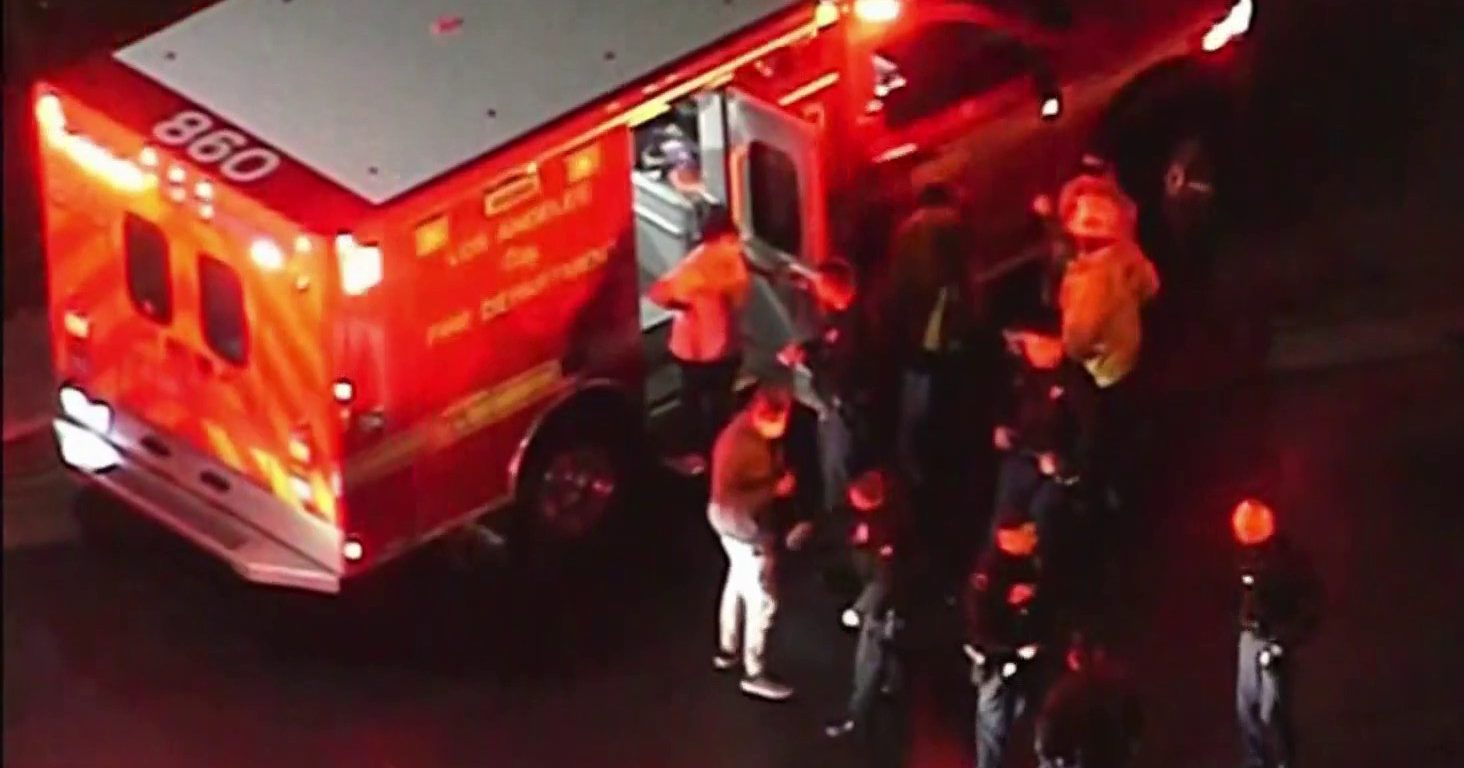