The air quality is hitting Southern California hard after major fires up and down the state.

Many Southern Californians have begun another week breathing unhealthy air, thanks to the ongoing wildfires.

A haze has blanketed the region for a week as air quality is a big issue for the second straight week. It has resulted in the closures of LA County parks. 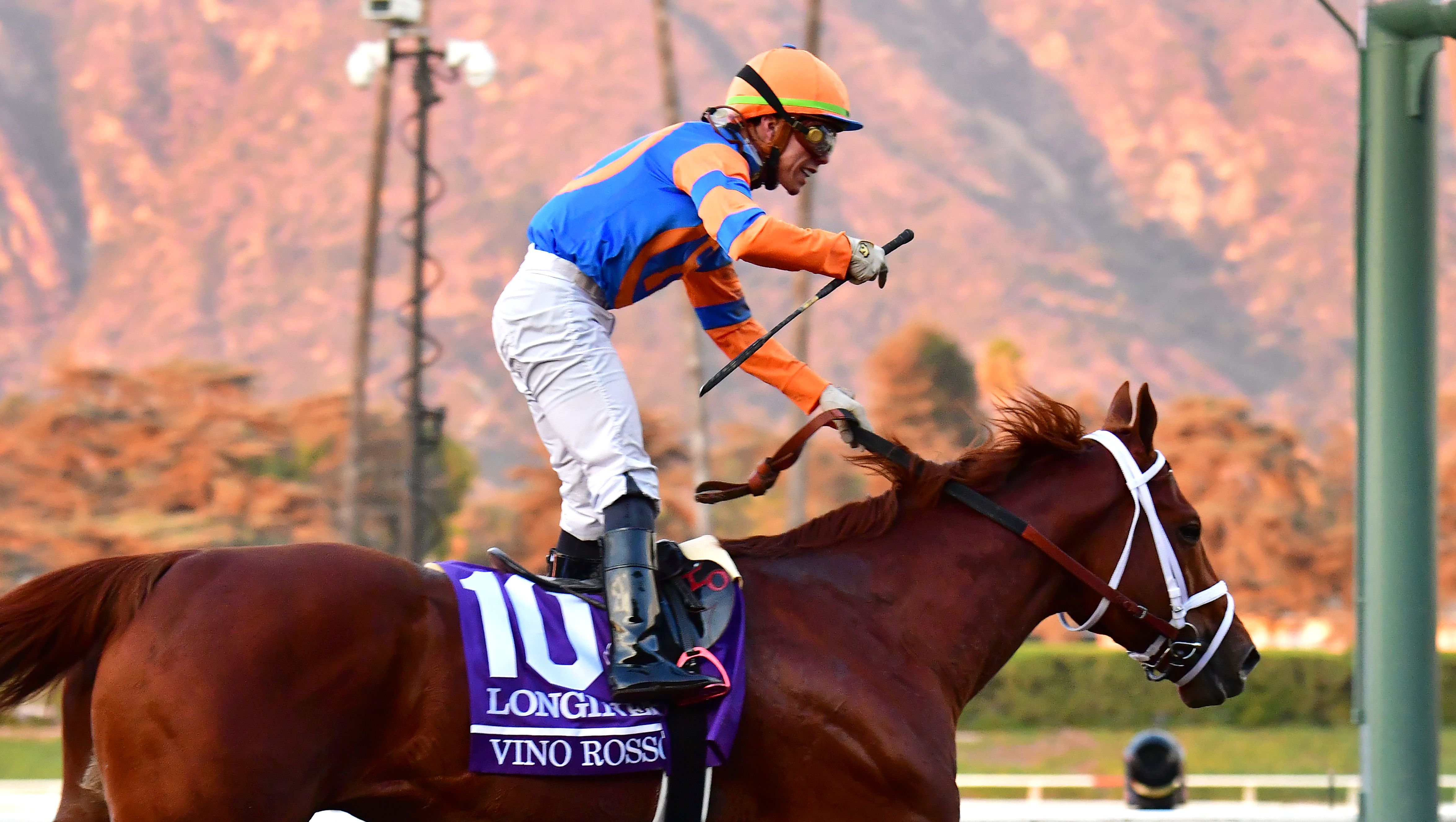 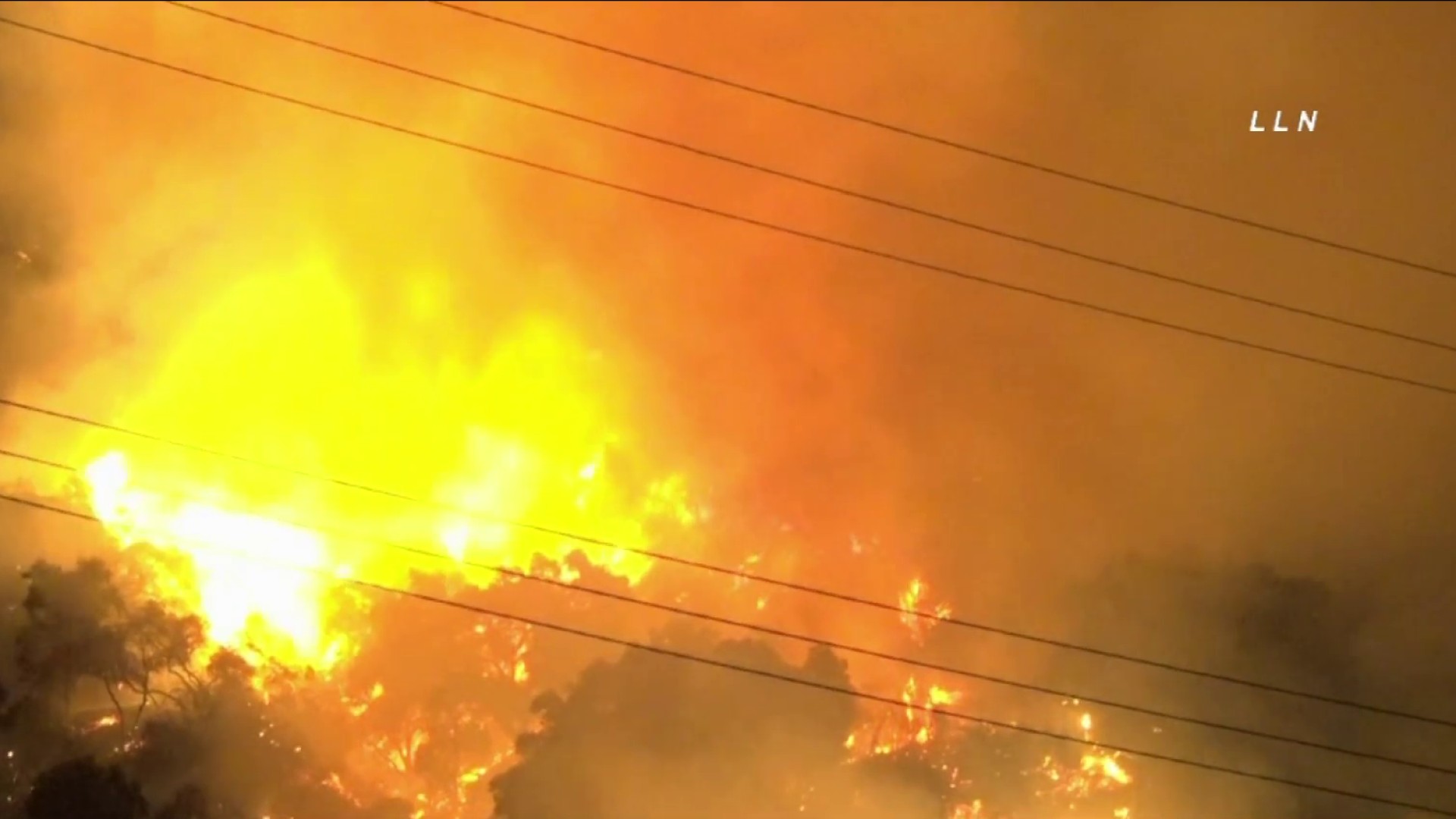 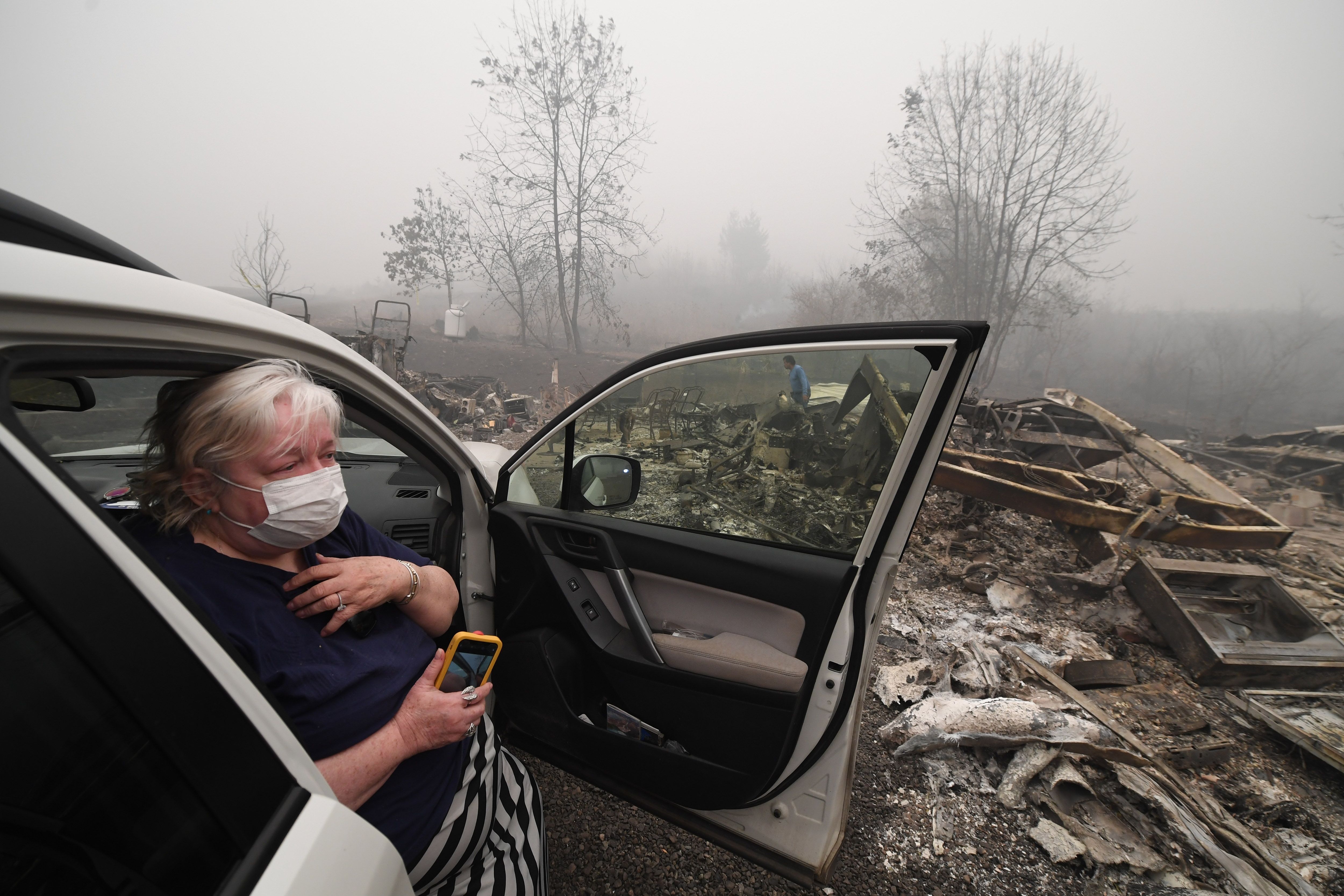 The poor air quality closed several COVID-19 testing sites over the weekend, most of them have re-opened. But LA County officials say still closed are the one at gate 17 of the Pomona Fairplex and the site at the San Gabriel Valley Airport in El Monte.

"I have to keep the windows closed at home," said Jennifer Medrano, of Echo Park. "I have an air purifier so it's not too bad inside but outside its pretty bad."

Going outside just isn’t as enjoyable as it normally is mid September. Some were washing ash off their cars on Monday, including Siobhan Taylor, of North Hollywood, whose friends warned her about the bad air when she returned from out of town.

"Make sure you wear your mask at all times obviously because of COVID and because of the smoke because it's a really bad time to breathe because of everything that’s going on," Taylor said.

"It definitely makes my throat sore," said Cherida Smith, of Leimert Park. "I notice I cough more and my allergies are flaring up."

Doctors and air quality officials are saying it’s still best to stay inside. As for safeguarding our air in the long run, they say fewer fires would be helpful.