The Los Angeles City Council Tuesday took a first step toward expanding citywide the Skid Row Clean Team, which works to prevent trash and debris buildup in the area.

The team -- which consists of people in the community who are homeless or were formerly homeless -- is managed by the homeless outreach organization Urban Alchemy and operates on an annual basis. The current contract runs through the next year, with two one-year extension options.

The motion -- which was introduced by Councilmen Kevin de Leon and Mitch O'Farrell -- requested a report from the Board of Public Works on the effectiveness the program has achieved reducing litter and bulky items and on the feasibility of expanding it citywide. 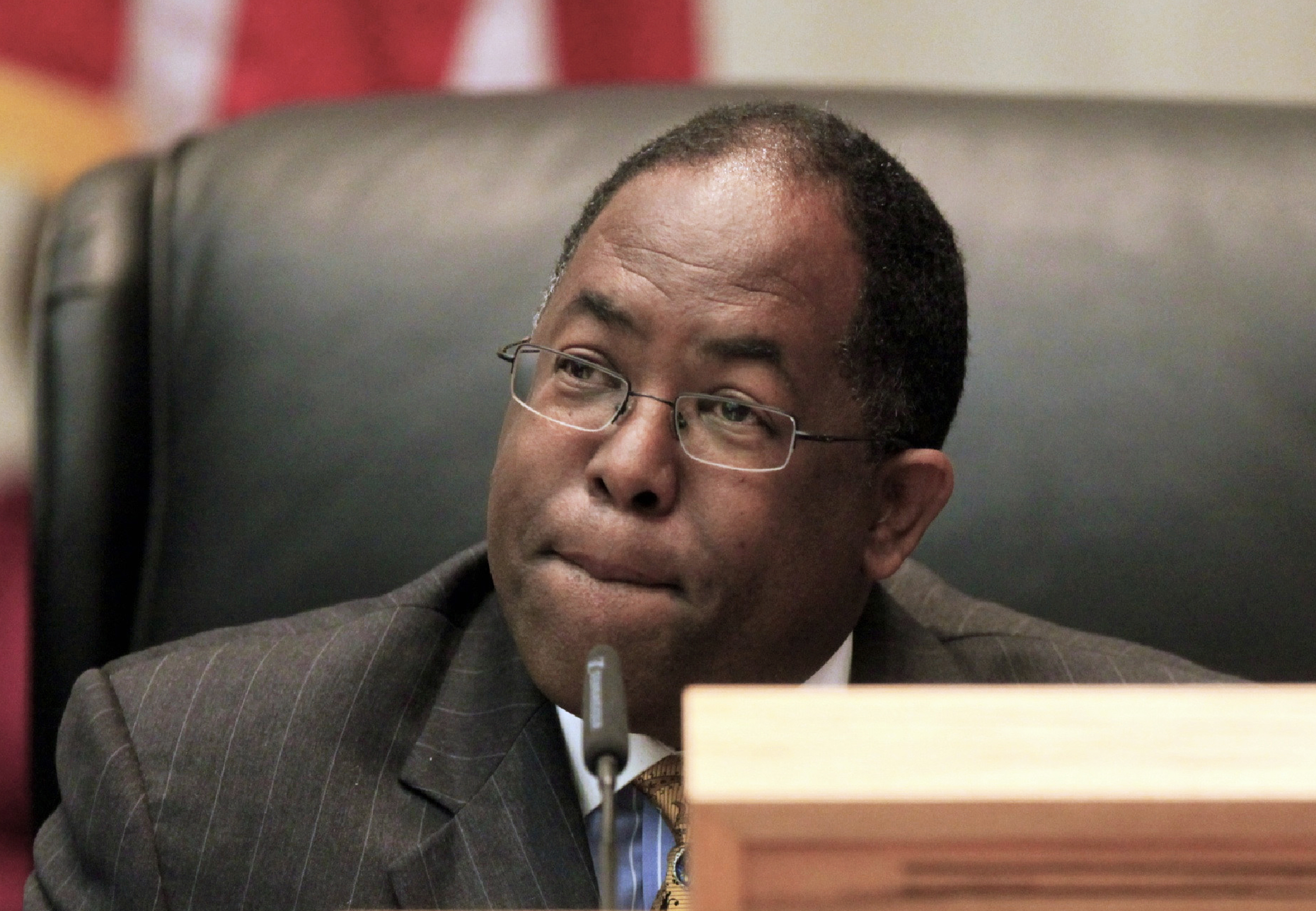 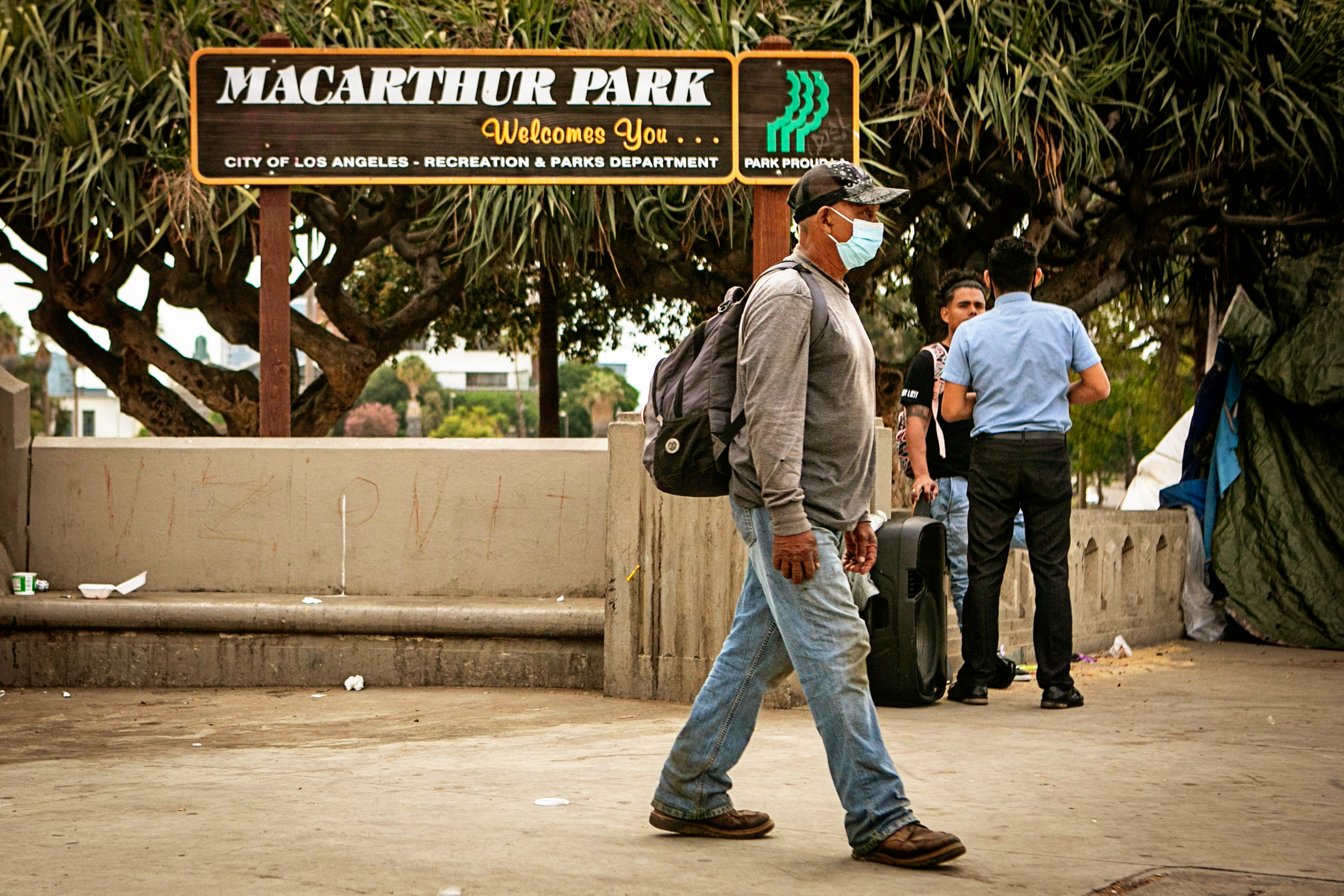 "They serve as a model not only for the great work they provide but also for the respect and compassion they offer to members of the unhoused community. I look forward to seeing how their efforts might be expanded to improve more neighborhoods where these services are needed.''

The motion also requested a report from the city administrative officer and chief legislative analyst on potential funding for expanding the program.

"The city's No. 1 priority in addressing the homelessness crisis is successfully connecting unhoused individuals to housing and services, but we must also be cognizant about safety, health and cleanliness along our shared public rights-of-way,'' O'Farrell said. "This program has been effective at remediating trash and debris while positively engaging with people experiencing homelessness. It is also a source of jobs for those who need it. It is a no-brainer that we would explore expanding this model across the city.''