According to Sheriff Alex Villanueva, Woods' vehicle struck a center median and careened across the southbound lanes, sheering off a tree and rolling over

Tiger Woods was transferred to Cedars-Sinai Medical Center Thursday to continue recuperating from a horrific rollover SUV crash in Rancho Palos Verdes that severely injured his right leg and ankle.

"To respect patient confidentiality, Harbor-UCLA Medical Center will not provide any further information about the patient's care,'' Mahajan said. "On behalf of our staff, it was an honor to provide orthopaedic trauma care to one of our generation's greatest athletes.'' 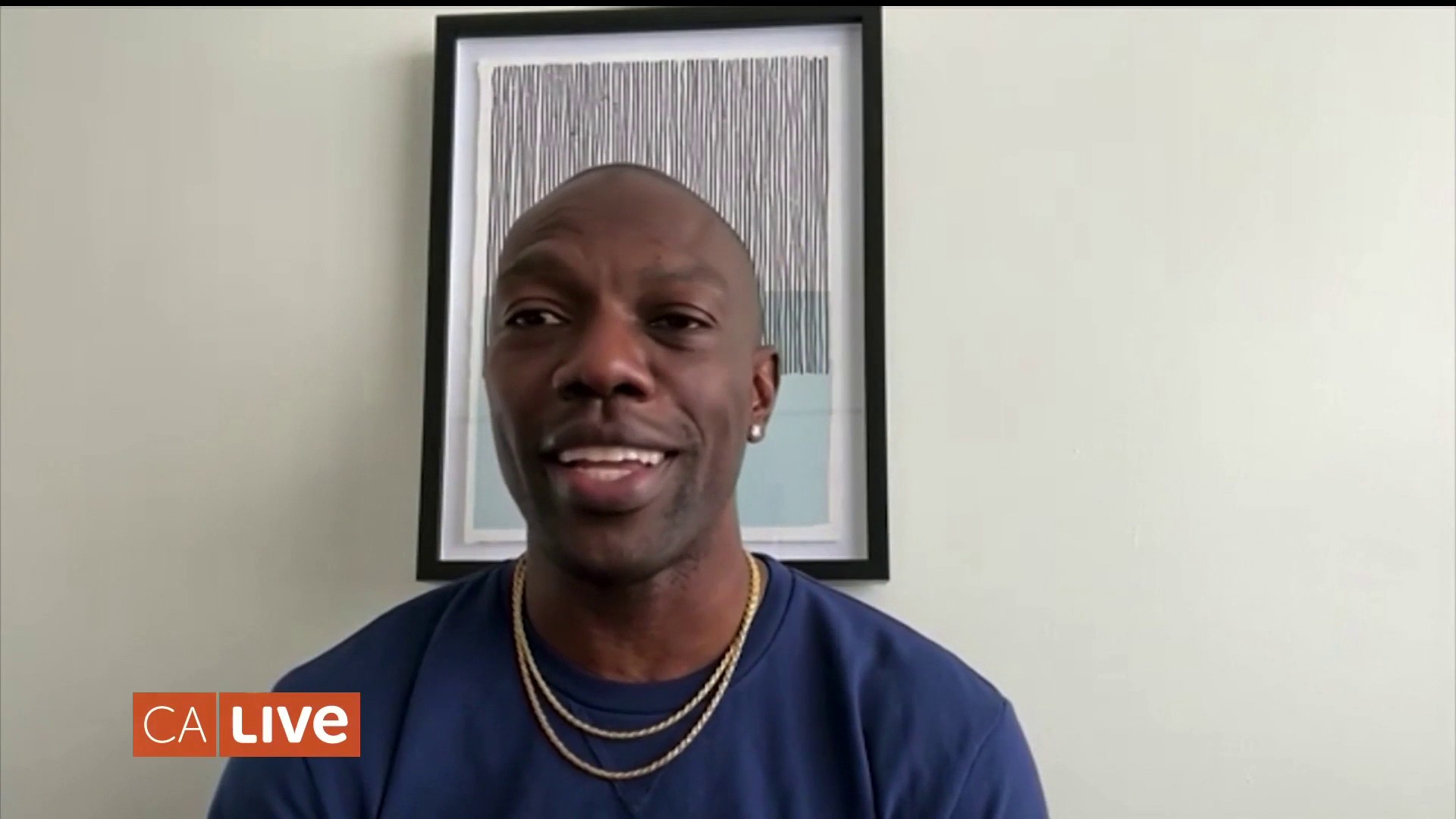 Safety Review Ordered for the Road Where Tiger Woods Crashed 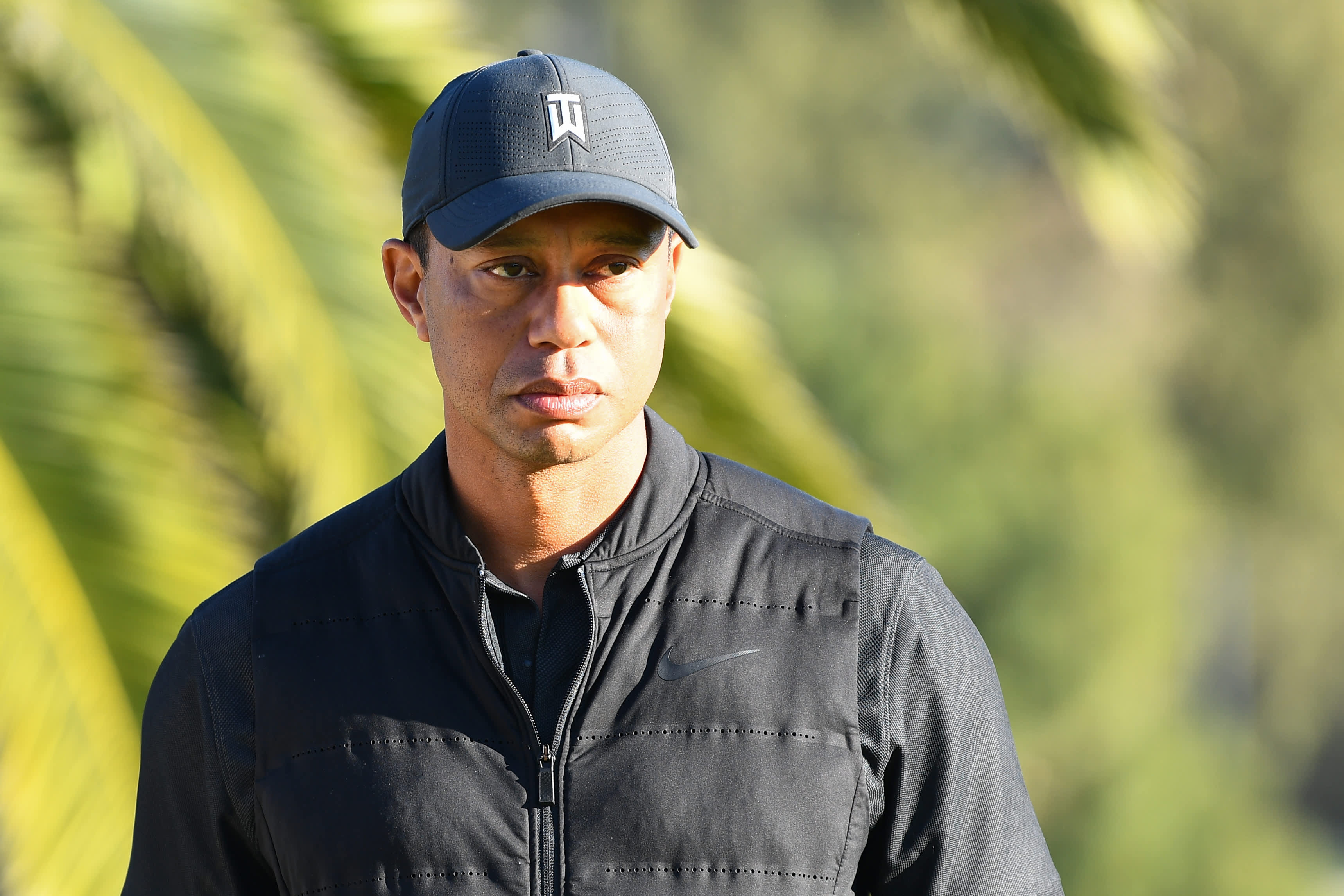 "The fractures were stabilized by 'inserting a rod into the tibia,'" Mahajan said. "Additional injuries to the bones of the foot and ankle were stabilized with a combination of screws and pins. Trauma to the muscle and soft-tissue of the leg required surgical release of the covering of the muscles to relieve pressure due to swelling.''

The world has been waiting to learn more about the injuries Tiger Woods received in his car accident this week and what they may mean for the future of his golf career. NBC News medical correspondent John Torres joined NBCLX to explain the medical jargon about Woods’ condition, why his emergency surgery was so urgent and whether fans can hope to see him play competitive golf again.

According to the statement, Woods was "awake, responsive and recovering in his hospital room.''

"We thank everyone for the overwhelming support and messages during this tough time,'' the statement added. "... Thank you to the wonderful doctors and hospital staff at Harbor-UCLA Medical Center, the Los Angeles County Sheriff's Department, and the Fire Department. Your support and assistance has been outstanding.''

According to Sheriff Alex Villanueva, the 45-year-old Woods was driving northbound on the downhill, curving stretch of roadway in a 2021 Hyundai Genesis SUV when the vehicle struck the center median -- actually hitting a "Welcome To Rolling Hills Estates'' sign -- and careened across the southbound lanes, sheering off a tree and rolling over, coming to rest on its side along an embankment about 30 yards off the western edge of the road.

Rescue crews used a pry bar and axe to extricate Woods from the vehicle. The first deputy on the scene, Deputy Carlos Gonzalez, said Woods was conscious and lucid, still strapped in his seat belt in the driver's seat.

"Mr. Woods was seated in the driver's seat. I made contact with him and I ensured that he was able to speak to me. At that time he seemed as though he was still calm and lucid. ... I kept Mr. Woods calm until L.A. County fire arrived at the scene,'' Gonzalez said.

Gonzalez said he asked the driver, who was wearing a seat belt, for his name.

"He told me his name was Tiger, and at that moment I immediately recognized him,'' Gonzalez said. "I asked him if he knew where he was and what time of day just to make sure he was oriented. He seemed as though he was lucid and calm.

"It's a traumatic experience. So it's not uncommon for people to be focused on unimportant things, or even if they are in pain they might not feel it until much later.''

Gonzalez said he was wearing a body camera that was turned on per department policy during his contact with Woods.

"The nature of his vehicle, the fact that he was wearing a seat belt, I would say it greatly increased the likelihood that it saved his life,'' Gonzalez said.

The speed limit in the area is 45 mph, but Gonzalez said he has seen motorists traveling at 80 mph in the stretch.

Villaneuva said the area where the crash occurred has been the scene of 13 accidents -- four involving injuries -- since January of last year. Los Angeles County Supervisor Janice Hahn on Wednesday directed the county Public Works officials to conduct a safety review of the roadway to see if any improvements can be made.

The investigation into the crash is continuing, but Villanueva said Woods won't be facing any criminal charges.

"We don't contemplate any charges whatsoever in this crash,'' he said Wednesday. "This remains an accident. An accident is not a crime. They do happen unfortunately.''

Villaneuva reiterated that there are no indications Woods was impaired in any way, saying, "He was lucid, there was no odor of alcohol, no evidence of any medication, narcotics or anything like that that would bring that into question.''

The sheriff said there are also no indications that would suggest a reckless driving charge.

"This is purely an accident,'' he said. "There'll be a cause of it, and there will be a vehicle code attached to the cause -- if it's inattentive driving, whatever the case may be. But that's an infraction, and reckless driving is actually more than an infraction. That's a misdemeanor crime that has a lot of elements attached to it, and there's nothing like that.''

The heavily damaged SUV -- a courtesy car from the Genesis Invitational golf tournament that Woods hosted last weekend at The Riviera Country Club -- was taken on a flat-bed truck to an impound yard in Lomita for further examination.

Investigators were expected to pull a "black box'' from the vehicle in hopes of gaining information about conditions at the time of the crash, including how fast Woods was driving.

There was no immediate information on whether Woods was distracted, possibly by a cell phone.

"We do not have any information on that whatsoever,'' Villanueva said Wednesday. "We'll find out on that. I'm sure his phone records might be relevant to that. And that's going to be up to the investigators, and they would require a search warrant for that.''

Following Sunday's conclusion of the Genesis Invitational, Woods had remained in the Southland to participate in a two-day promotional shoot with Golf Digest and Golf TV at Rolling Hills Country Club, where he was believed to be heading Tuesday morning for another day of filming.

Woods, a Cypress native who has battled back issues in recent years, last competed in a golf tournament on Dec. 20, at the PNC Championship in Orlando. He subsequently had surgery to remove a pressurized disc fragment that was pinching a nerve, his first surgery since undergoing a spinal fusion in April 2017.

Woods came back from that operation to win the 2019 Masters, his 15th major title, second only to Nicklaus' 18.

But whether he will be able to recover from the severe leg injuries suffered Tuesday and golf again remained unknown.

On Sunday, Woods told CBS' Jim Nantz that he was scheduled to have an MRI and would await the results to determine when he could begin training for a return to competition.

Woods has been involved had two other high-profile auto incidents. In November 2009, he crashed his SUV into a fire hydrant outside his Florida home and suffered minor injuries. In 2017, he was found asleep in a vehicle in Jupiter, Florida, and was found to have multiple painkillers and sleeping aids in his system. He subsequently entered a diversion program.