Grand theft, looting and vandalism are some of the crimes police say were caught on video when a large crowd took over a 7-Eleven.

Video from security cameras inside a 7-Eleven captured a chaotic scene when a crowd of people ransacked the store during a street takeover in Los Angeles' Harbor Gateway area.

The large crowd gathered for the street takeover on Monday night in the Harbor Gateway area swarmed the store at the corner of Figueroa Street and El Segundo Boulevard in a frenzy of looting and vandalism. 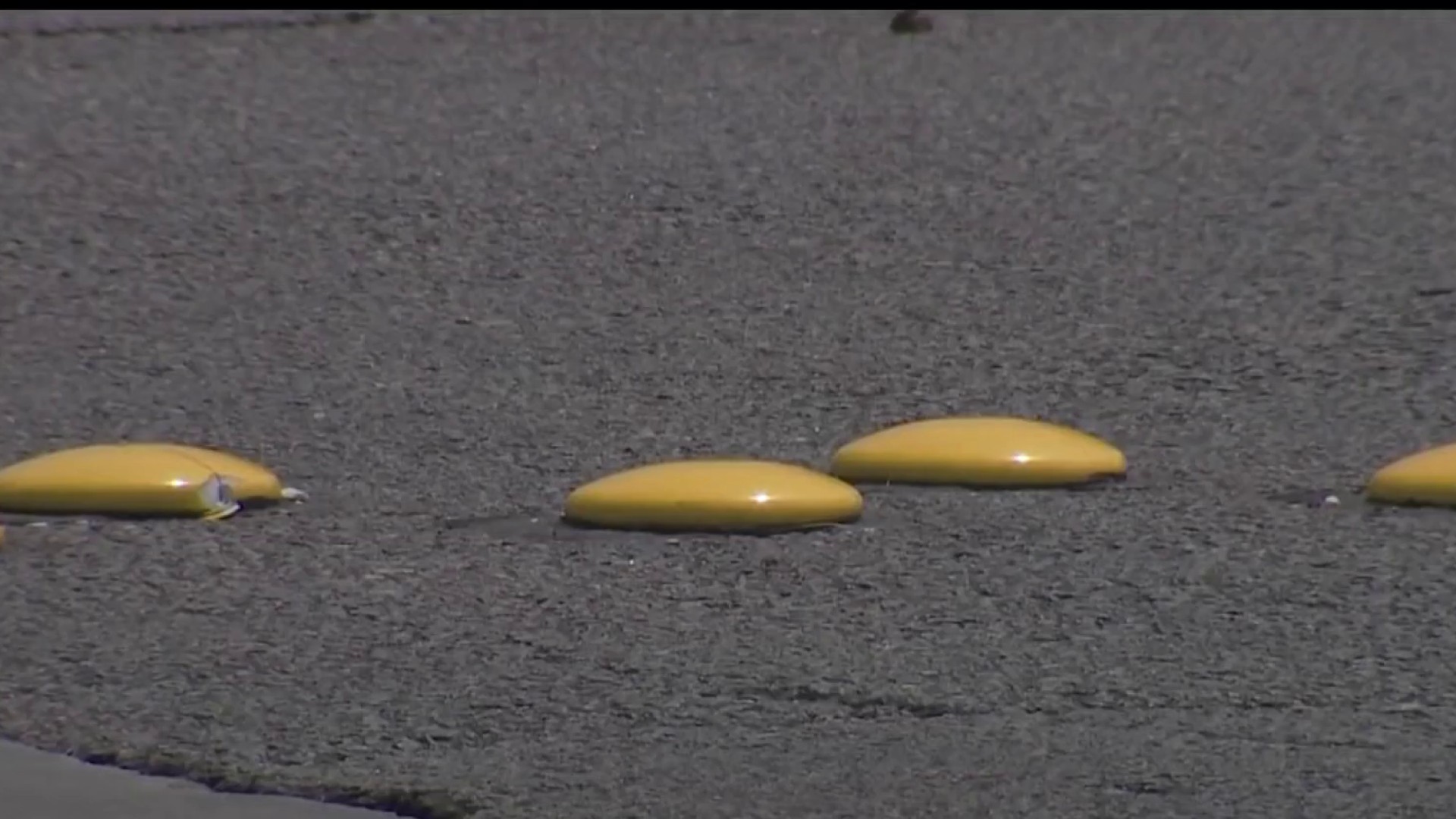 Compton Has a New Solution to Try and Prevent Street Takeovers: Botts' Dots 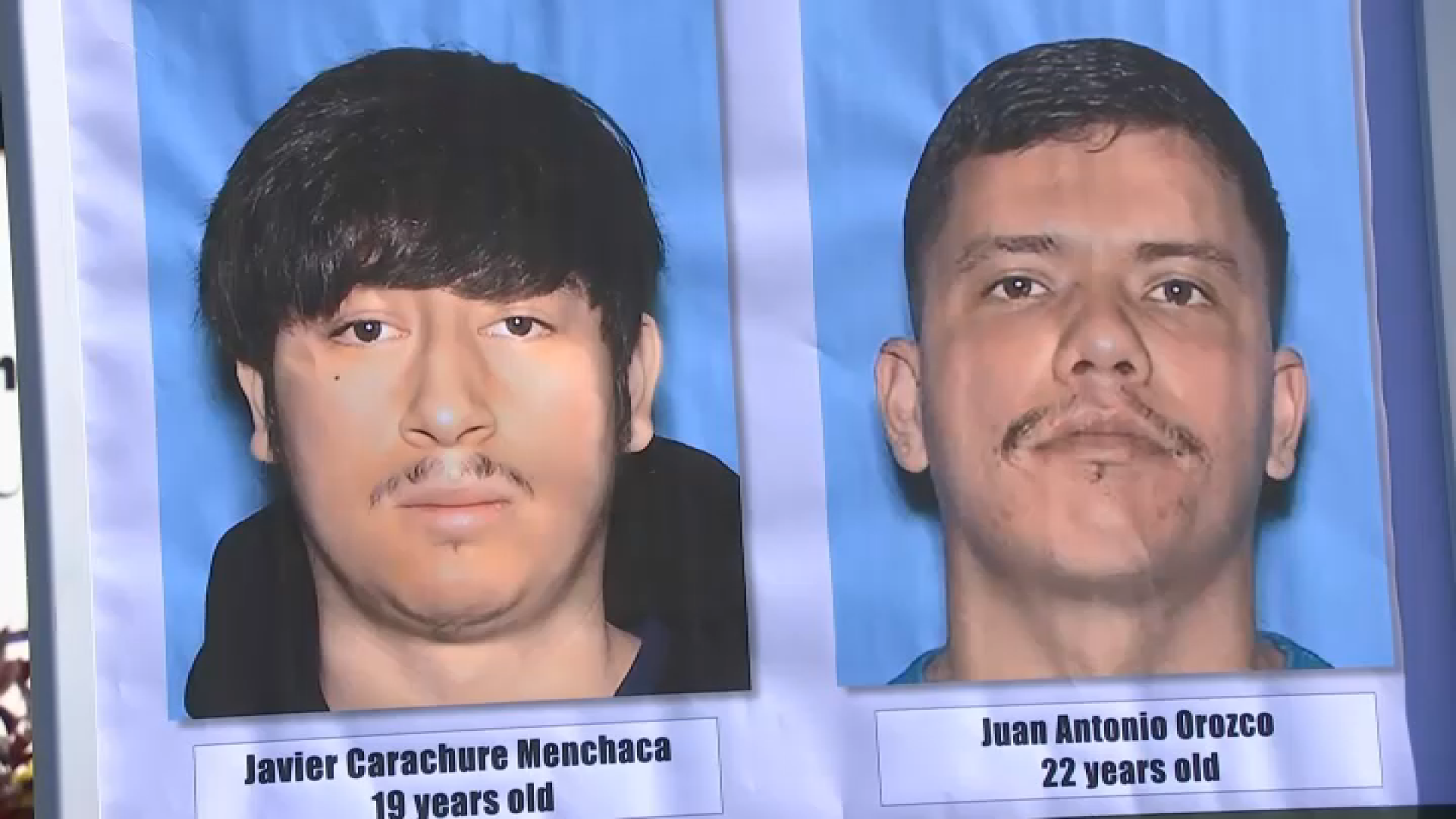 Security camera video showed the large crowd gathering outside the store. Inside, the situation quickly turned into mayhem when dozens of people emptied shelves, threw snacks and beverages, and left with merchandise. Police described the scene as 'flash mob' looting.

At least two people jumped over the front counter and threw items to the others in the crowd. A store employee, decisively outnumbered, hid in a back room of the store fearing for his life, police said.

"The suspects are facing multiple charges to include grand theft, looting, and vandalism," the LAPD said in a statement. "We are seeking the public’s help in identifying persons observed on video committing these acts."

No arrests were reported early Thursday.

"We really want to prevent this from becoming a new trend where they think they show up and take over a street or a freeway or any part of the city, that they're just going to be able to do whatever they want," said LAPD Detective Ryan Moreno.

Street takeovers have been an ongoing problem in parts of Los Angeles as large crowds gather at intersections to perform donuts and other stunts. The crowd at Monday's takeover moved from Figueroa Street and El Segundo Boulevard to the nearby 110 Freeway and blocked lanes, police said.