In the moments before the stabbing, Tanber was heard by witnesses saying, "No one disrespects my girl,'' he said.

A member of a prominent Orange County white supremacist gang was sentenced Friday to 56 years to life in prison for the stabbing death of a man in a Laguna Niguel bar.

Craig Matthew Tanber, 42, was convicted Dec. 18 of second-degree murder with a sentencing enhancement for the personal use of a weapon.

Tanber was free on parole at the time of the deadly conflict. He had been charged with murder in the April 4, 2004, beating death of 26-year-old Cory Lamons in Huntington Beach, but struck a plea deal with prosecutors after a mistrial was declared when an alternate juror Googled a co-defendant and shared the information with other panelists.

Tanber pleaded guilty Feb. 2, 2007, to voluntary manslaughter and admitted a sentencing enhancement for committing the crime to benefit a street gang, according to court records. He also pleaded guilty to dissuading a witness by force, street terrorism and assault with a deadly weapon or force likely to produce great bodily injury, and was sentenced to 13 years in prison.

"Defendant had only been free from custody for 86 days when he armed himself with a knife and stabbed Mr. Mazroei to death,'' Birney said in his sentencing brief. "Craig Tanber has clearly and repeatedly proven himself to be a very dangerous and violent person who cannot be trusted in normal civil society and must be imprisoned for as long as possible.'' 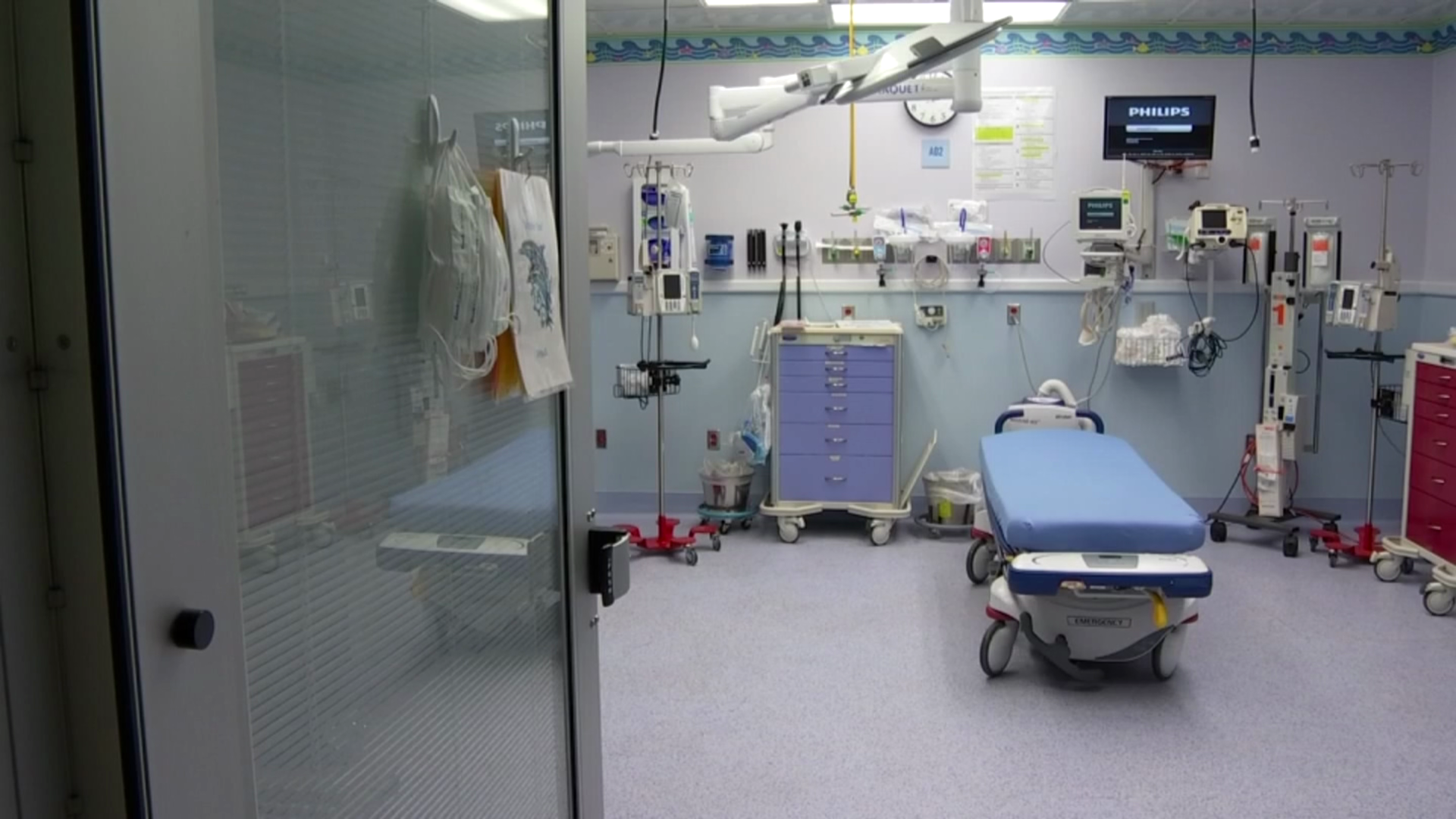 Birney had argued for the maximum sentence of 56 years to life.

Family of a slain OC college student believes his murder was a hate crime after he was stabbed outside of a bar. Beverly White reports for the NBC4 News at 11 on Monday, Sept. 28, 2015.

Mazroei was playing billiards with friends at the bar when he stepped outside to smoke a cigarette and got into a conflict with Tanber's girlfriend, Elizabeth Anne Thornburg, Birney told jurors in his opening statement.

Thornburg shared "her views of Persians and of people from the Middle East'' with Mazroei and spit at him, Birney said.

Mazroei, in turn, "spit on her three or four times'' as he walked back into the bar, prompting Thornburg to chase him, the prosecutor said.

Mazroei appealed to bar security guard Mark Fillingham for help as an "upset and enraged'' Thornburg chased him around the pool table, Birney said.

Fillingham told Thornburg to leave the bar as Tanber exited the bathroom, Birney said. Just after midnight, Fillingham told the couple "they're not coming back into the bar,'' according to the prosecutor, who said two bar patrons saw Tanber "ranting'' about "having a knife and wanting to stab someone.''

A bartender summoned Fillingham for help with another issue, leaving Tanber unattended at the door, according to Birney, who said the defendant opened the door and yelled "'You!' as he motions to Shayan.''

Mazroei "casually'' walked over to the door and Tanber struck him "with a very strong left-hand punch'' to the face, then plunged a knife into his heart and left shoulder blade, Birney said.

Mazroei "stumbled'' back into the bar and collapsed, and was pronounced dead at a nearby hospital, he said.

Tanber ran away and deputies later found his windbreaker and the knife, he said.

In the moments before the stabbing, Tanber was heard by witnesses saying, "No one disrespects my girl,'' he said.

Tanber was also heard referring to the victim with a slur against people of Middle Eastern descent and threatening to "teach him my way of correction from the penitentiary,'' Birney said.

Thornburg has been charged with being an accessory after the fact for allegedly picking up Tanber in the area and giving him a ride to her Mission Viejo home.

Tanber's case generated headlines before his trial when his attorney alleged sheriff's deputies used two confidential informants to track down the defendant in a motel room and directed one of the informants -- the mother of Tanber's son -- to inject him with heroin before his arrest,  so that he was "incoherent'' when questioned.

A motion to have the case dismissed on allegations of outrageous governmental misconduct was denied.