Some of the people who live in the community wanted to do something special for Deputy Timothy Tellez, so they wrote a children’s book for his one-year-old son.

She says the park across from the Hollywood Bowl looks very different today than it did five years ago when transients, gangs and drugs took over and before Los Angeles Sheriff Parks Bureau Deputy Timothy Tellez, stepped in to enforce the law.

“He just was a wonderfully, gentle, kind man,” said Dryden.

Dryden says the deputy gave his word that they’d turn the park around.

“They really saw how bad it was, and they started coming once a week,” she added.

Gang graffiti scars are still apparent, but what can now be seen is night and day from what it once was and the neighborhood wishes Tellez could be here to see it. 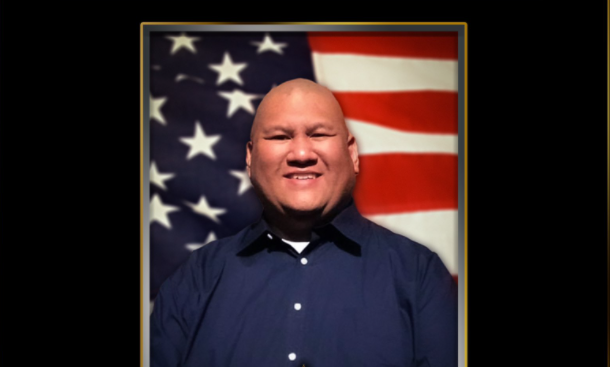 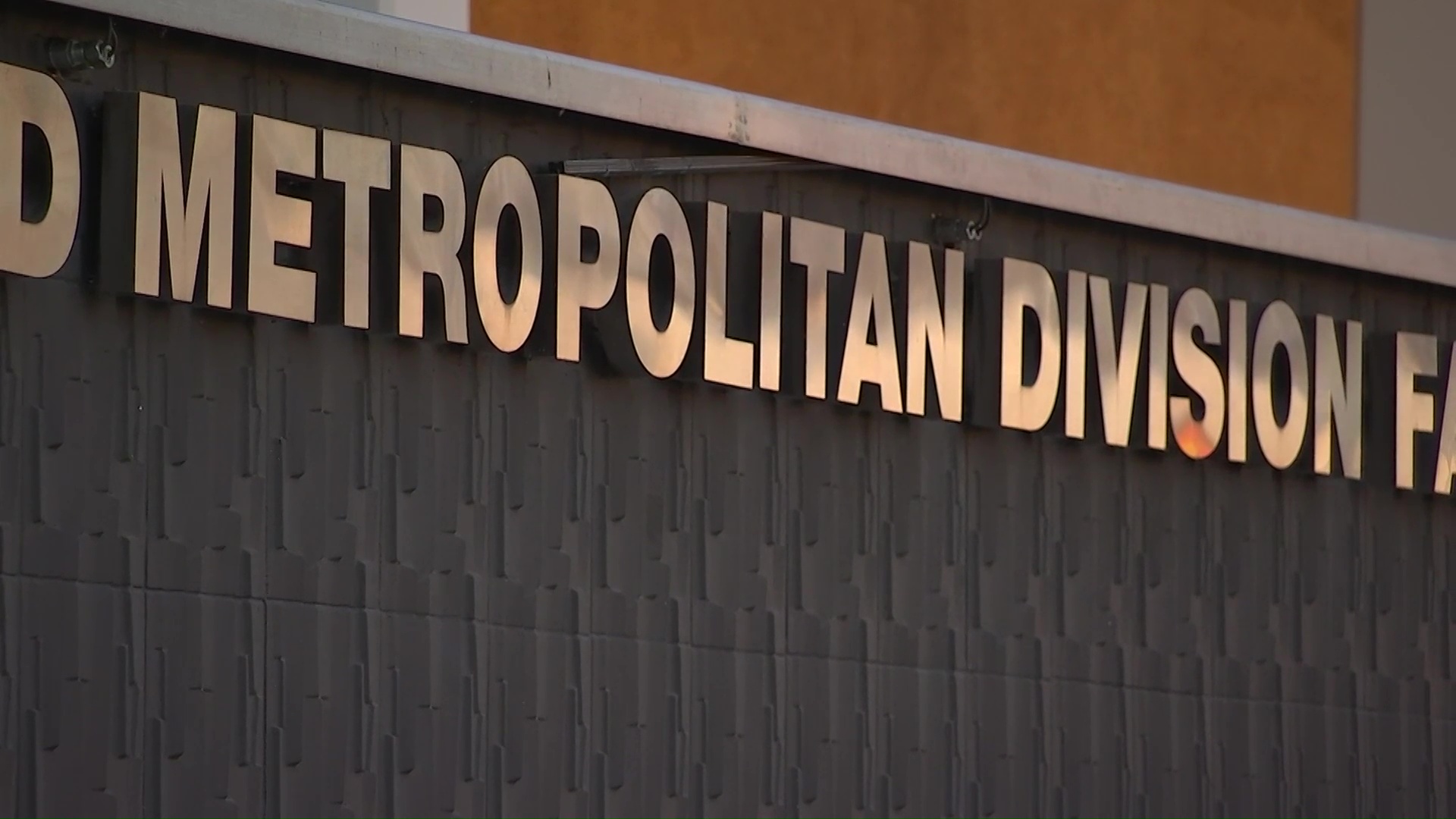 “It’s a terrible loss, and I am not a crier, but he was such a good person who was kind,” she said.

Tellez died in December, a victim of COVID-19, leaving behind a wife and one-year-old son.

“He just was a very dear person and a rare person,” Dryden said.

Some of the people who live in the community wanted to do something special for Tellez, so they wrote a children’s book for his 1-year-old son.

“We want him to know his dad when he gets older,” she stated.

“The Deputy Who Saved Our Park” tells the story of Timothy Tellez and the revitalization of this part of Whitley Heights. Proof, perhaps, that not all heroes wear capes.

“I think, not often enough, a community expects law enforcement to do their job, and they don’t make a connection, but when you do (choking up), you’re so rewarded,” she said.

The neighbors went a step further and set up a GoFundMe page to help Tellez’s family.

“He came to the rescue for our families, our community, so we’re trying to do the same,” said Todd Manion, another Whitley Heights resident.

Tellez has yet to be laid to rest and his funeral services are set for later this month.