Los Angeles County has issued a curfew order that will take effect at 9 p.m. Wednesday and continue until 5 a.m. Thursday.

Protests and demonstrations are expected Wednesday as Southern California braces for another day of protests tied to the in-custody death of George Floyd in Minneapolis following six days of mayhem and unrest.

Los Angeles County has issued a curfew order that will take effect at 9 p.m. and continue until 5 a.m. Thursday. This is the fourth night in a row.

Other cities may issue their own stricter curfew orders. Some cities in Los Angeles County hit hard by looting during earlier demonstrations plan to impose an early curfew Wednesday to try to stop violence and looting.

Riverside County instituted a countywide curfew Monday but not Tuesday.

This story is developing. Refresh for updates. 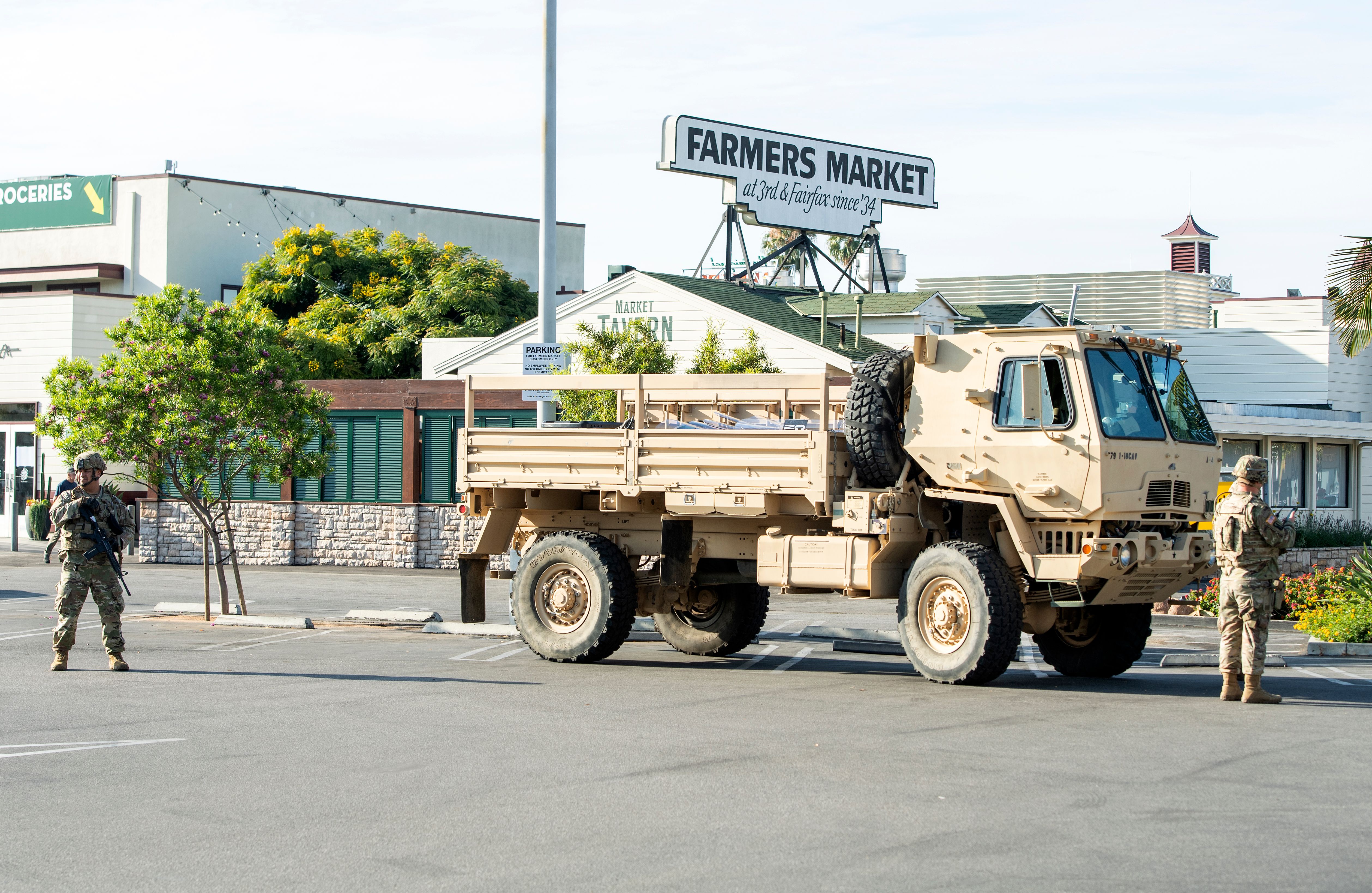 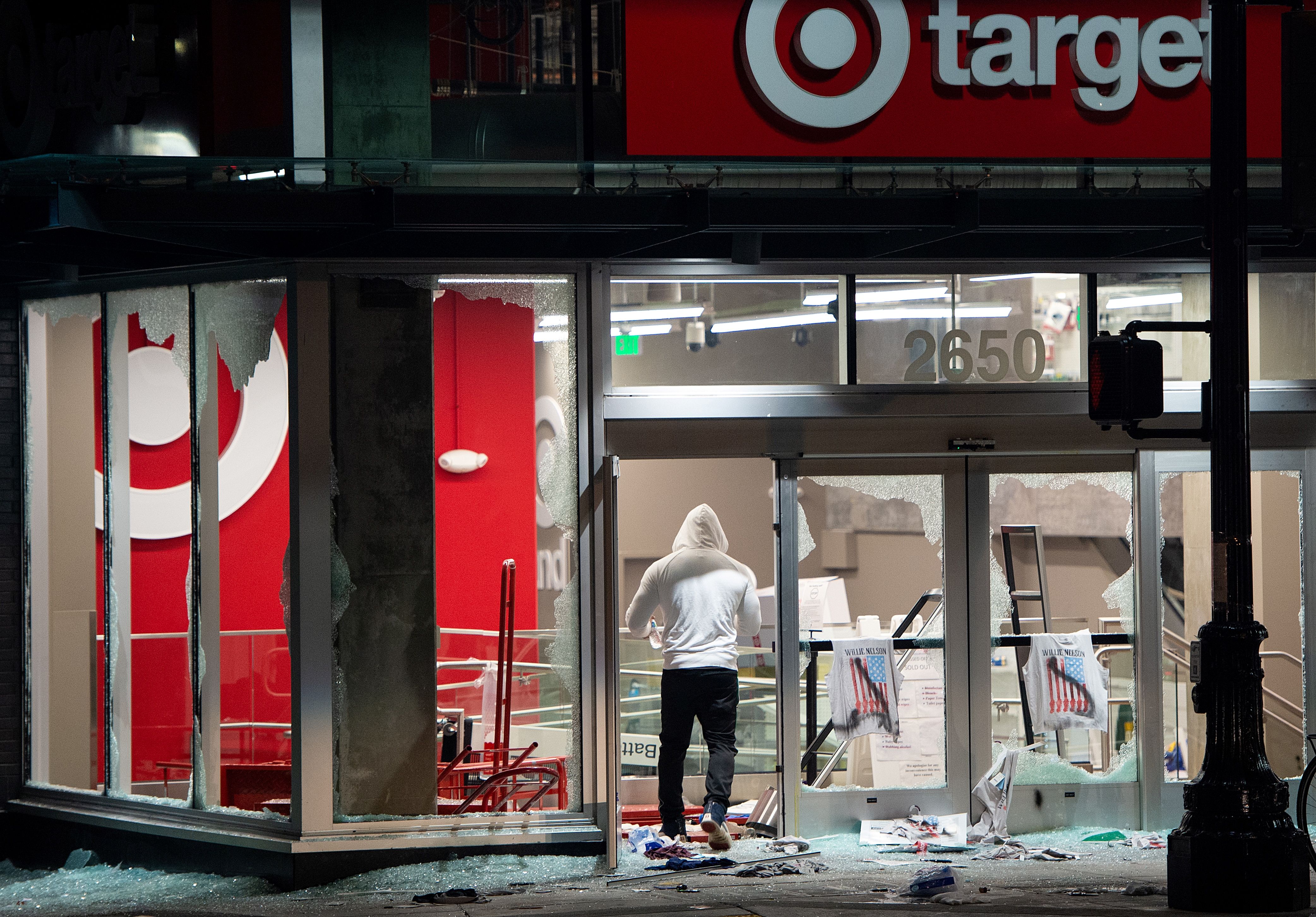