After trying to snatch a toddler, the woman then went to the courtyard of a gated apartment complex where several children were playing and tried again.

A woman who tried to kidnap two children in South Los Angeles was being sought by police Thursday.

At around 6 p.m. Sunday, a one-year-old boy was with his older sister outside a restaurant in the 100 block of West Manchester Avenue when the suspect approached them, police said.

They were headed to their car when the woman tried to grab to toddler.

The siblings kept moving toward the car, but the woman tried to snag the boy a second time, right out of his sister's arms, police said. 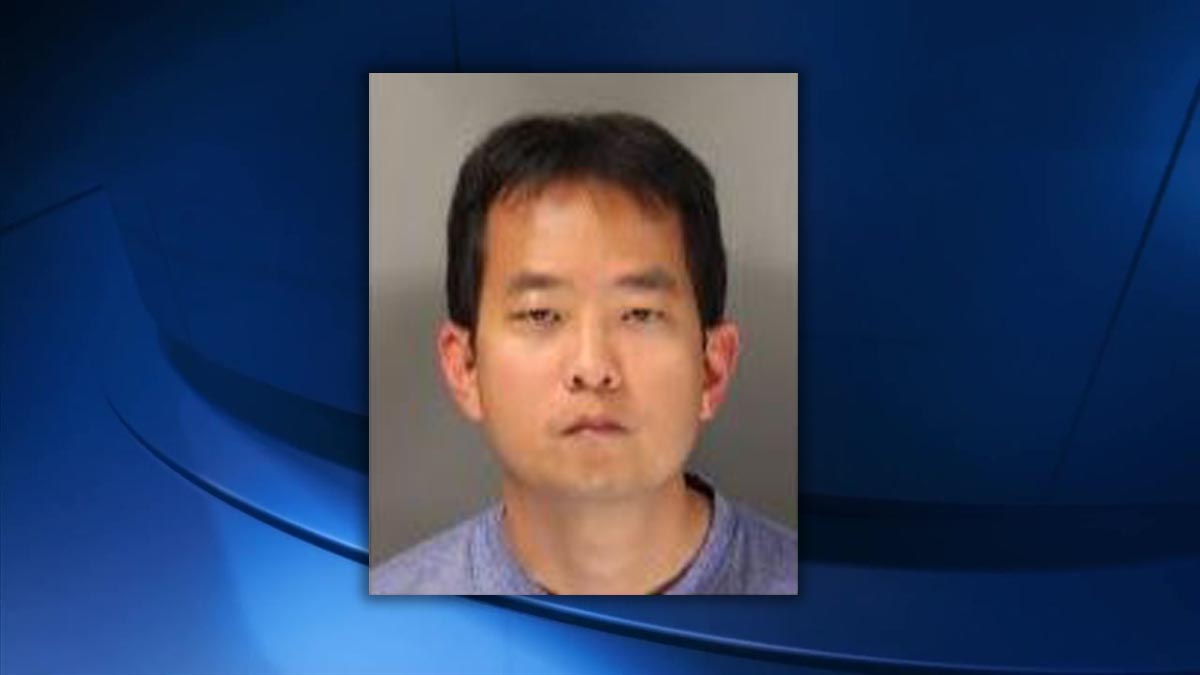 The sister called for help and ran back into the restaurant.

The woman then headed to the 8000 block of South Main Street, where several children were playing in the courtyard of a gated apartment complex, according to Detective Liliana Preciado of the Los Angles Police Department's 77th Street station.

She grabbed a five-year-old boy and tried to make a getaway, but his family saw what was going on and managed to stop her before she escaped with him, authorities said.

Police have released video of the suspect, who they say is between 20 and 35 years old with short cropped brown hair, weighing about 135 pounds.