The Los Angeles Dodgers announced that Dustin May will undergo season-ending Tommy John surgery on Tuesday, May 11 in Los Angeles.

The Los Angeles Dodgers were dealt a devastating blow to their starting rotation on Monday when the team announced that hard-throwing pitcher Dustin May would undergo season-ending Tommy John surgery on Tuesday, May 11 in Los Angeles.

May was the Dodgers' fifth starter in their vaunted starting rotation, that features two-former Cy Young Award winners, big game pitcher Walker Buehler, and two of the games best young pitchers in Julio Urias and May. Prior to the injury, the 23-year-old May was pitching well with a record of 1-1 and a 2.74 ERA on the young season.

Unfortunately, May will not get the opportunity to build upon this season's early success and will likely lose one-to-two years of valuable development time as he recovers from surgery.

May was injured on Saturday during a start against the Milwaukee Brewers.

At some point in the second inning, May said he felt "a shooting sensation" in his right arm while throwing a curveball. May threw a couple other pitches after, but immediately called for the trainer and was removed from the game after just 27 total pitches.

May was placed on the 10-day injured list on Sunday, and underwent an MRI on Monday in Chicago. The MRI results revealed damage to the ulnar collateral ligament (UCL) inside the elbow and will need reconstruction surgery.

Speaking to reporters on Monday following the diagnosis, Dodgers' manager Dave Roberts said that he did not know if May had a partial or complete tear of the UCL, but the fact that the decision to undergo surgery came so quickly was "pretty telling."

May joins a myriad of other players that have been injured early on in the 2021 season. Tony Gonsolin (right shoulder inflammation), Cody Bellinger (hairline fracture in right leg), Joe Kelly (shoulder surgery), David Price (right hamstring strain), and Corey Knebel (right lat strain) are just some of the significant injuries impacting the reigning World Series champions.

Roberts was asked on Monday what the Dodgers plans would be with the starting rotation moving forward. The team could conceivably stay with a four-man rotation for a couple turns due to a two off-days upcoming on the schedule. 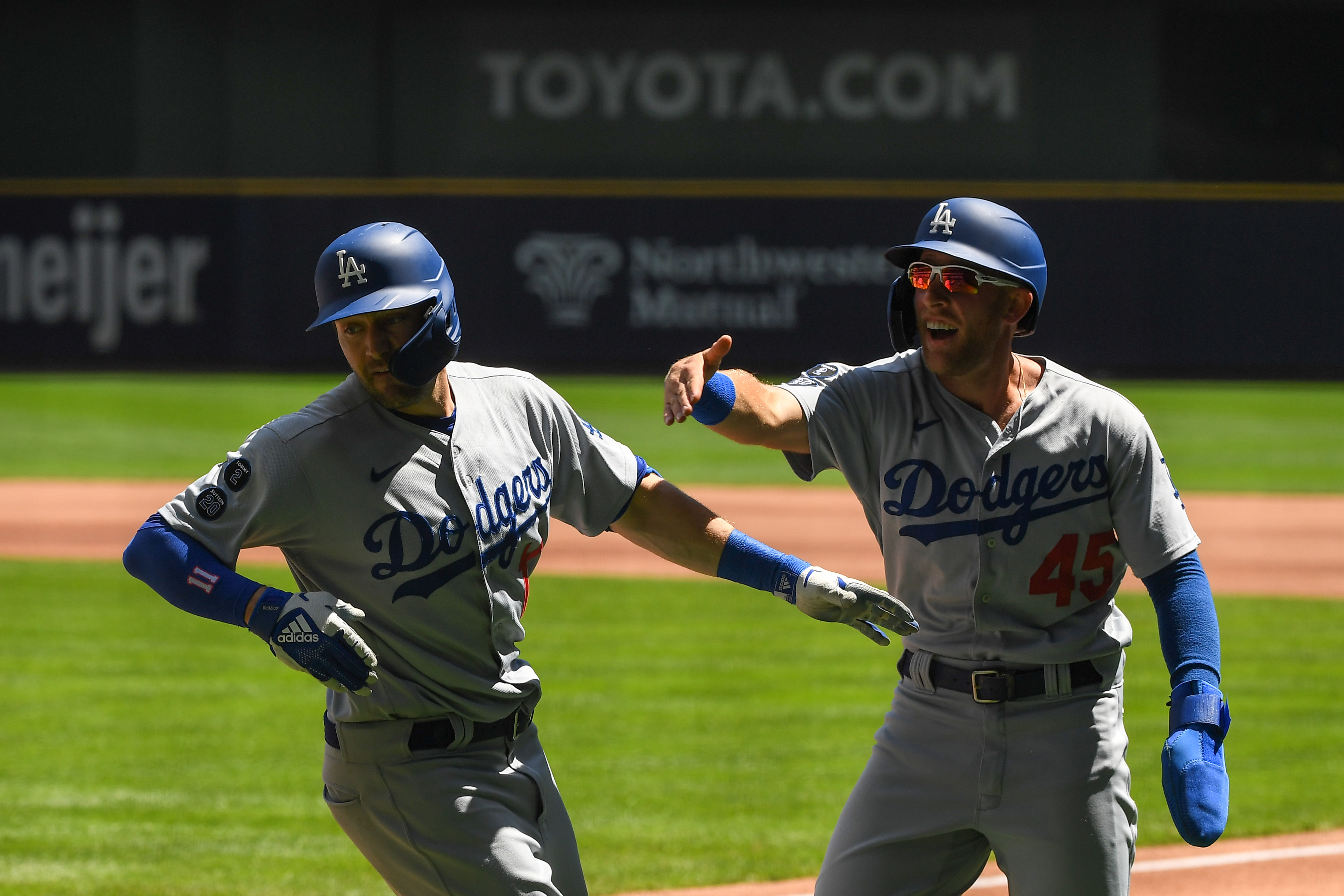 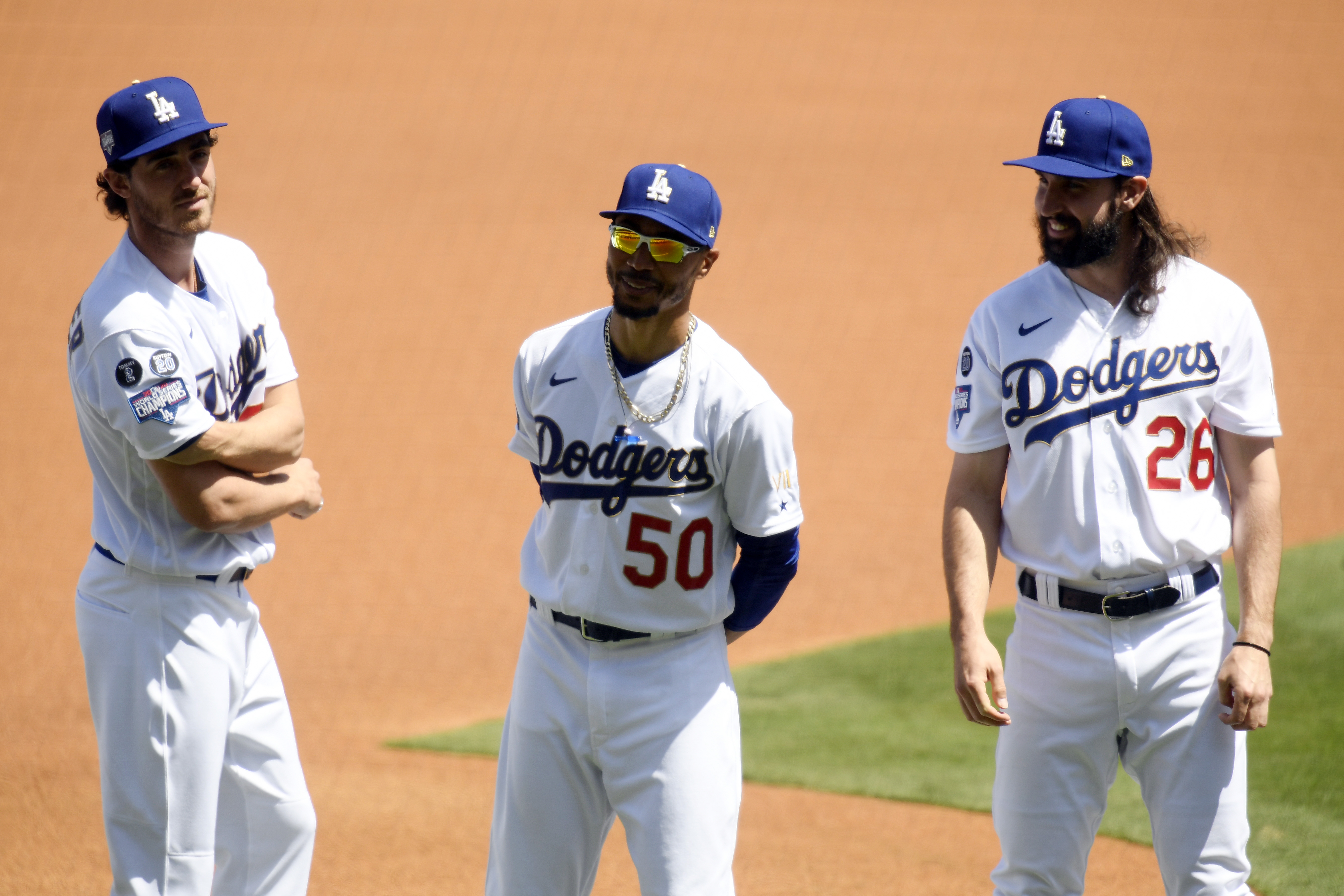 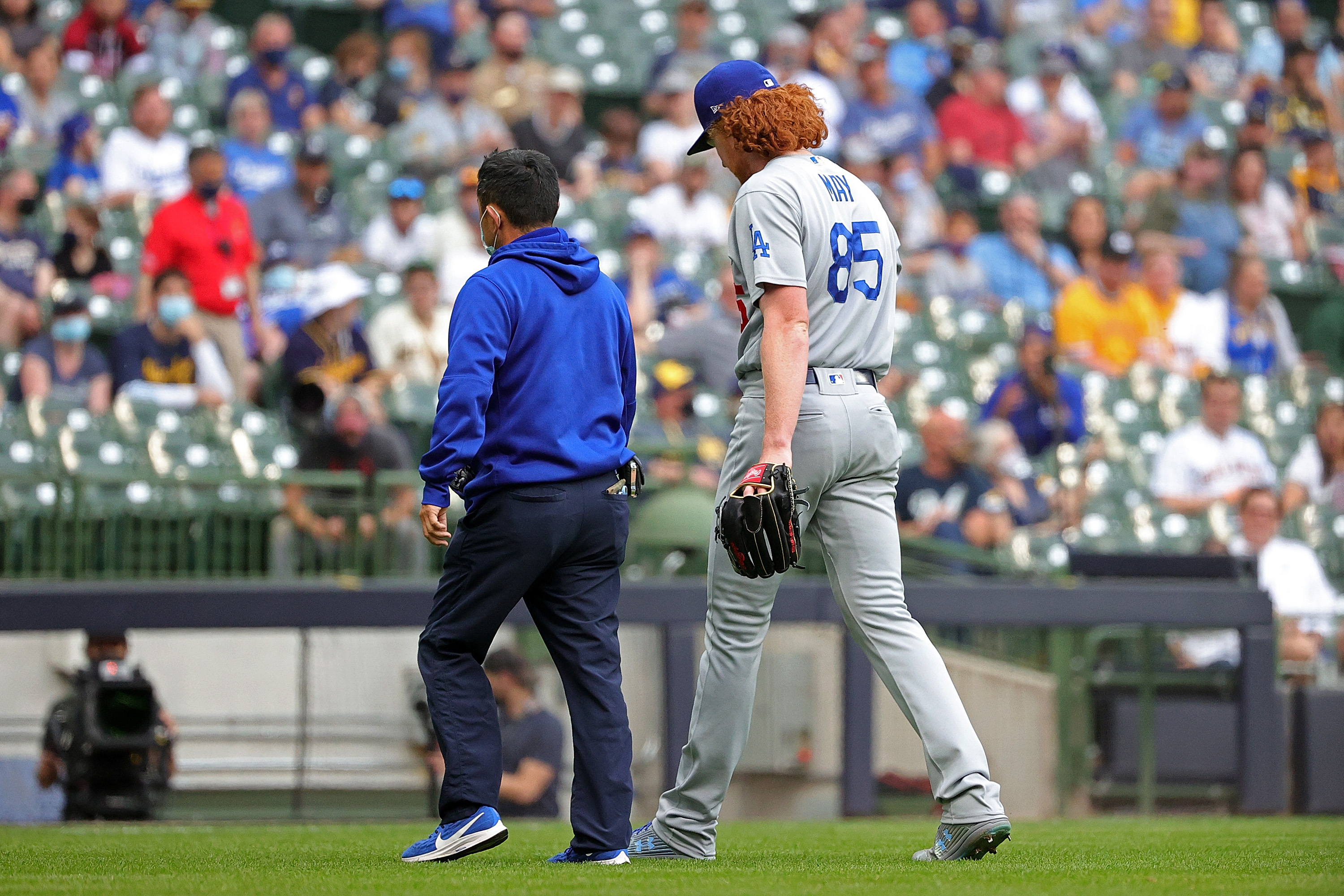 Dustin May Placed on Injured List With Arm Injury, Another Setback For Depleted Dodgers

Roberts said there's been dialogue about the possibility of Trevor Bauer starting every fourth day (as he prefers), or potentially having to go with a bullpen game when May's spot in the rotation comes up. Eventually, the team is expected to build up Gonsolin to take over as the fifth starter once he's fully healthy and recovered.

Adding insult to injury, the Dodgers game against the Cubs was postponed because of rain on Monday, and the two teams will play a double-header on Tuesday. Needless to say, that complicates the starting rotation even further, making the age-old saying "when it rains, it pours" even more true for the Boys in Blue.