Adept at operating at whatever gear his team needs, Kawhi Leonard has been in selfish mode of late, and the Los Angeles Clippers are better for it.

Leonard scored 32 points, Montrezl Harrell had 21 and the Clippers beat the Orlando Magic 122-95 on Thursday night.

Leonard also had five rebounds and five assists in his fourth consecutive game with at least 30 points. He was 12 for 20 from the field.

Leonard’s adaptive nature is why the Clippers were willing to throw more than $100 million his way for the next three seasons. Finding a player that has the ability to be the best in the league at whatever mode he chooses does not come cheap.

“It’s not hard for him; it would be hard for me and most other players,” Clippers head coach Doc Rivers said. “For him, he’s so under control that nothing’s going to speed him up. He can go fast when he wants to. We have figured out how to take advantage of that better and it’s been great for us.” 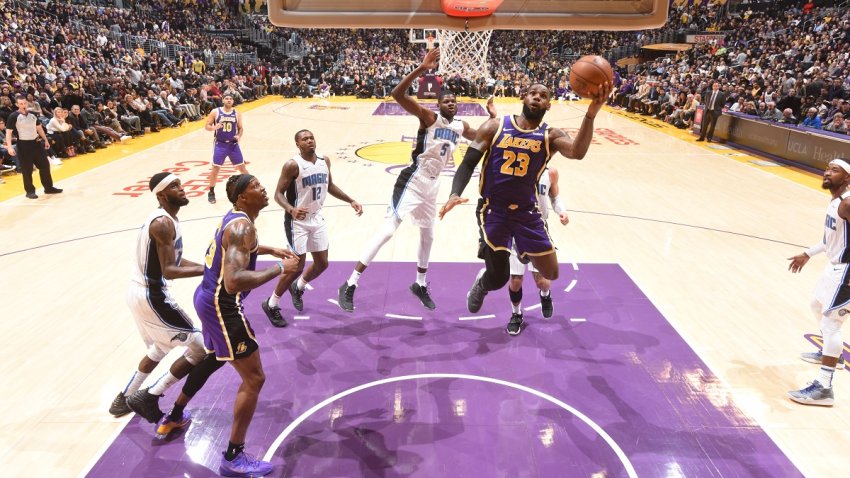 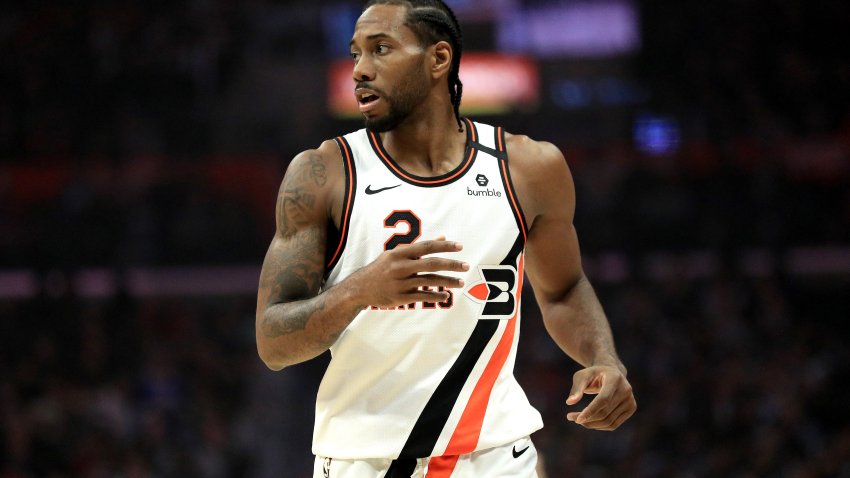 Leonard’s four consecutive offensive-minded games have coincided with Paul George’s absence because of a strained left hamstring. The Clippers not only improved to 11-1 when Leonard scores 30 or more points, he is the first Clippers player with four consecutive games of at least 30 since Elton Brand in 2006.

“I’m just making shots, my teammates are being aggressive and they are getting me open shots as well,” Leonard said. “It’s just creating a chain reaction and we’re all playing hard on defense. We’re able to get out in transition.”

The Clippers placed seven players in double figures and led by many as 23 in their fourth win in five games. Landry Shamet scored 13 points, and JaMychal Green finished with 11 points and 13 rebounds.

Nikola Vucevic had 22 points and nine rebounds and Aaron Gordon scored 20 points, but the Magic were unable to keep up with the Clippers while playing in Los Angeles for the second time in two nights. Orlando ended the Lakers’ nine-game winning streak with a victory Wednesday.

Finding the same energy level simply proved too difficult for the Magic.

“Look, you have to have the necessary intensity, purpose, attitude of play, to win any night in this league, especially against a team as good as theirs,” Magic head coach Steve Clifford said. “You have to be on it. I thought Aaron Gordon was terrific. Except for that … 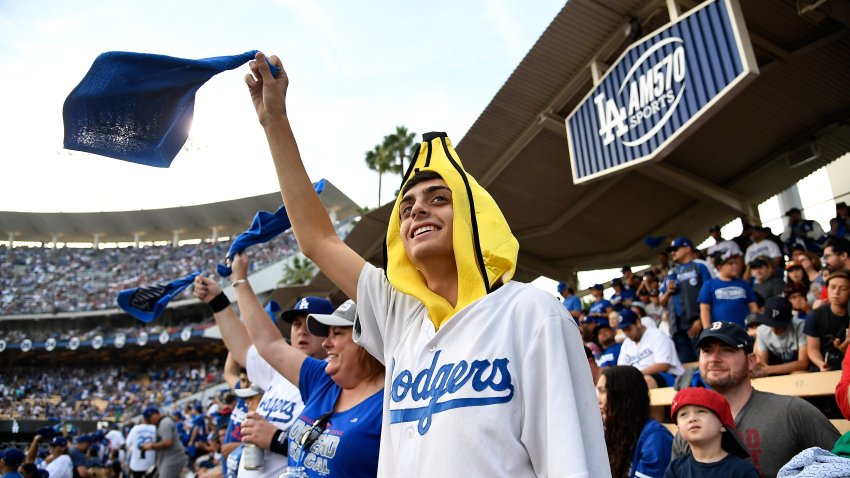 Everything You Need to Know About Dodgers' FanFest

“Our team, our approach and our attitude has been a real strength all year. Tonight it was not.”

The Magic are 2-1 during their current visit to California and the victories have been rewarding, the defeat will weigh heavily. Fittingly, the trip ends against Golden State on Saturday.

A 3-1 run through the state should more than meet expectations for a team that has hit something of a groove with four victories in six games, even with Thursday’s defeat. They have also won six of their last nine.

“We didn’t execute defensively,” said Gordon, a native of San Jose. “We were scoring with them for a little bit of time but that’s not really who we are. We’re not going to outscore teams so we have to lock in defensively and we didn’t do that.”

Leonard got the Clippers going early, scoring 22 points to help Los Angeles to a 67-48 lead at the break. The Magic got the deficit under 15 points at one point early in the fourth quarter but never made a serious run.

After missing his first game of the season Wednesday because of a right quad contusion, the Magic’s Evan Fournier had 15 points. Markelle Fultz had 11 points one night after recording his second career triple-double.

The Clippers might have a long road trip upcoming, but Leonard will gladly make another stop out of town after the team returns.

Following the team’s afternoon home game against the Minnesota Timberwolves on Feb. 1, Leonard will head to his alma mater, San Diego State, to have his No. 15 jersey retired that evening. 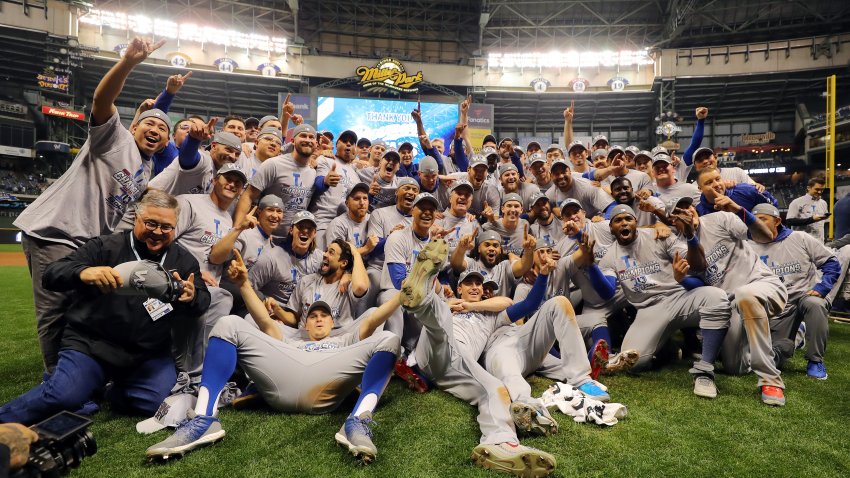 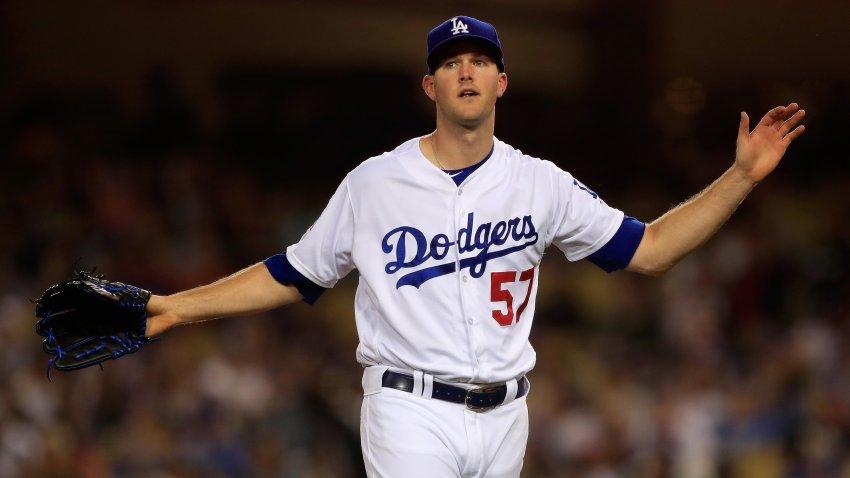 Not big on personal attention, or ever-lasting acclaim, Leonard is still looking forward to the festivities.

“Just going to school, the goal was to get here,” Leonard said. “It just shows me that my hard work paid off. I was able to get the job done and get to where I wanted to get to … my dream job. Just looking back, it was fun times being able to play in college, go to school, meet new people be in a different city alone. It was a great experience.”

He is the first basketball player in San Diego State history to have his uniform number retired. He played two seasons with the Aztecs, leading them to a pair of NCAA Tournament appearances and a spot in the 2011 Sweet 16.

Green helped the Clippers to a 59-42 rebounding advantage. The Clippers also had a 52-32 advantage in points in the paint and a 59-27 lead in bench points.

Magic: G D.J. Augustin did not play for the third time in four games because of a bruised left knee. ... G Michael Carter-Williams also was out for the 13th consecutive game with a sprained left shoulder. ... Terrence Ross scored 16 points on 5-for-15 shooting.

Clippers: Lou Williams also scored 11 points. ... George is expected to travel with the team when it heads out on the extended trip starting Saturday at New Orleans, but his return has not been determined. ... F Maurice Harkless left with a sore lower back after playing 13 minutes. An update on his condition is expected Friday.