Since its founding in 1998, the Center for the Arts Eagle Rock has become a community nexus for "innovative arts programming," the kind of classes and happenings that serve "a diverse audience of children and young adults in schools and community groups throughout Northeast Los Angeles."

Loving the center's important mission, and supporting that mission, happen in many ways for the area, but one of the most sonorous and sweet occurs along several blocks of Colorado Boulevard near the end of summer.

It's the Eagle Rock Music Festival, and the six-hour tune-filled spectacular is about to mark its 17th annual outing. 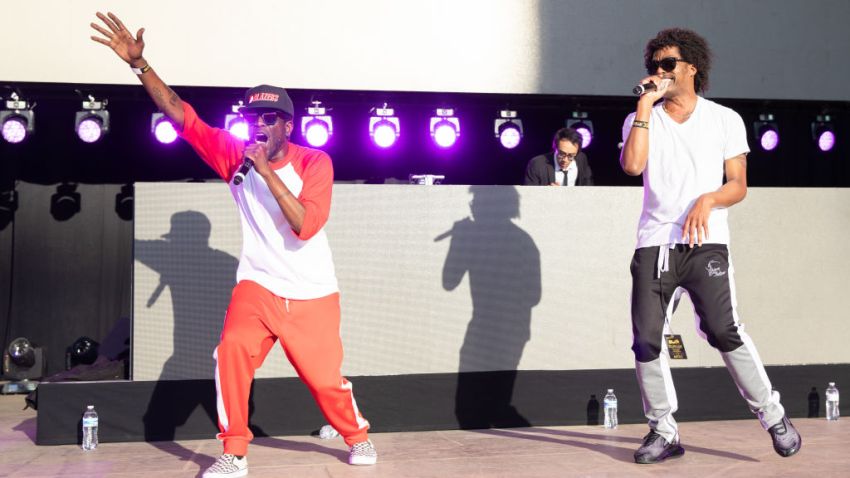 That 2016 fest flowers on Saturday, Aug. 20, from the mid-afternoon through 10 o'clock. And, as is tradition, the band line-up is plum full of wowza, from Orgone to Boogaloo Assassins to Dengue Fever and Jungle Fire. Noches de Trova, We the Folk, Paper Pilots, and Dhara World Music will serenade, uplift, and get the crowds moving throughout the big (big big) tune to-do.

And, you're right: The artists on the roster do have connections with Northeast LA, so calling this a through-and-through community confab is 100% accurate.

So how do you make your way to The Center Stage, The Subtropical Stage, The Experimental Stage, The Americana Stage, The Locals Stage, or The Family Stage (find it at Eagle Rock City Hall)? Head for Colorado Boulevard between Argus Drive and Eagle Rock Boulevard.

There are a few donation-based admissions via Ticketfly, if you want to explore those, and both include digital downloads of the 2016 ERMF music mix.

Councilmember José Huizar, along with the Center for the Arts Eagle Rock, are the festival's co-presenters. Take in the line-up now, or arrive on Colorado Boulevard at 4 o'clock on Aug. 20 and see where the notes, lyrics, and flows lead you.