Cinespia's May Line-up Has Songs, Smiles, and Scares, Too

A quartet of classic films, including "The Princess and the Frog," will screen for in-car guests at the Griffith Park pop-up.

Headed into the summer season with a smile and a song? And several rays of aspirational hope thrumming in your heart?

Anyone would recommend this can-do course of upbeat action.

For as the days grow sunnier, incorporating some of those beams into your being feels like a cheerful choice to make.

Movies can help in this arena, and so can a night at the drive-in, especially when that under-the-stars cinema is showing quality, oh-so-classic fare.

And Cinespia will be doing just that, over two thrilling May weekends, at its pop-up drive-in location in Griffith Park.

The fantastic films making our springtime sunshinier, even by night? And, on occasion, a little scarier, too? 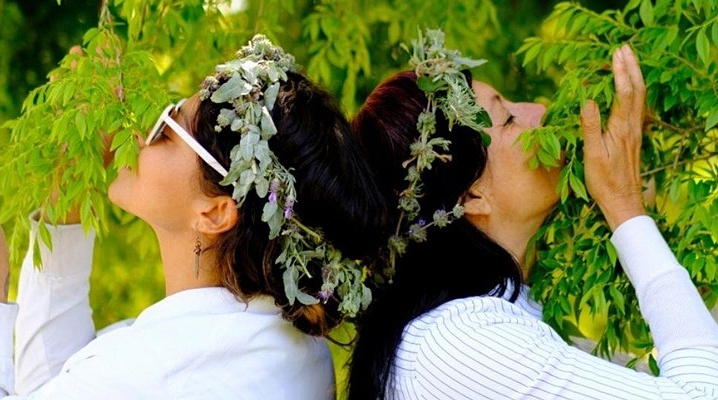 Mental Health Awareness Month Is the Focus of WERISE 2021

They certainly cover the gamut, with the vintage startles starting things out first ("Psycho" screams, er, screens on May 14), then the Disney enchantment ("The Princess and the Frog" casts a sweet spell on May 15), followed by Christopher Guest-style guffaws ("Best in Show" woofs on May 21), and heartfelt drama ("The Bodyguard" sings on May 22).

Unlike the Cinespia events you may have attended at Hollywood Forever, this is very much about enjoying the scene, and screen, from your car, so no need to pack the picnic blanket and outside accoutrements. (Having a blanket for your front seat, though, is perfectly snug.)

And speaking of your car? Your $45 ticket covers your vehicle (but, good to know: You can have up to four people per car).

Alcohol isn't allowed, but bringing your own snacks and sips to the cinematic happening is encouraged.

The let's-start-the-summer series is presented by Prime Video and Amazon Studios.