This is haunting news: The lauded musician will again sing along to a screening of Tim Burton's "The Nightmare Before Christmas" this October.

Have you sensed there's something on the wind?

Specifically due to the various Halloween-themed events popping up around town, from the Spooky Swap Meet at Heritage Square to a marionette-fun Half-O-Ween show on Zoom?

If so, you're not so different from Sally, one of the leads in Tim Burton's "The Nightmare Before Christmas." The brave and kind character, along with the joyous Jack Skellington, stood strongly at the center of the 1993 stop-motion classic, a movie that continues to enthrall audiences via repeat viewings and the rare live show.

Sally made that sensitive observation in "Sally's Song" — "I sense there's something on the wind" — and so there is, as tickets to a stage spectacular, featuring a screening of the beloved film, go on sale.

But wait... what's this? Danny Elfman, who so memorably created the songs of the classic cinematic confection, will again perform, with sweetly sinister panache, the role of Jack Skellington.

These popular live treats haunted Southern California's stages a few years back and now the Pumpkin King, er, Mr. Elfman shall return to the stage, along with the ghoulishly good film, at Banc of California Stadium on Oct. 29.

Tickets will fly faster than a souped-up broom at midnight, so best get yours when they go on sale on Friday, May 14 at 10 in the morning at Ticketmaster.

This also means, of course, that you now have less than six months to sew your Sally costume, or make your Mayor of Halloween Town ensemble, or create an outfit that looks like the zippy Zero (if you care to dress as Jack Skellington's lighter-than-air canine). 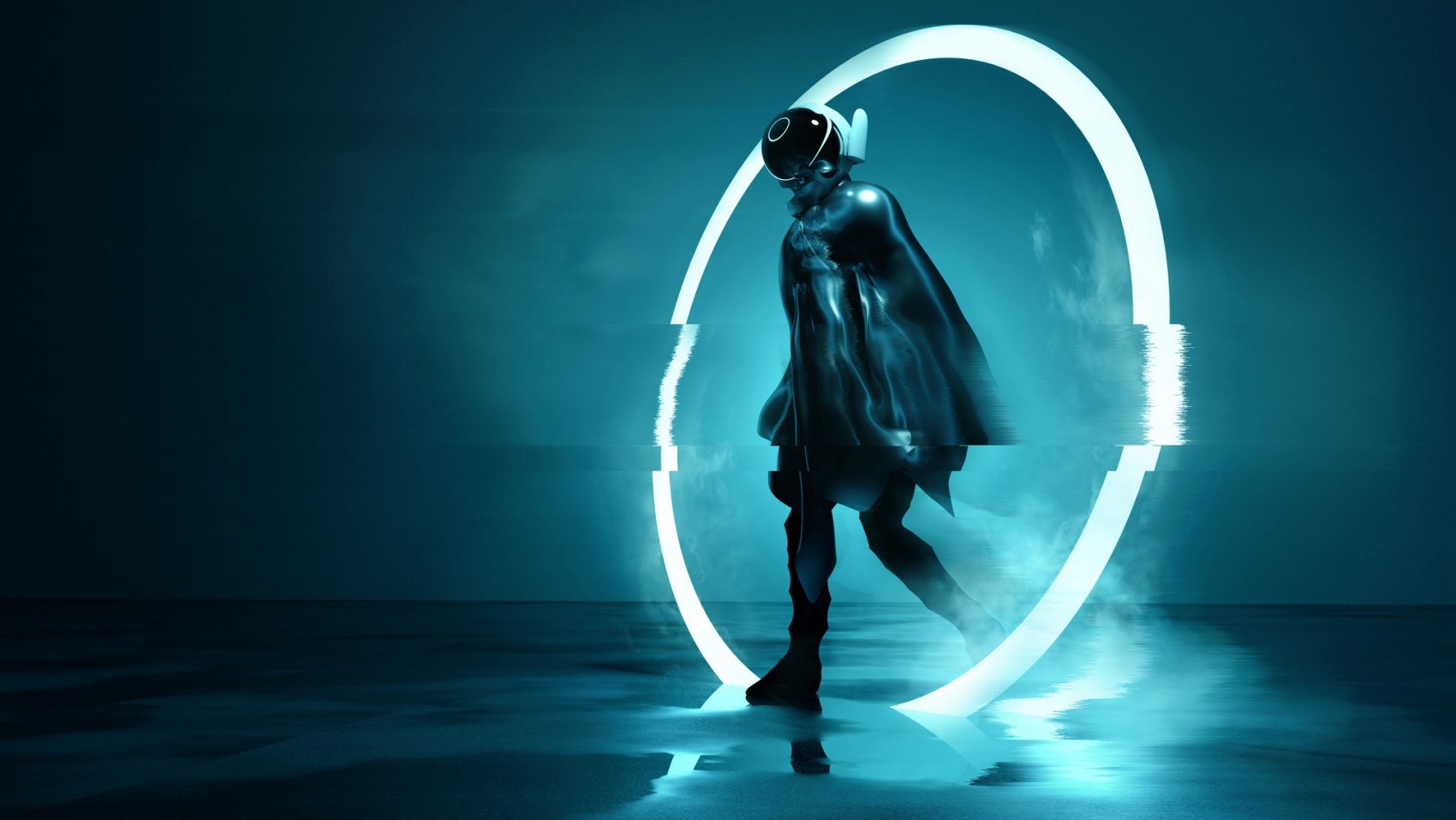 Sci-Fi and Fantasy to Reign at a New 2022 Convention 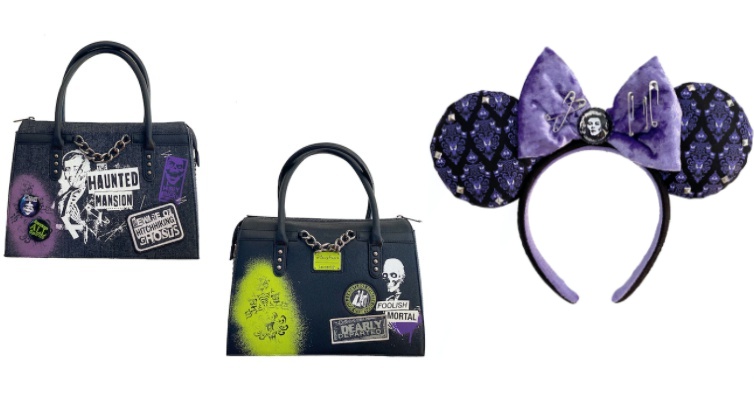 Past "Nightmare" shows, like those that have materialized at the Hollywood Bowl, have found oodles of audience members wearing their Burton best.

For many people, "their Burton best" means gussying up as a "Nightmare" character, but others have found fun in the wardrobe choices of "Beetlejuice," "Corpse Bride," and other Burton-made gems.

And looking to the past again? Performers from "The Nightmare Before Christmas" have stopped by the stage to join Mr. Elfman on a few frightful tunes.

John Mauceri will be at the conductor's stand with a "Full Orchestra and Choir," a thought that's as thrilling as discovering a pumpkin in your stocking.

Do you sense, like Sally, that there's something on the wind? What with Halloween-y happenings shimmering into view long before fall 2021 even arrives?

Perhaps, after a year off from so many traditional Halloween high jinks, fans are ready to find the fun again. If the vibes are beginning this early, it isn't hard to imagine that we'll be living in a sort of Halloween Town ourselves, here in LA, come October.

Visit the Banc of California Stadium now for more information on the Oct. 29 concert.