If you were just a wee lad or lass back in the summer of 1955, and you happened to be in Anaheim on the 17th day of July, chances are strong that you enjoyed an ice cream cone, waved at a cute character, saw a castle, and were among the very first kids to ever experience The Happiest Place on Earth.

For Disneyland park opened on that day, profoundly and imaginatively impacting the landscape of theme parks, experiential design, movies, TV shows, books, and just about everything else influenced by popular culture for, well, ever.

The attraction-packed wonderland found at 1313 Disneyland Drive has both changed and not changed over the years, and while that may seem at first glance to be something of a nonsensical statement, consider that Disneyland is home to the Mad Hatter, a quirky character who would surely understand that it is sometimes wise to simultaneously hold two opposing ideas.

On the one hand, so much of what was seen on Disneyland's first day 1955 remains vibrant: Sleeping Beauty Castle still regally reigns near the park's hub, Peter Pan's Flight still soars high, and the Disneyland Railroad?

It is charmingly choo-choo-ing around the park's periphery, even if its track was slightly altered in anticipation of the 2019 debut of Galaxy's Edge. 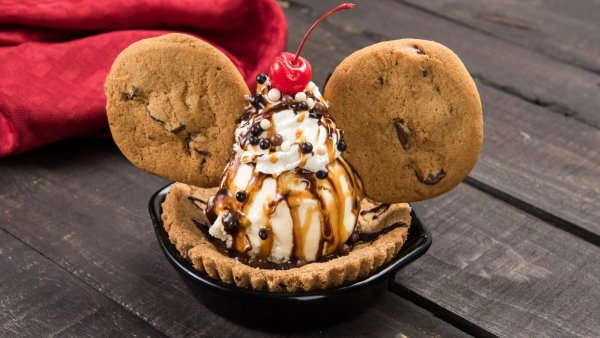 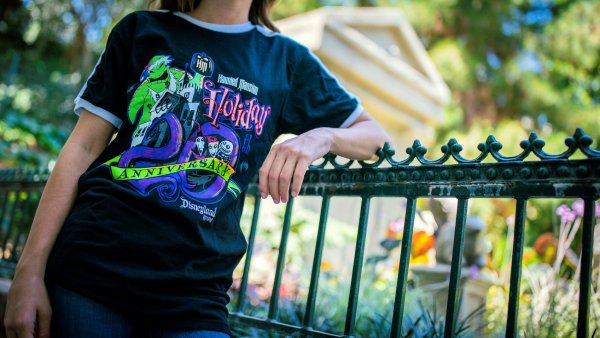 As for what's new?

The Jungle Cruise, which just officially reopened a day ahead of Disneyland's 66th anniversary, has a sweet new storyline and fresh scenes, the Haunted Mansion summoned some phantom-tastic new artwork, and Snow White's Enchanted Wish just wished for, and received, a tech-amazing rethink.

Disneyland, of course, will never be completed, an aspirational outlook that was held dear by Walt Disney himself. More is surely to come for an iconic property that famously pops with inventive ideas.

And just beyond Disneyland's gates? Avengers Campus opened in June at Disney California Adventure, and Disneyland Forward, a large-scale project featuring new lands on the western end of the resort, is in the enchanted air.