The Glendale landmark throws a big bash in honor of its nonagintennial.

Even the most casual scholar of the 1920s can confidently state a few true things about the year 1925.

F. Scott Fitzgerald's "The Great Gatsby" made its rather dazzling debut. Sears, Roebuck, and Company cut the proverbial ribbon on its very first brick-and-mortar location. And a starry spate of cinemas and theatrical venues opened in Southern California with a flourish and fanfare to spare.

The Highland Theatre unlocked its doors for the first time in March of that year, and The Fox Fullerton Theatre followed just a few weeks later. And then, in late summer? It was the Alex Theatre's turn, and the glorious Art Deco structure soon became synonymous with Glendale's cultural life.

The Highland and The Fox Fullerton both hosted springtime whoop-di-dos, in honor of their 90ths, and, The Alex is set to do the same. The stately theater is throwing a bash, complete with the vintage touches, to mark its first nine decades.

That means that attendees at the Friday, Sept. 4 gala gathering are invited to dress in bygone styles, but from the decade of their choice (so, no, you don't need to run out and grab a flapper dress).

A silent auction is a staple of these sort of anniversary shindigs, and The Alex will host one, in addition to a raffle. 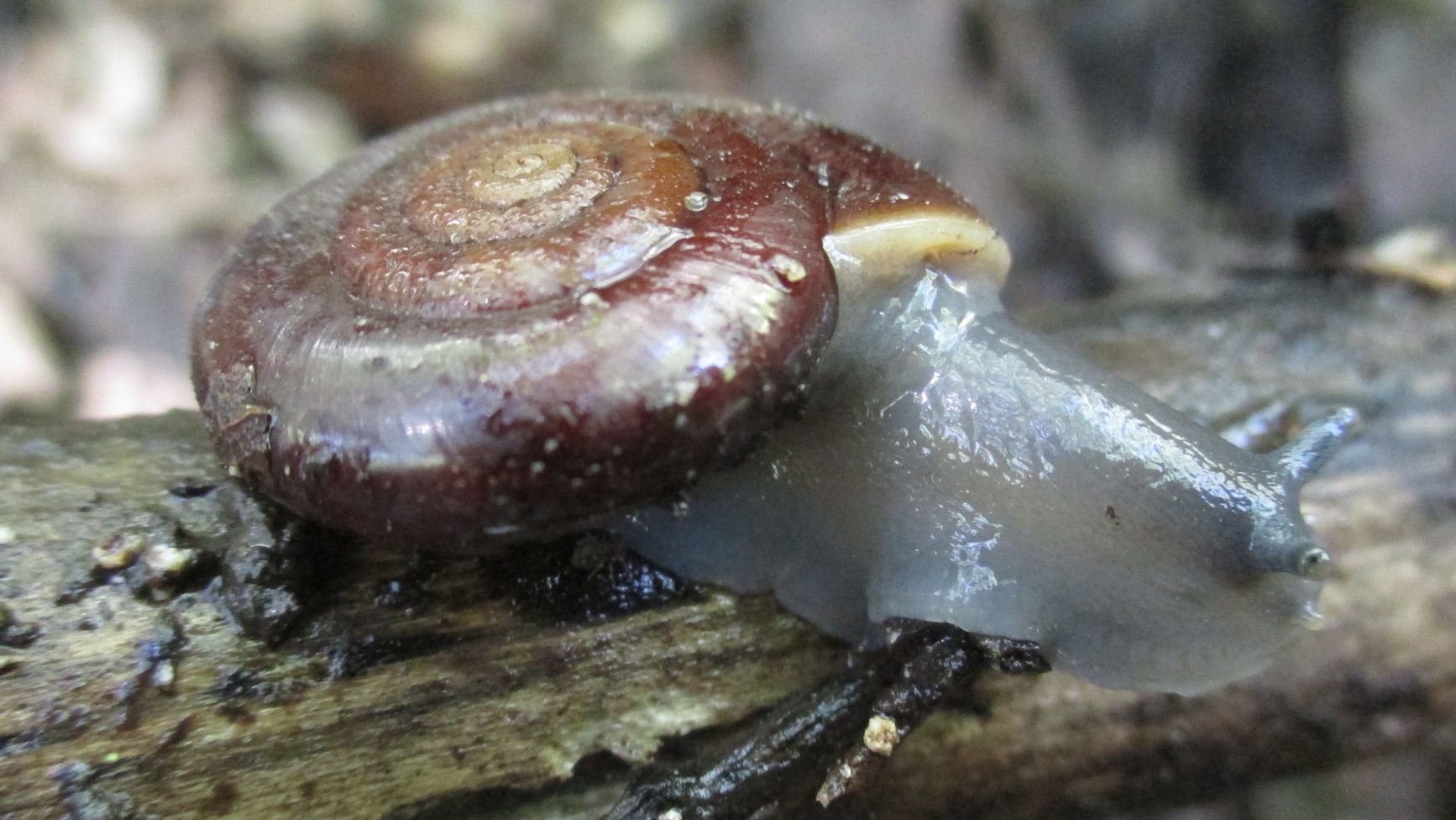 Random but honest question: Is The Alex's spire one of the go-to sights you pick out as a sign that you're in Glendale proper? Perhaps along with the hills and The Americana at Brand's retro tower? You can see that spire from a good distance away.

Tickets are $150 each and the money supports the Alex90 Fundraising Campaign. For sure, this campaign helps keep the theater rolling, and those in the community that love it play a vital role, too.

Perhaps some SoCalers remember when The Alex and The Fox Fullerton and The Highland all debuted back in '25. But for those of us who didn't see our first film there back in the middle of the 1920s, well, we can play at time travel for a night.