Hyperspace Mountain Warps Back to Disneyland

Space Mountain is about to rock some "Star Wars"-style vibes, for a limited time.

Perhaps you've heard that something to do with "Star Wars" is happening at Disneyland park in a matter of few weeks.

Oh, you have heard?

And now you're telling us that everyone in this quadrant of the cosmos knows about the opening of Star Wars: Galaxy's Edge? And only someone living on the most distant system in the Outer Rim Territories hasn't heard, though, honestly, they probably have?

And now you're tut-tut-ing us, like C-3PO might, for assuming you wouldn't know what's been growing in the northwest sector of the planet's most famous theme park since 2016?

But tut-tut us no more, for we deliver more "Star Wars"-themed news from The Happiest Place on Earth, this time centered around space. 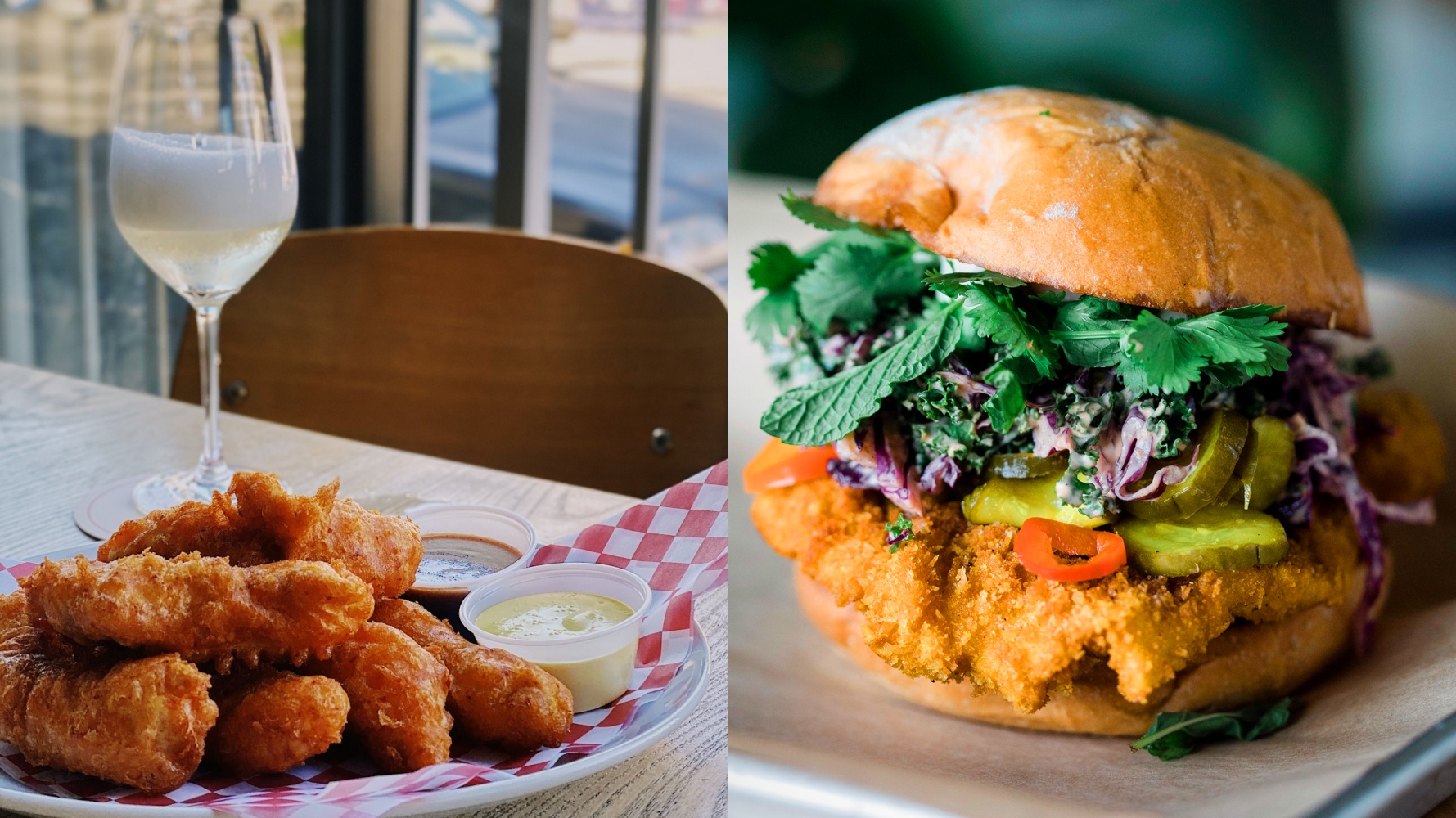 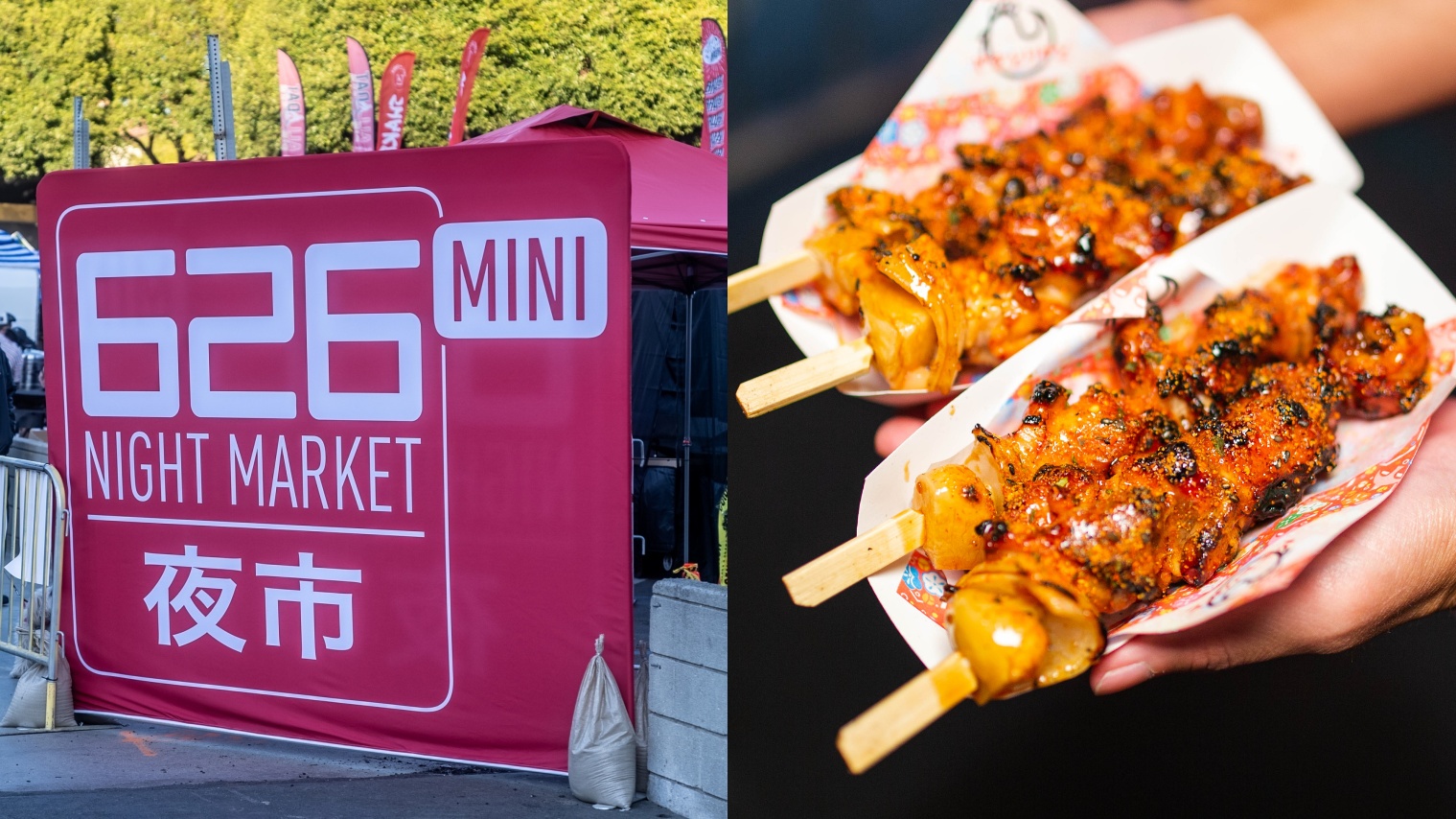 Make that Space Mountain, which will once again transform into the "Star Wars"-cool Hyperspace Mountain, beginning on Saturday, May 4.

That is, yes, May the Fourth, the annual "Star Wars" holiday, and if you are as smart as a droid, which we know you are, you can guess that other galactic doings will be happening on that day around Tomorrowland.

Captain Phasma will make an appearance, and a cadre of Stormtroopers, too. Perhaps, though, you'll want to quickly escape the First Order by slipping into Starcade for "a special photo opportunity."

And both Galactic Grill and Alien Pizza Planet will have out-of-this-world eats, the kind of noshables "inspired" by the film phenomenon.

As for Hyperspace Mountain?

The "limited-time" overlay of the iconic ride will include the sounds, dialogue, and music from the "Star Wars" film universe, as well as a few sights to watch out for as you speed through the dark.

There's no closing date yet, but, as any Jedi knows, wait, you must not.

So gas up your own Millennium Falcon and fly for Anaheim on May 4, which is, yes, less than a month before Galaxy's Edge opens just a short walk away from Tomorrowland.