The famous ocean-liner will receive room updates and a freshening of various public spaces.

The RMS Queen Mary, during her days crisscrossing the Atlantic, spied many interesting things on the far horizon: glittery ports of call, sea life, rising moons and setting suns, and other ocean liners of notable grandeur and girth.

But a redo for the ship, as in a thorough renovation, is what might be currently spied through a looking glass if one were to point the telescope towards the immediate future. The LA Times has revealed that the ship, which has called Long Beach home since 1967, is "getting a bow to stern makeover," one that will change up the rooms in addition to some of the larger spaces around the hotel-events destination.

Like the boiler room, for one. If you've only seen the industrial, valves-and-pipes-laden space during the Queen Mary's annual Halloween maze happening, or on a ghost tour, it may look a mite different on your next visit, should it become "a music club or speak-easy," two possible plans.

Urban Commons, a real-estate and development firm (and the holder of the ship's lease), is working with the City of Long Beach to fund the updates and changes, which are expected to come in at $15 million, says the Times. 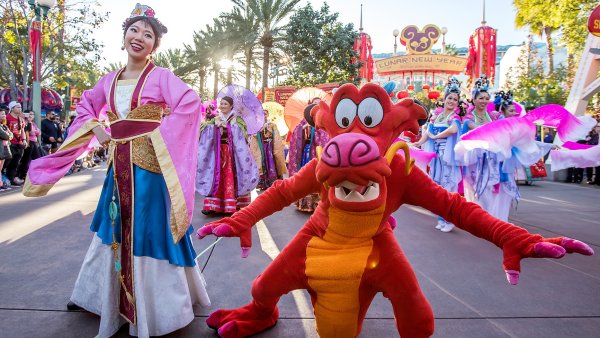 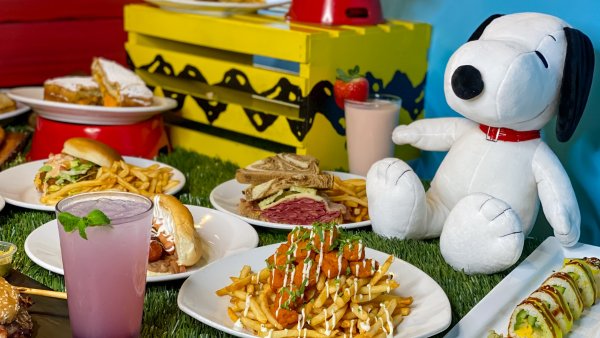 Other additions may include a wading pool at the rear deck, a movie area, and fresh carpeting in the hotel hallways. Shower upgrades, new mattresses, and other in-room updates are ahead (though the rooms will keep their woodsy-polished appearances, complete with portholes, of course).

Fans of the Queen Mary's vintage feel may be chuffed to learn that "preserving the feel of a 'bygone era,'" down to '30s-esque textile choices, is in the cards for the renovation.

As might be expected. The ocean-liner is hosting its popular Art Deco Weekend later in August, and its Halloween event has found much inspiration in the ship's 1930s beginnings (as well as the ye olde ghosts said to keep residence there).

Of note: The land near the Queen Mary is also up for a rethink, with shops and eateries and more attractions possible.

Will the ocean-liner stay open during the renovations? That's the plan. Will Dark Harbor, the autumntime scare fest, take place in 2016? Count on it. In fact, it has a new-for-2016 character based upon the men who built the ship in Scotland in 1934.

Which again ties the landmark to its fabled past. Here's hoping that the vintage vibe will remain intact as newer comforts are put in place and the Queen Mary sails into a major renovation in the months ahead.