The Encino destination for all things produce-based announced the sweet arrival on the last Monday in February.

Cactus flowers begin to open up in the deserts of California in January, while the swallows are famously said to make their annual return to San Juan Capistrano in March.

These are both traditional signs of springtime's impending arrival in and around Southern California, it is true, but let us not forget February's juicy symbol of winter's end, a fruitful foretelling of sunnier days soon to come.

It's the strawberry, which you probably knew, both from the photo above and the fact that the word "strawberry" almost always follows the word "juicy," and with understandable reason.

And when the bright, seed-sweet berry makes its return to the farm stands of our bountiful region, as it tends to do each February, you can say that spring is about a month out.

And so it officially is, as of Feb. 22, 2021, which also happens to be the day when Tapia Bros. Farm in Encino made this cheery announcement: "Great news! Strawberries are here!"

If you've shopped at the historic Hayvenhurst hub of produce for the last several years, or even decades, you know that strawberries are one of the happy headline-makers for the spot. 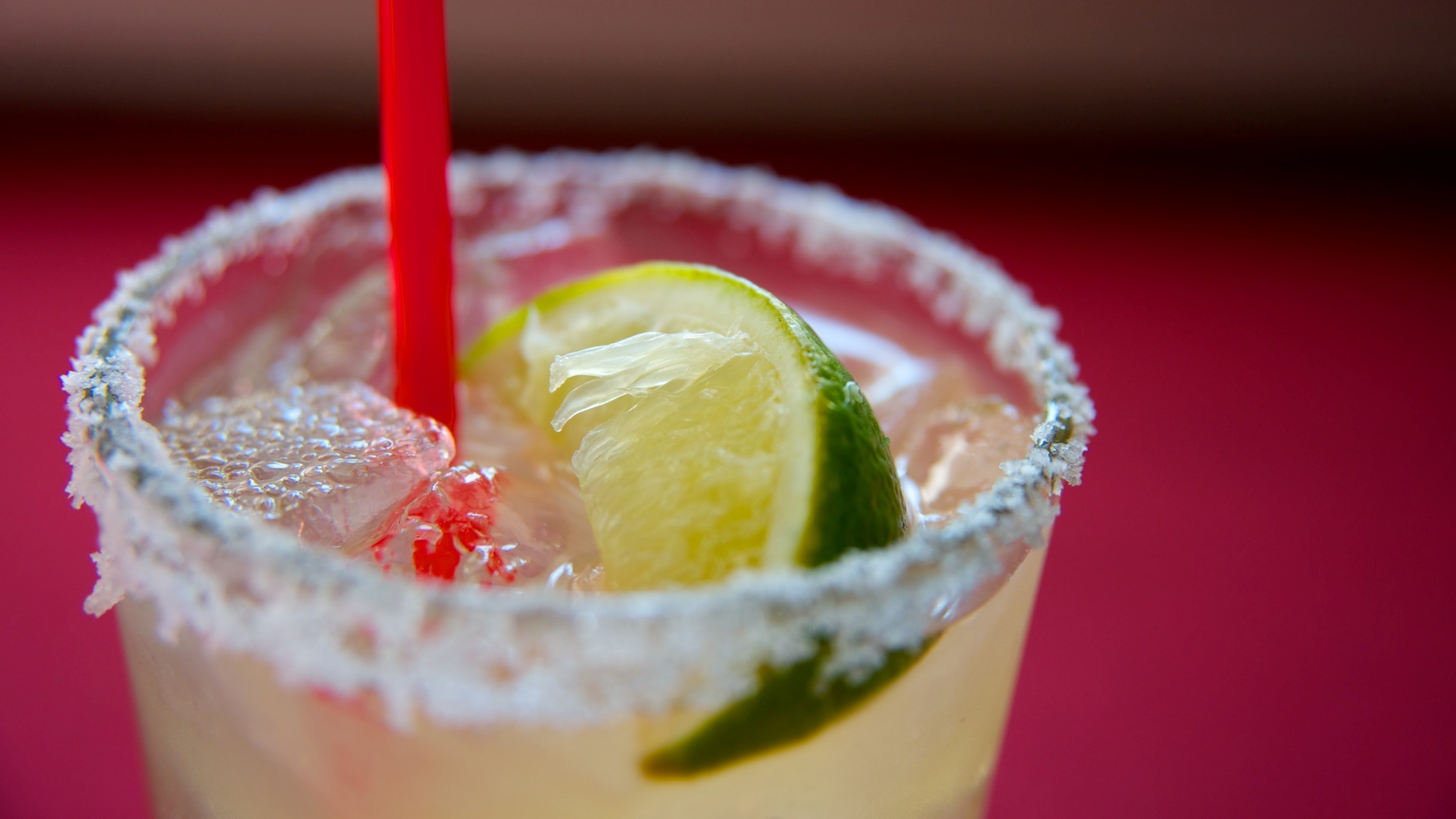 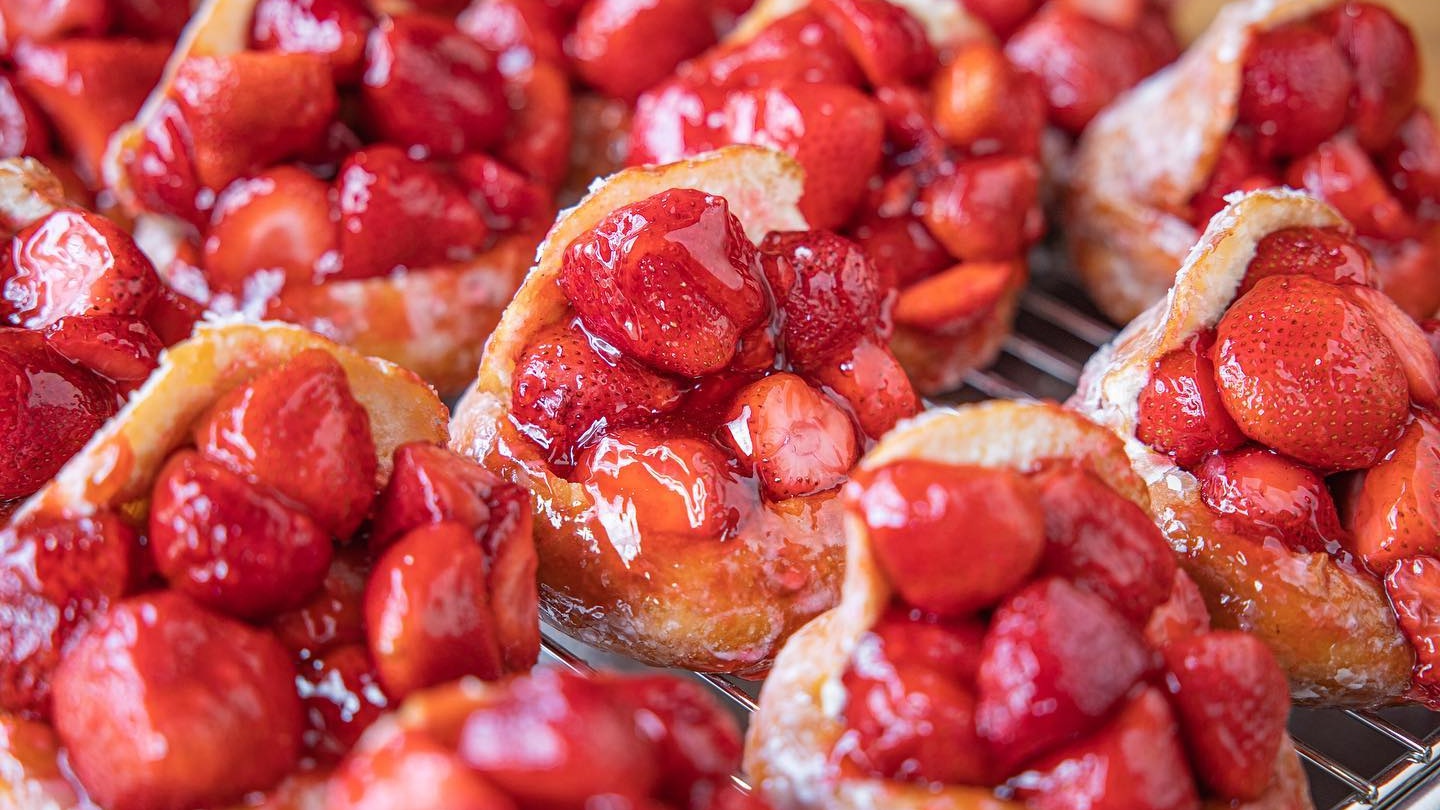 Strawberry-Stuffed Goodies Are Back at The Donut Man

Keep in mind that the farm is closed on Sundays, so do your strawberry shopping on a weekday or Saturday from 9 a.m. to 5 o'clock.

There are loads of other goodies to stock the produce drawer with, from melons to squashes and citruses, too.

Of course, if you really want to delve deeply into February's relationship with the strawberry, at least 'round this berry-obsessed region, you only need to look to the place that's often the first out of the gate each winter with strawberry-centered pleasures: The Donut Man, a beloved SoCal institution that regularly stuffs strawberries in its most popular seasonal doughnut.

And those seasonal treats?

They made their 2021 return on Feb. 5, once again showing that the second month of the year owns one of the biggest and berry-est signs of springtime, the strawberry.