The beloved hangout shuttered during the pandemic; now Clark Street Bakery will make the fabled location its fifth shop.

But let us also crown this quirky city as a notable nexus of ultimate dinerdom.

For it is here, in starlit Southern California, that all-night diners provided the inspiration for countless noir novelists as well as low-budget filmmakers in search of a humble yet hip setting, the sort of place where characters can linger and spar.

And one of the power players in the pantheon of ultimate diners?

Certainly, and without quibble, the 101 Coffee Shop has long stood tall, both on the silver screen (where it played a stylish main character in "Swingers") and in the hearts of omelet-obsessed Hollywoodians over the decades.

The diner, which was famed for its roomy booths, rock walls, earth-toned tilework, and massive (and massively tasty) egg dishes, shuttered in January 2021.

But now fresh life, and fresh breads, will revive the beloved bastion of breakfasts-and-more this fall.

For Clark Street Bread is moving into the tile-tastic space, bringing breads, pastries, and plenty of diner-delightful, fill-out-a-plate classics to the menu.

The new name for the restaurant, which had a design-strong re-debut, after decades of service, in 2001? 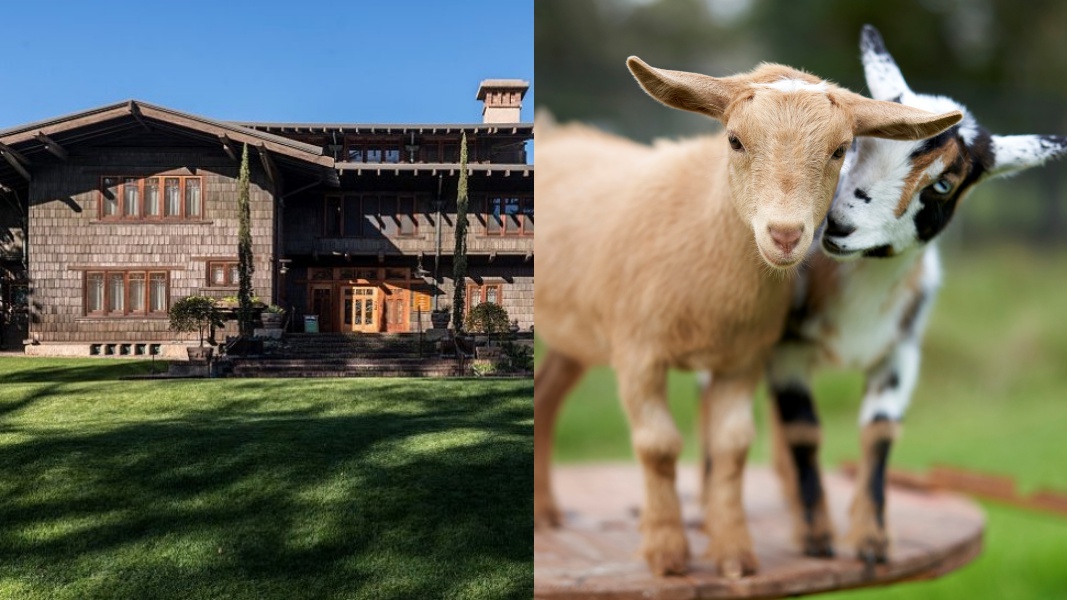 Cute Goats Will Soon Amble by the Gamble House 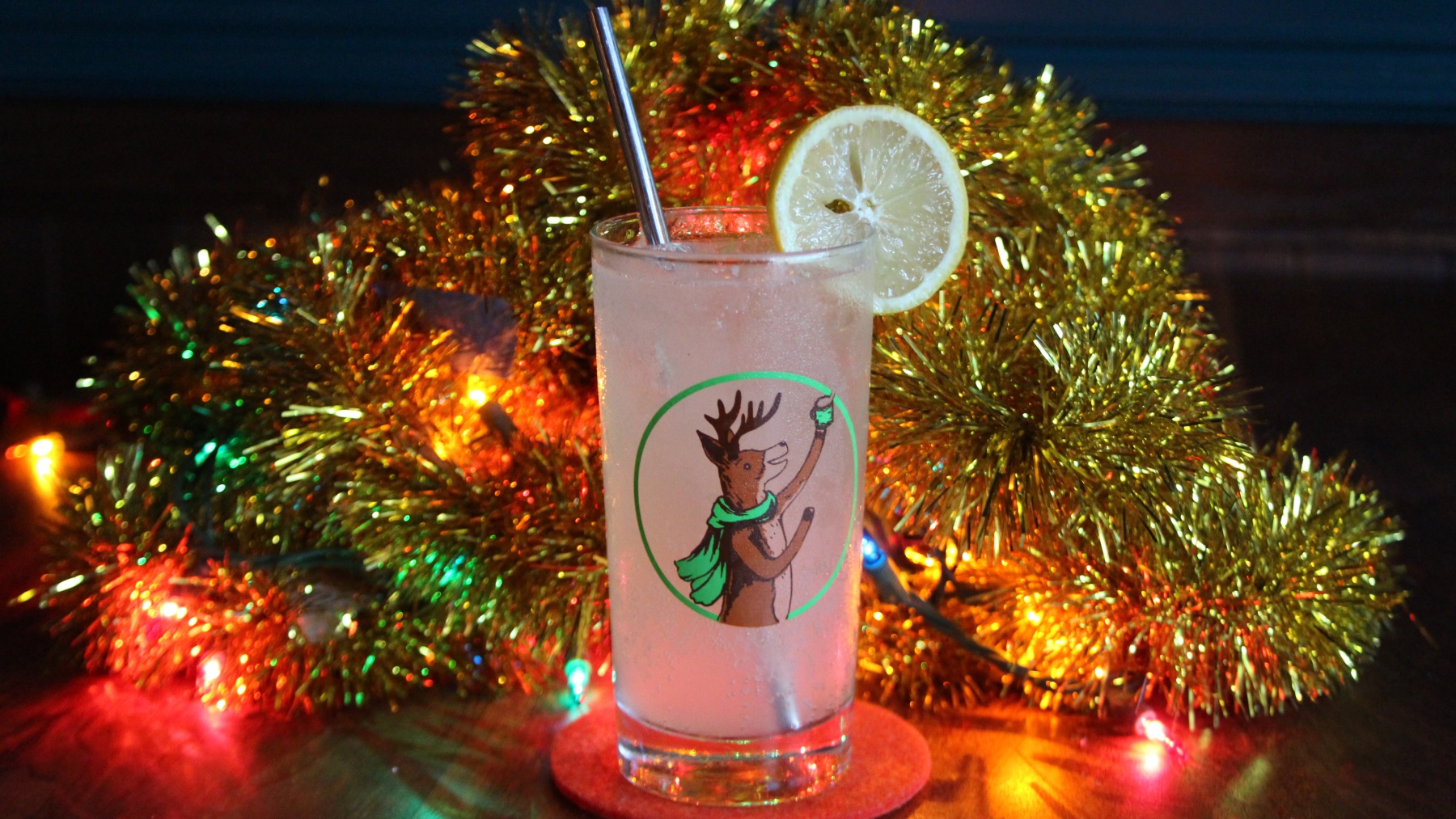 It's Christmas in July at Blitzen's, a Pop-up Bar

It's the fifth location for the company, which boasts outposts at Grand Central Market, Echo Park, and Brentwood.

An upbeat message appeared on the Clark Street Bread Instagram on July 23, an update that followed stories in Eater LA and other publications.

"We'll open for breakfast and lunch to start, followed by dinner service and everything permitted 'late night' after that," shared the message. "You can expect a warm and lively space with a friendly and inviting service style."

Fans of big-big breakfasts will also be pleased, as the new team will add plenty of pancake-y panache to the new-but-traditional menu, while lovers of Clark Street Bread's extensive baked goods will find plenty to melt over, if buttery buns (think pecan sticky for starters) are their particular pleasure.

The opening on this oh-so-anticipated eatery, which is located at the Best Western Plus Hollywood Hills Hotel, won't be syrup-slow, either: Clark Street Diner's delish debut is expected in the fall of 2021.

Follow Clark Street Bread for updates on when the doors at the Franklin Avenue food-and-friends destination will again swing wide.