Investigators say the boy's guardian did not know about the shotgun, and they believe it may have been stolen because the serial numbers were altered

A 16-year-old boy was arrested on Tuesday morning for allegedly threatening to kill a teacher at Rim of the World High School in Lake Arrowhead, and a search of the boy's home found a weapon and ammunition.

According to students that knew the boy, the 16-year-old had become more withdrawn in recent months.

"When I would see him, he would appear really depressed," Elijah Kiter, a fellow student who claims to know the boy, says. "He wouldn't say 'Hi' to me or anything."

School administrators say that at approximately 8:30 a.m. on Tuesday morning, the boy threatened to kill a teacher. Rather than drag their feet or brush off the words, the school took action by immediately detaining the boy and calling the San Bernardindo County Sheriff's Department.

"We have to act immediately," says Todd Beal, who is the superintendent of the school district. "We take safety as our priority and make sure everyone is safe."

San Bernardino County Sheriff's deputies searched the boy and did not find any weapon at the school. However, when they went to the boy's home with a guardian and searched his room, they say that they found a firearm.

"They did locate a 12-gauge shot gun, as well as ammunition," Jodi Miller of the San Bernardino County Sheriff's Department says. 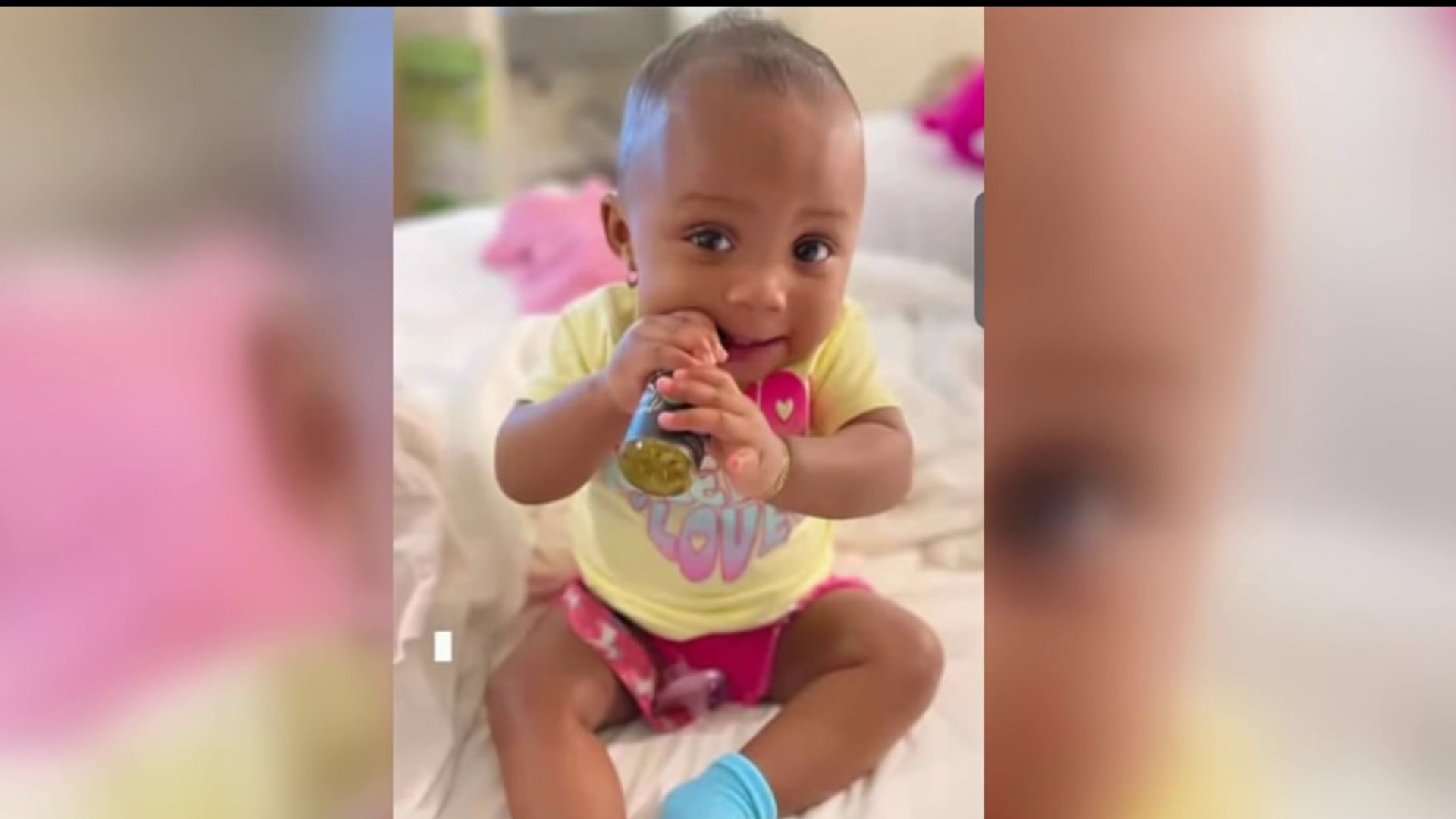 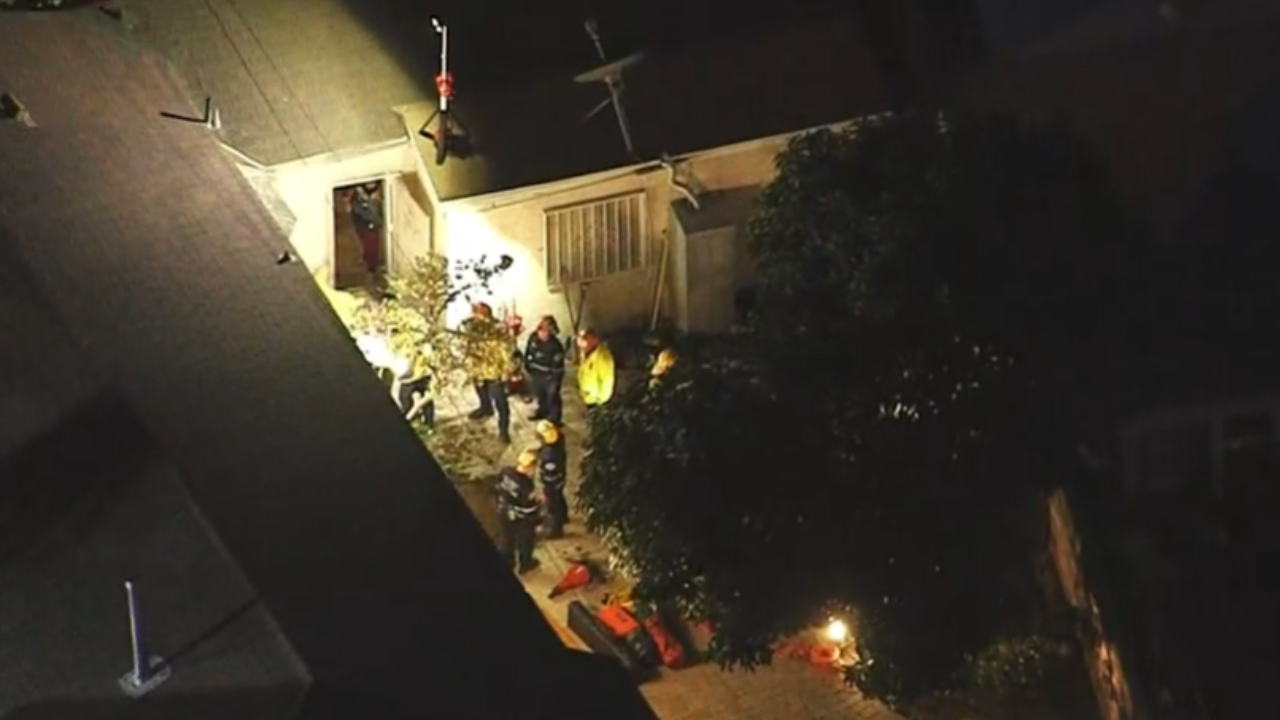 Investigators say the boy's guardian did not know about the shotgun, and they believe it may have been stolen because the serial numbers were altered. They also say that the boy made threats of violence against other students.

The boy was being held in juvenile hall and faces several charges including criminal threats.

In the shadow of a school shooting that claimed 10 lives in Texas, Tuesday's quick action may have averted a potential tragedy, even if parents and teachers are left wondering what can be done to stop the disturbing trend.