4 to Watch: Con Artists Dupe Victim Out of $4,000 With What They Said Was a Gold Brick

They found their victim in a Target parking lot. Now, investigators have released security camera video to help stop this deceitful pair of criminals

Two con artists with a fake gold brick found their victim in a store parking lot. Here's how the tricksters persuaded the 80-year-old woman into handing over $4,000 in cash.

Two con artists scammed an 80-year-old woman in Norwalk when they convinced her to buy what they said was a gold brick for $4,000. Now, investigators have released security camera video of the tricksters and the victim in an effort to stop the series of scams in several SoCal cities. Read the full story.

Deputies are asking for the public's help in identifying the con artists.

Body Found Wrapped in Plastic in U-Haul in Fullerton

Mystery surrounds a grim discovery Wednesday inside an abandoned U-Haul truck. The truck containing the body, wrapped in plastic and cardboard, was found in Anaheim, touching off what police describes as a suspicious death investigation. We'll have updates here.

The abandoned truck was found in Anaheim with a body inside. Toni Guinyard reports for Today in LA on Thursday Jan. 9, 2020.

Passengers who ride Metro's Blue and Expo lines might have noticed the change already, but a letter-based sign system is coming to the rest of Los Angeles' rail and express bus lines. The renaming of the route from Blue Line to A Line late last year was the start of the planned systemwide switch from colors to letters. Here's what to know.

Smorgasburg LA Is Back for Your Gourmet Grazing Delight

Holiday feasts are in the rear-view. It's time to look ahead to Sunday when Smorgasburg LA make its palate-tempting return to ROW DTLA. Think food booth-based dining at its best from 10 a.m. to 4 p.m. Here are the details. 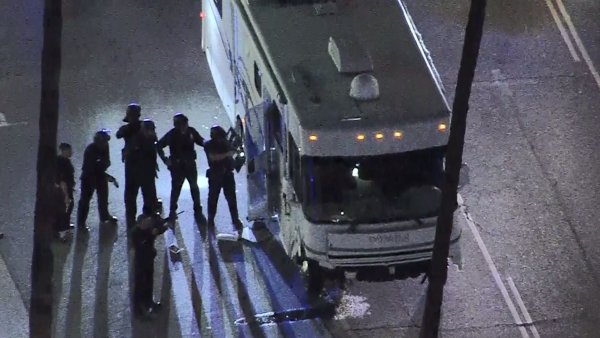 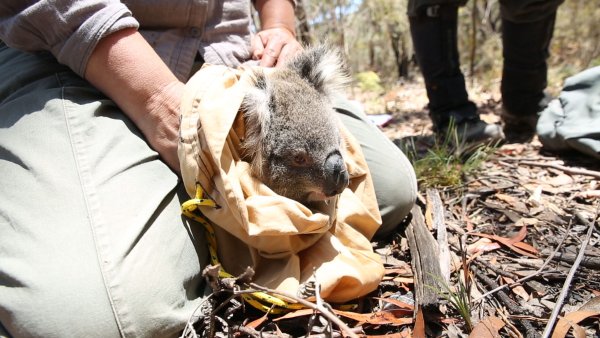 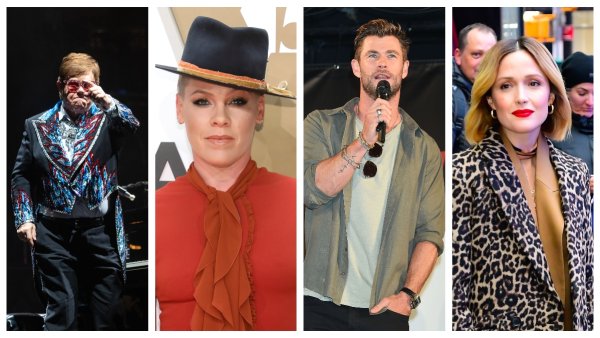