Two men were gunned down in Compton over the weekend, one fatally, in the third shooting where a life was lost in that city in five days, authorities said Monday.

The latest shooting was reported about 10 p.m. Sunday in the 700 block of Matthisen Avenue. A man in his 20s died at the scene, and another man was taken to a hospital in unknown condition. The name of the fatally wounded man was withheld, pending notification of his relatives. 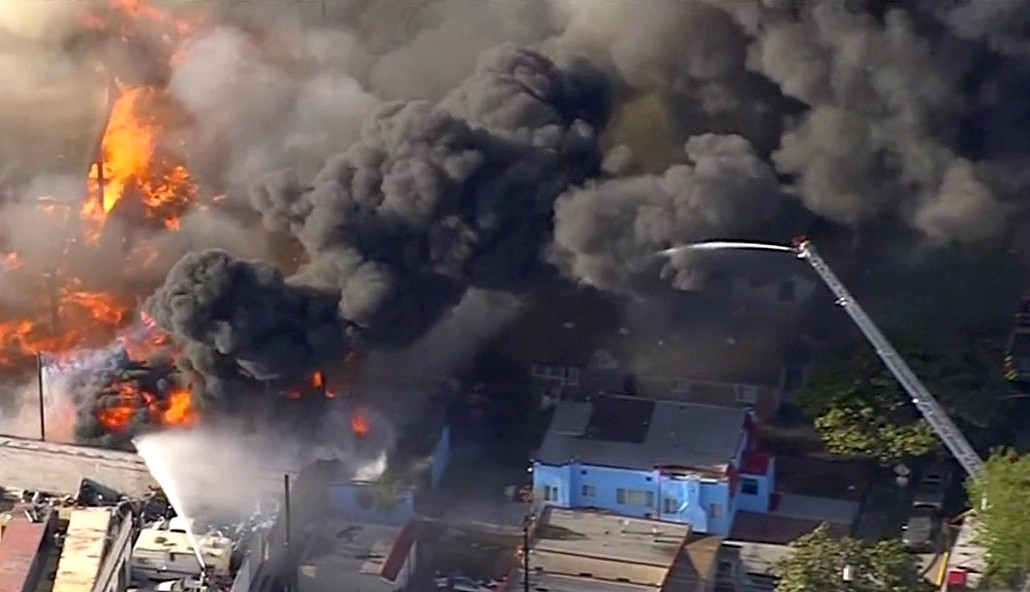 ‘It's All Gone': Homes and Garages Damaged in Pallet Fire That Spread to Compton Neighborhood 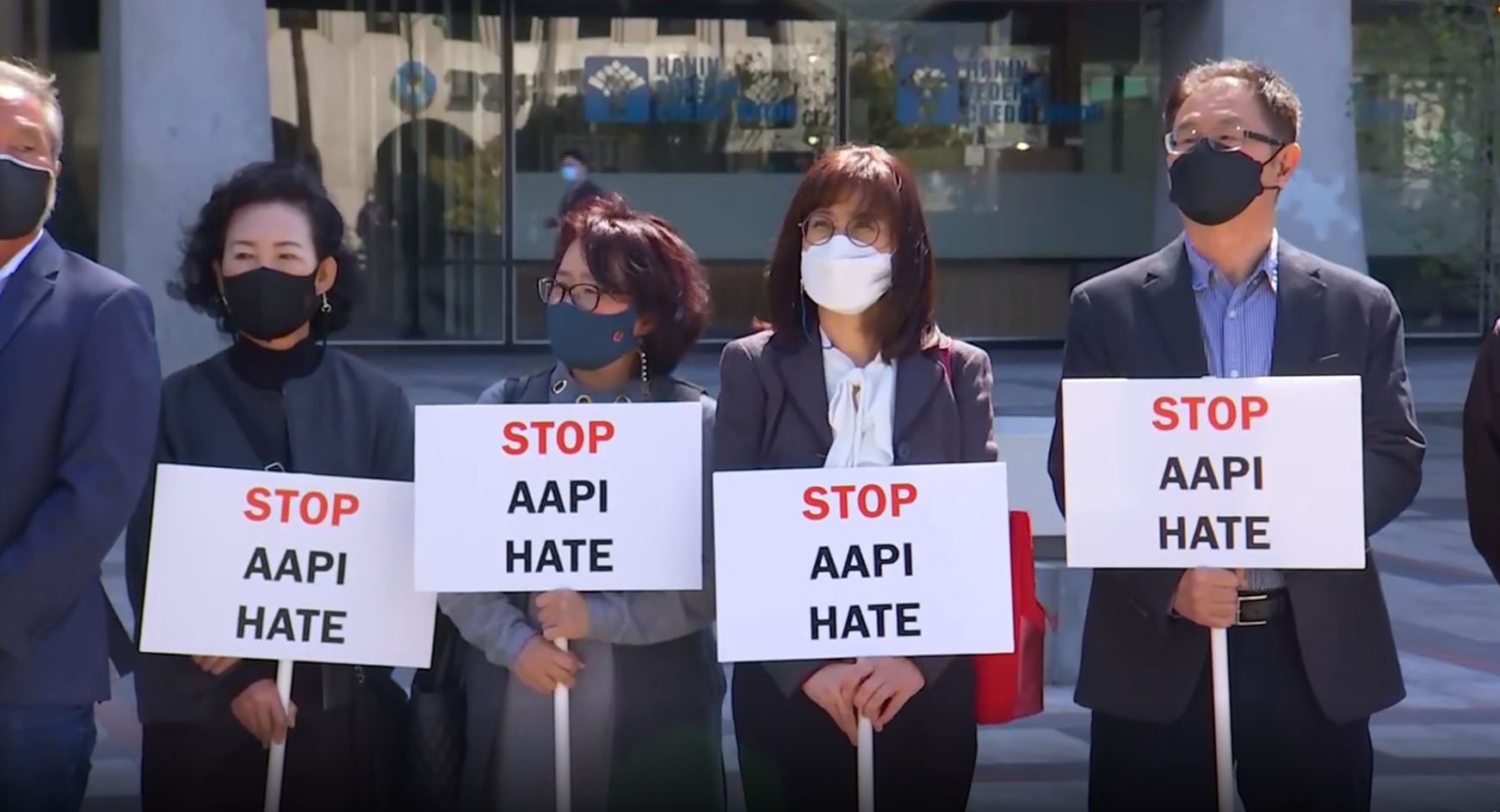 Deputies were summoned to the scene on an assault with a deadly weapon call and found the wounded men, the Los Angeles County Sheriff's Department reported.

It was not immediately known if the crimes were related to one another.