A federal lawsuit has been filed against several puppy stores in Riverside and San Diego counties, as well as an allegedly fake Missouri-based animal rescue organization accused of taking part in an illegal puppy mill operation, adding to existing litigation claiming the stores fraudulently label their dogs as rescues.

The lawsuit, filed Friday in San Diego federal court on behalf of Maryland-based nonprofit PetConnect Rescue Inc., is one of several filed recently against Utah resident David Salinas, who owns Hello Puppies in Temecula and The Fancy Puppy in Corona.

The suit also names as defendant Jase Demetrius Shamore, the owner of Villaggio Family Pets and Town Puppies, both also located in Temecula.

"As nurses, doctors, grocery store and delivery workers risk their lives to provide essential services, and other businesses sacrifice by shutting down to protect public health, these illegal puppy stores continue selling purebred and designer puppies for thousands of dollars each, trucked in from Missouri, and fraudulently labeled as 'rescues' so the owners can continue to profit from their illegal scheme," plaintiffs' attorney Bryan Pease alleged.

Defense attorney George Najjar, who represents Salinas' stores, said the case was "completely without merit" and said he may pursue Rule 11 sanctions against the plaintiffs, which can be imposed against parties who submit pleadings that contain frivolous arguments. 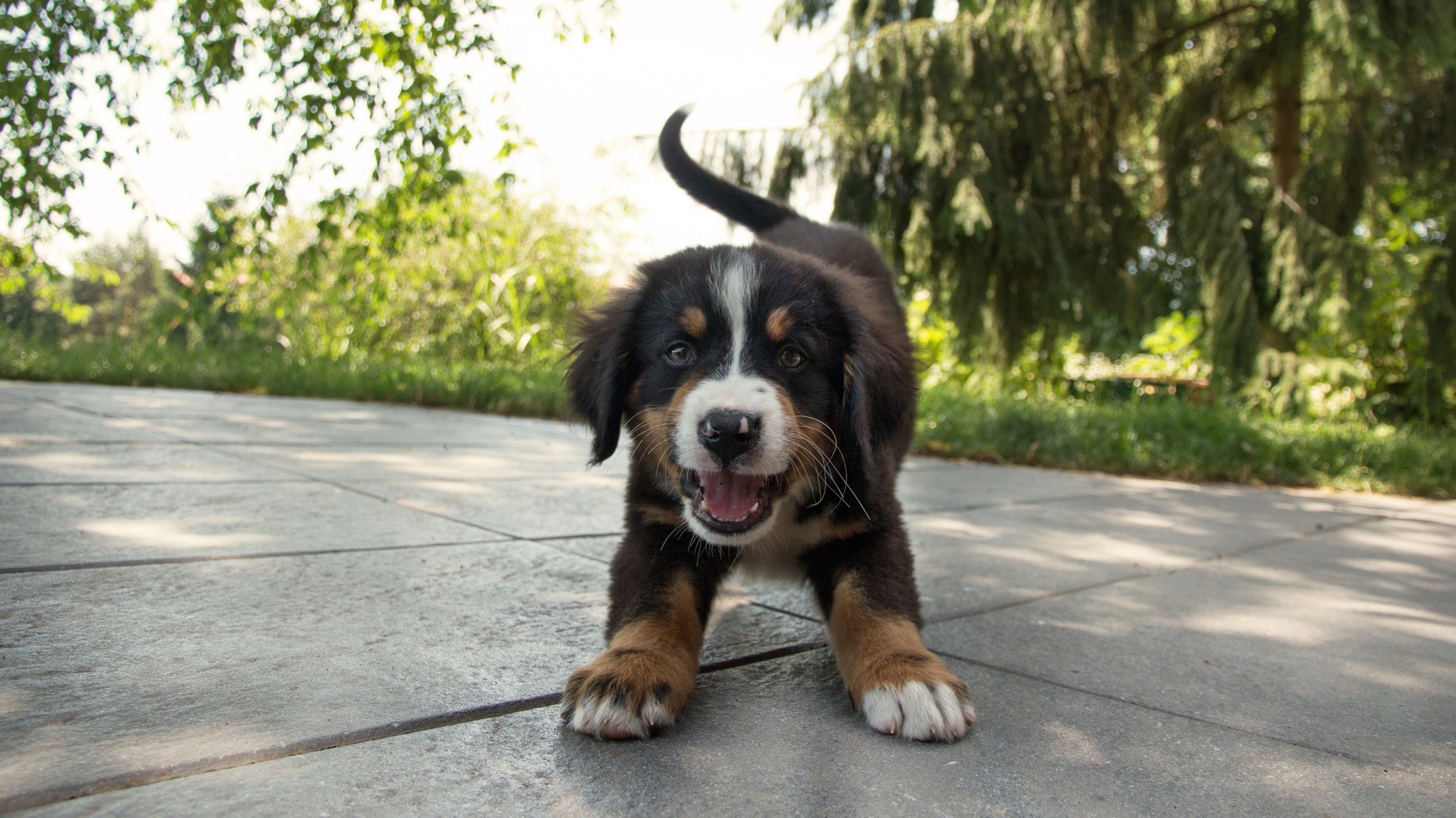 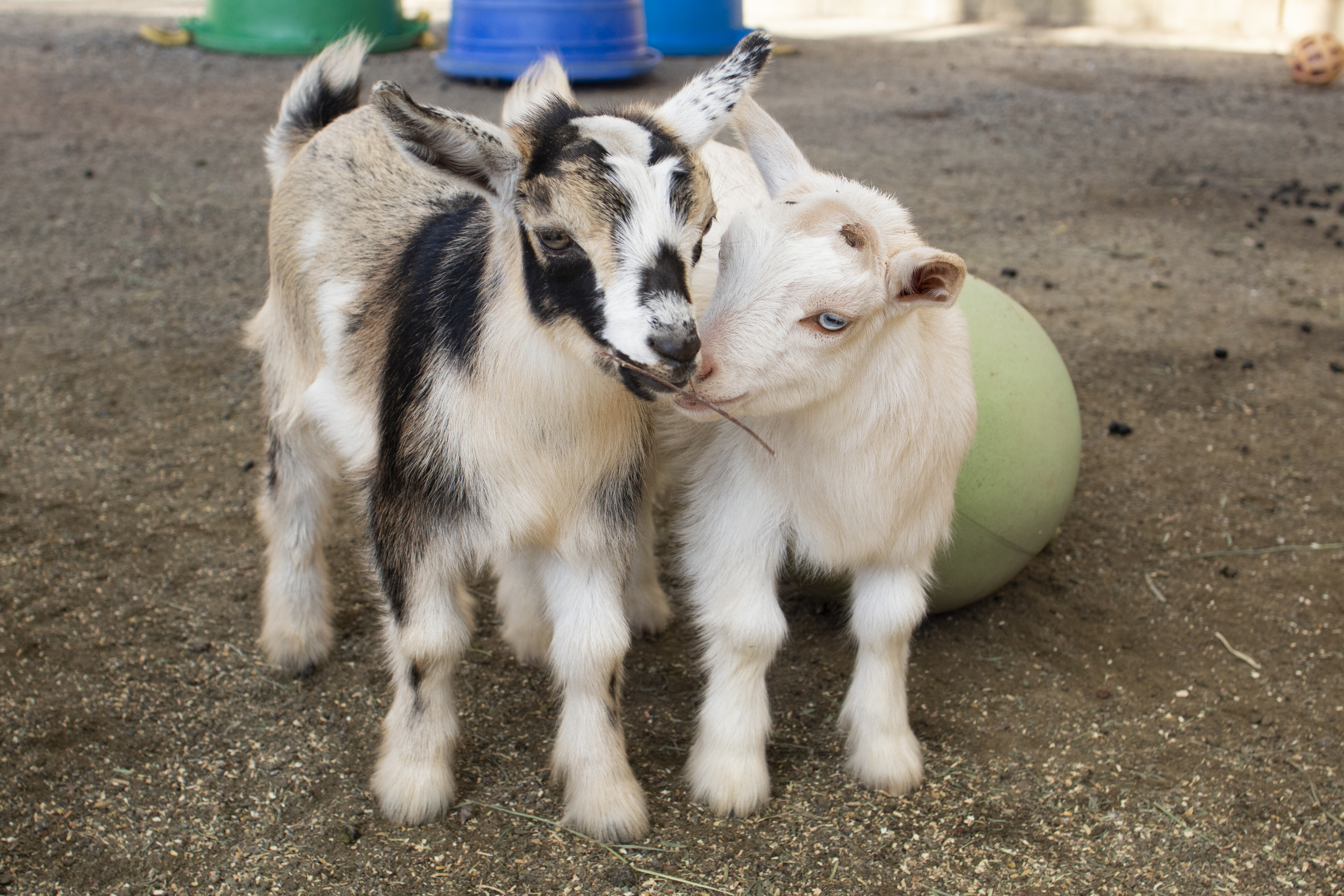 Stuck Inside? Check Out This Livestream of Adorable, Furry Animals

In prior lawsuits filed in San Diego, customers alleged they purchased what they were told were rescue puppies from Salinas-owned stores, only to have purchased a dog that was actually from a puppy mill. The dogs were often were riddled with illnesses -- sometimes leading to death -- due to being bred in poor conditions, according to prior litigation.

A preliminary injunction was previously obtained by animal-rights organizations against National City Puppy, also owned by Salinas, which was ordered to shutter earlier this year in light of similar allegations.

In the latest complaint, the plaintiffs allege the stores have remained open for business during the coronavirus pandemic despite a statewide "stay at home" order issued by Gov. Gavin Newsom to all but essential services.

While pet stores are exempt from closure due to Newsom's Thursday order, the lawsuit alleges the stores' continued operation "is putting the public at risk as well as continuing to defraud consumers into believing they are supporting `rescues' during this difficult time by buying a puppy."

The complaint alleges that the stores' operation during the pandemic puts the public at increased risk of the spread of multi-drug-resistant Campylobacter infections, which the Centers for Disease Control and Prevention says has been linked to puppies purchased from pet stores.