Spike, the niftiest comics character to ever call Needles home, is visiting the Buena Park destination over the next few weekends.

So you grew up absolutely loving PEANUTS, and the Charles Schulz universe, and the deep-and-true philosophical questions the iconic comic strip raised on a regular basis.

And, being a Californian? You really loved Spike, Snoopy's unflappable, always together, saguaro-appreciating brother.

But the hat-rocking cool cat, er, dog didn't hail from the town where Snoopy and Woodstock and the Browns lived, though.

He's a resident of Needles, California, of course, as any PEANUTS maven knows. And PEANUTS mavens have known Spike for awhile: He's been a part of the Schulzverse since the middle of the 1970s.

The Needles superstar just made his debut at the Knott's Berry Farm PEANUTS Celebration, which is happening each weekend, and a handful of weekdays, through March 1, 2020

If you've always appreciated Spike's California cred, and the fact that Snoopy has a sibling who calls the Golden State home, best make your way to where Spike is hanging out during the park-wide party. 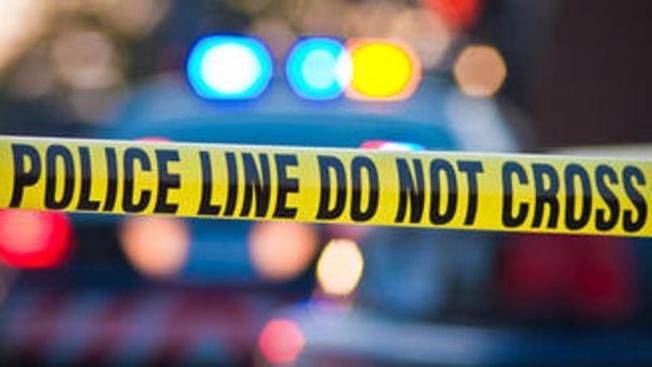 Should you visit during the daytime, during one of the days that the Knott's PEANUTS Celebration is happening, you'll want to make your way to the Calico Park area to spy Spike.

And if you're there at night? Look for Spike at the Fiesta Village, where dancing revelers are taking part in the Discoteca de Silencio.

Can you visit Needles without mentioning the Schulz favorite? And maybe even keeping your eyes peeled for a Spike sighting? And pondering if you'll ever understand cactus as thoroughly as Spike understands cactus?

Many a PEANUTS fan has invoked his name while calling upon the river-close, desert-based burg. But you can find him, on select days, in Buena Park, in all of his California-rad, oh-so-Spike cool, for the first time ever.