The actor-restaurateur opened the popular Trejo's Tacos in 2016. Next up? Morning-ready treats.

Everyone has that end-all, be-all food, a favorite treat or regular lunch that ranks far and above every edible out there.

Call these the "mic drop" eats, the snacks and suppers that basically say there is nothing more to be said: The ultimate eating experience has been enjoyed.

But are there mic drop eats we all share, or, at least, mostly, or that we feel the most fervently about? Let's start with tacos. And let's end with doughnuts. And let's not add anything else, because tacos, and doughnuts, symbolize savory, sugary perfection for many Southern Californians, who (correctly) consider both bites to have oodles of local culinary cred.

Which means this: When the people behind a popular taco shop open a new restaurant, and it is centered around those center-free morningtime pastries, it all makes beautiful, tortilla-tasty, dough-luscious sense.

Danny Trejo's Trejo's Tacos opened in 2016 on La Brea Boulevard, but it will have a partner in doughnut-makery on the corner of Santa Monica Boulevard and Highland Avenue in the coming weeks. While there is no specific date has been given for an official opening, "soon" is the word from a restaurant representative.

If you're picturing the shuttered Donut Time space, you're right: That's where the joe will be in the cups and the yummy crullers and such'll keep Hollywood locals and visitors happy in the tum.

Are tacos and doughnuts your mic drop foods? Are they high up on your list of loves? Do you call upon busy La Brea or Highland at least once a day or even weekly? Both your bite-oriented cravings shall soon be met. 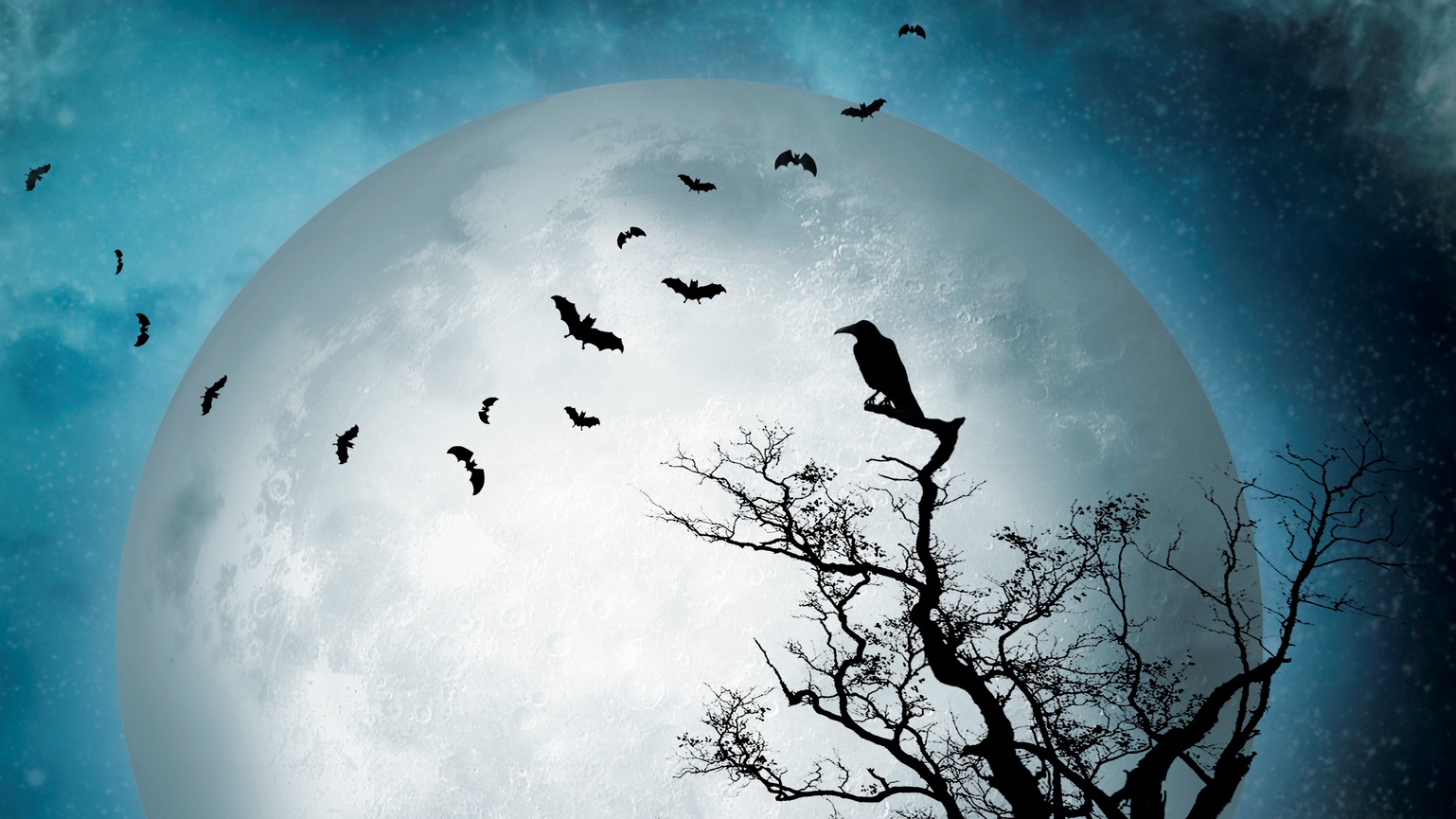 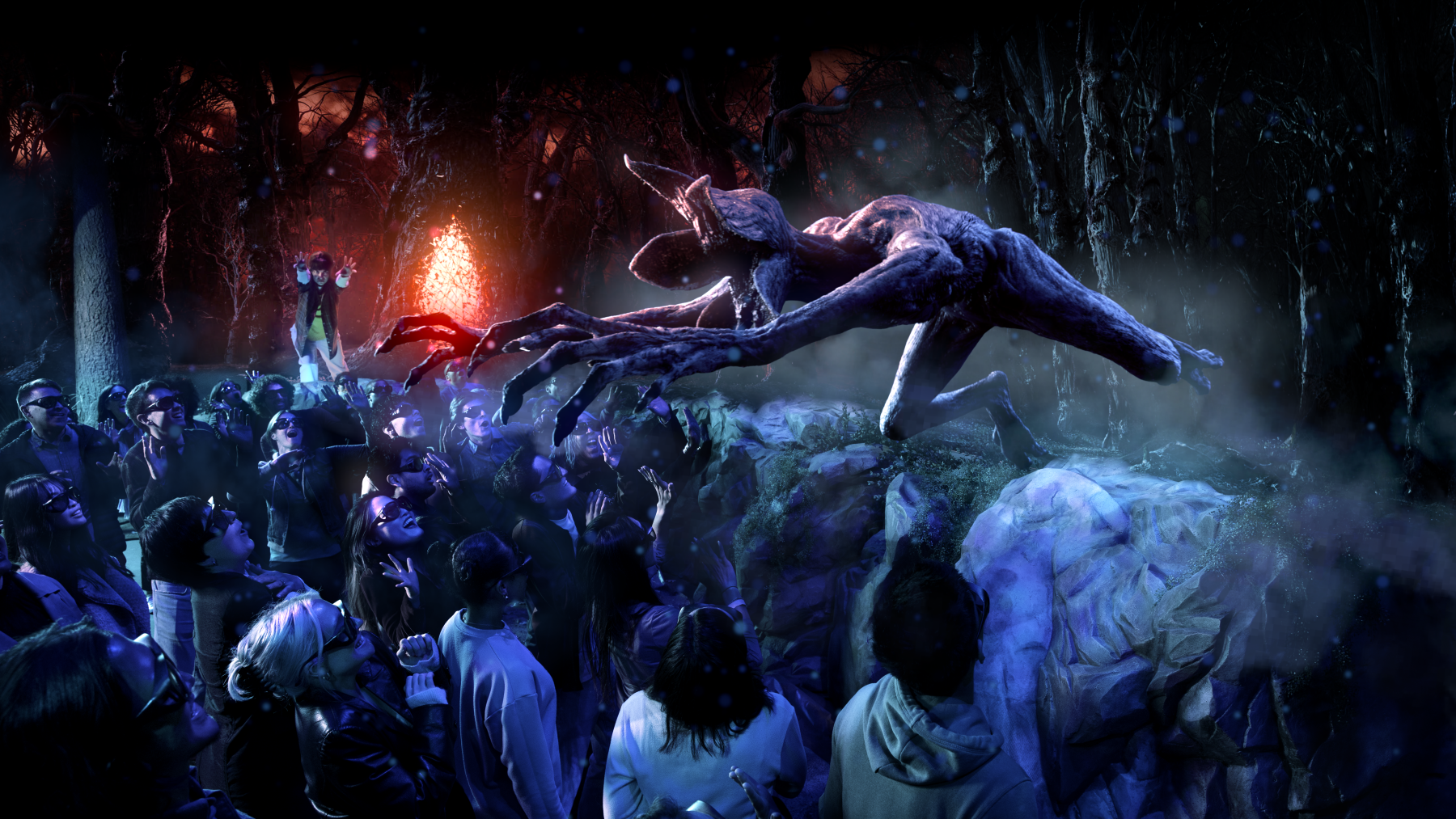 But breakfast fans, note this: Trejo's Tacos recently began serving breakfast burritos, if you just can't wait on the doughnut shop to come and grabbing a morning nosh.