Find some of the major shows around region, from theme parks to water-close extravaganzas.

Glimmer, glow, fizz, pop: Dazzling above-our-heads events are returning to our region this Independence Day, with an assortment of ooh-aah moments.

Keep in mind that guest capacity may be limited at a number of displays, and various events may include mask recommendations, so do read all before booking your ticket, saving your spot, and planning your Fourth with the fam.

Local communities? They may be having their own smaller fireworks shows, though a number of Fourth of July events, the kind of celebrations that have been traditions in our regional towns and villages for decades, will return in 2022.

As for some of the major fireworks-centered spectaculars ready to glimmer in 2021? Seek out the sparkle at...

Universal Studios Hollywood: Do you have a ticket to the theme park on July 4? Then you'll be able to enjoy the pyrotechnic dazzle-dazzle, which begins at 9 o'clock. Listen for musical interludes that pay tribute to Universal films, as well as a host of stirring patriotic classics.

Americafest: This event-filled, plenty-to-see happening celebrates its 95th anniversary at Rose Bowl Stadium in 2021. Some of the highlights of the schedule include a tribute to "United States Military Veterans, Active Military Personnel, as well as our Fallen Heroes," motocross, and music by Mendelyev. Oh yes: And fireworks round out the big day. A general admission ticket is $20.

Hollywood Bowl: The famous shell is ready to shine again as it reopens for its public performances. And the "Celebration" is sweet, indeed: Kool & the Gang is bringing the good vibes to the landmark's opening weekend Fireworks Spectaculars, which glimmer on both July 3 and 4. 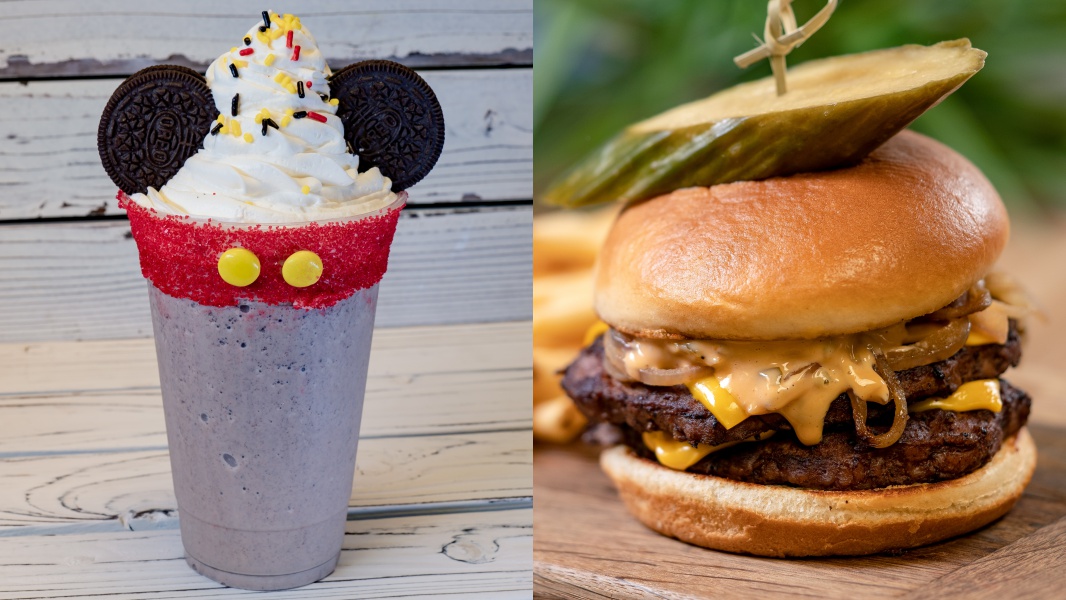 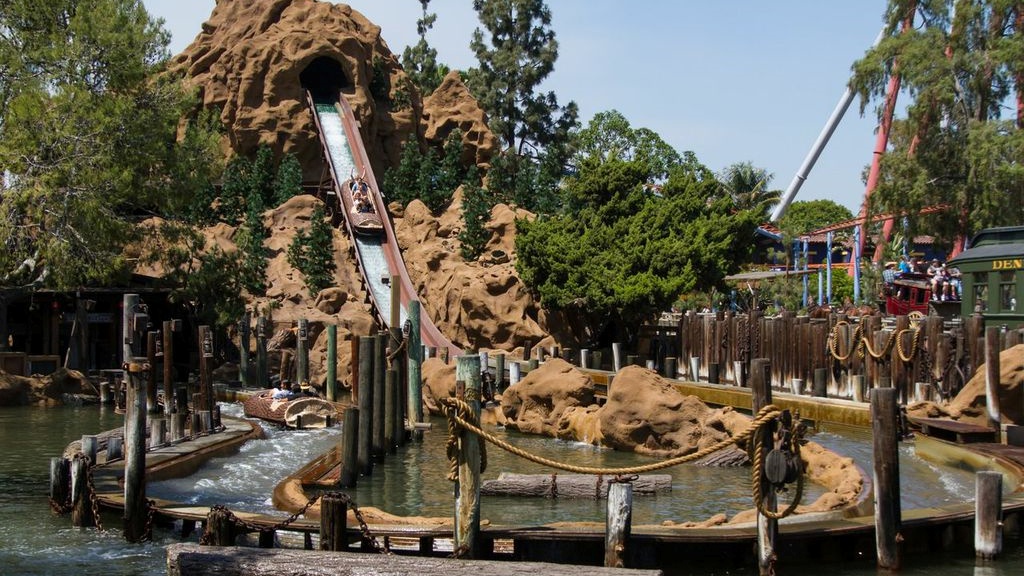 You Could Be in the Knott's Berry Farm Time Capsule

Woodland Hills: Councilman Bob Blumenfield's July 4th Extravaganza will feature a tribute to the Beatles, arts and crafts vendors, and 20 eateries if you decide to dinner there. As for the "there"? You'll want to head for Warner Park. The start time of this free celebration is 6 p.m., and arriving early is recommended.

Disneyland: The Happiest Place on Earth is synonymous with a nightly fireworks show, but the evening sky above the Anaheim theme park has stayed firework-less since March 2020. That's all changing on July 4 when a nighttime experience called Mickey's Mix Magic returns. Large-scale projections, original music, and, yes, those classic Disney fireworks are part of the enchantment.

Calabasas: The 4th of July Hometown Celebration will move to the retro-fied grooves of Big Bad Voodoo Daddy. The location? The Calabasas High School Football Field. Tickets are now sold out, do note.

Long Beach: Enjoy fireworks "Along the Waterfront" at 9 p.m. on July 4. You can see plenty from around the Shoreline Village area, as well as Rainbow Harbor and Lions Lighthouse for Sight. Want to take it all in from the water? Harbor Breeze Cruises will be running boats out on the Big Blue, just in time for the show.

Catalina Island: Avalon is truly one of those magical communities that seeks to pull out all the stops come the fourth day of July. And if you take a boat over to experience this? You'll be able to enjoy live tunes, a golf cart parade, and, yes, a dinghy parade, too, before the 9 p.m. fireworks.

LA Galaxy: Is thrilling soccer a centerpiece of your celebrating on July 4? Get out and cheer on the Galaxy as they face-off against Sporting Kansas City, and be sure to stay for the fireworks show after the game concludes.

Newport Dunes: Hoping to celebrate "Independence Day on the Back Bay"? The festive spirit will shimmer from 8 to 10 p.m. on July 4, with live music and other to-dos in tow. Oh yes: Pedal boats and other get-out-on-the-water vessels are available for rental earlier in the day.

Redondo Beach: Look for not one but two fireworks-focused events near the water, including the Riviera Village Fireworks Festival. Live music begins well before sundown, with the sparkle arriving later in the evening. General entry is twenty dollars. City fireworks will also give visitors to the King Harbor area plenty to sea, er, see.

Dana Point: Find a spot on Baby Beach or the Island then look in the direction of Doheny State Beach for the 9 o'clock Independence Day display. Organizers recommend tuning into KSBR 88.5 FM to enjoy a patriotic playlist during the show.

Cinespia: One of summer's sweetest cinematic treats, "Dirty Dancing," will sway onto the big screen at Hollywood Forever Cemetery on July 4. But wait: There shall be fireworks, too, a major return to holiday tradition for the long-running movie series. Ticket and information? Cha-cha in this direction now.