Giveaways, savings, and a creative collaboration, too: The foodie holiday is a fillingly fabulous event.

Those vivacious vittles-oriented occasions, the holidays found on the national food calendar, can get quite specific.

Some of the eats found on the annual roster are the sorts of items that can't be changed, altered or added to, and you generally have to go with what the dish is should you decide to enjoy it.

But there are those appetizing icons that can be savored in so many countless ways, and at the top of the list?

The burrito is an incredibly versatile superstar, in short, and its national food holiday, which arrives each year on the first Thursday of April? It's a big one, for burrito buffs and all people who love a toothsome, filling-fabulous, tortilla-wrapped treat.

Your neighborhood taqueria may be doing something special on Thursday, April 7, perhaps with a new burrito, or offering savings on a longtime favorite, or hosting a happy hour devoted to the dish.

As for other spots? You just might find a freebie, or a new burrito-inspired partnership, if you take your burrito-beautiful cravings to...

Chipotle: The Colorado-started company is entering the metaverse for National Burrito Day 2022, and fans eager for a complimentary Chipotle burrito will want to "... roll a virtual burrito at the original Chipotle on Roblox to get one in real life." Read up on everything you need to know about this game-focused giveaway now (oh yes, there's a Queso Blanco giveaway happening, too). 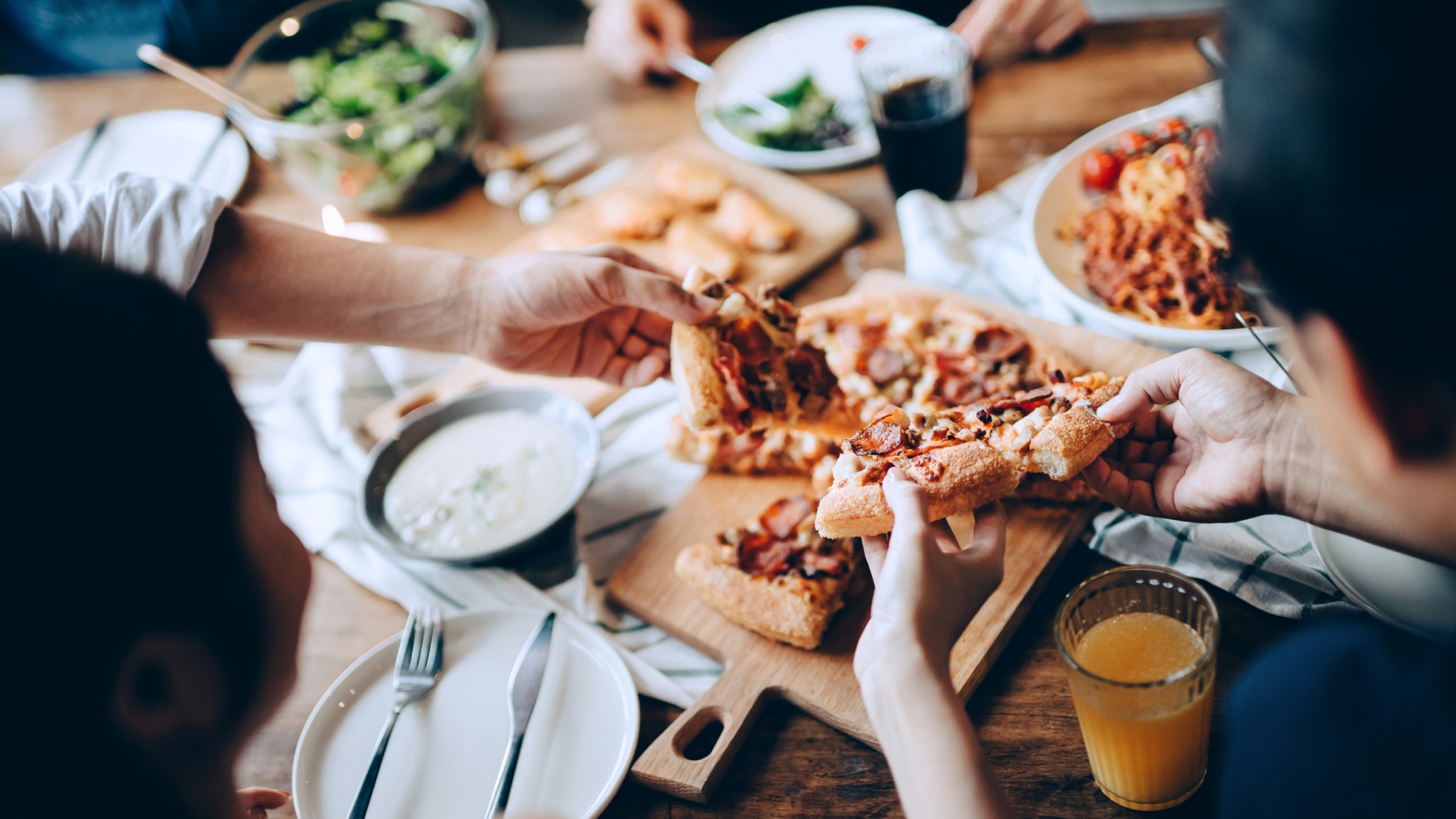 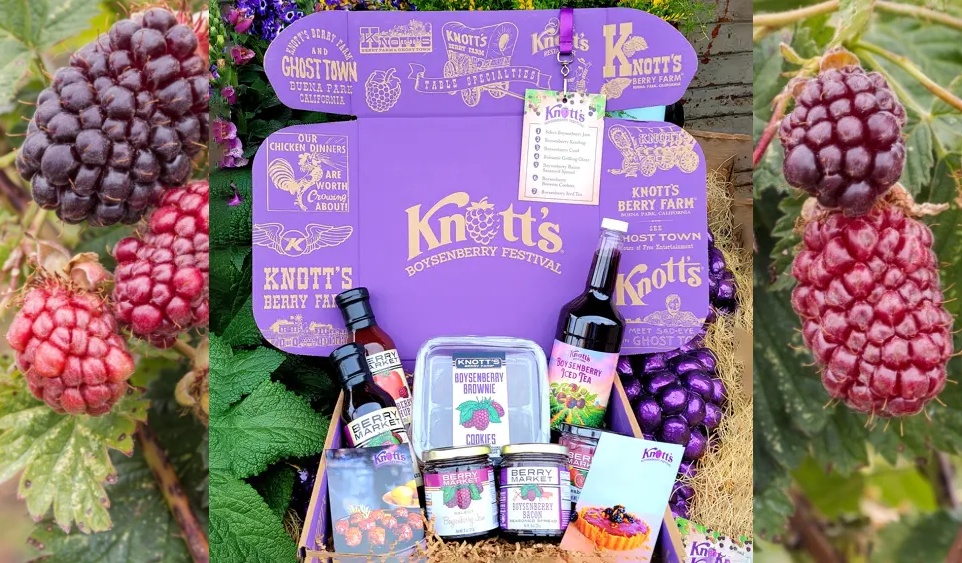 El Pollo Loco: A Burrito Block Party started earlier in the week, with specials created for Loco Rewards members popping up each day (including double points on burritos, combo deals, and other goodies). And on April 7? It's all about the buy-one-get-one vibe. Not a member yet? You can read up on the party here, and sign up at the site.

Trejo's Taco's and Hotville Chicken: The two much-loved Los Angeles eateries, helmed respectively by Danny Trejo and Kimberly Prince, have teamed up on a fried chicken burrito for National Burrito Day, a "collaboration inspired by Chef Kim's authentic Nashville-style cooking." Find this limited-time offering at all three Trejo's Tacos locations, and, oh, this is sweet: You can enjoy this yumminess as a burrito, bowl, or taco.

Miguel's Jr.: That joyful feeling of anticipation? It's always an important part of a burrito-eating experience. And if you're a maven of Miguel's Jr., go ahead and feel that anticipatory spirit: The eateries will soon reveal a burrito special that's good for "one day only!" on April 7. Eager to know what that delish deal might be? Keep a close watch on the company's social feeds as April 7 draws nearer.

Tocaya Organica: The fast-casual restaurant, located at the Beverly Center, is known for its creative spins on classic Mexican dishes. And just in time for National Burrito Day? Loyalty members will receive double points "for their purchase on any menu item" on April 7. And if you need to sign up for membership? Nice: You'll enjoy three dollars off your first order.