The acclaimed happening, a "leading international art fair," is ready to paint the town.

Frieze Los Angeles: Contemporary art has a way of instantaneously connecting us to a future notion, the sort of coming-quickly, on-the-way idea that we sensed was in the air, but hadn't fully landed yet. Discovering and delighting in hundreds of artists exploring the next and the new, in myriad ways, is one gift of this large-scale creative spectacular, a "leading international art fair" that is giving the spotlight to over 100 galleries. Events are percolating through Feb. 20, both in Beverly Hills (where Frieze Los Angeles is headquartered) and at art-awesome spots around the city. One element of the event, Focus LA, will shine a loving light on our region's newer galleries.

Alhambra Lunar New Year Festival: Morning merriment can often feel like the most festive sort of celebratory merriment, thanks to the new day starting and the bright beams of the returning sun. It's such an ideal moment for an auspicious festivity honoring the Year of the Tiger, through lion dances, Kung Fu demonstrations, and other sweet staples of the Chinese new year. That will all happen, courtesy of the Alhambra Chamber of Commerce, starting at 8:30 a.m. on Feb 20. A farmers market is a concurrent happening, adding to the fresh festiveness. The place? Dance for 100 S. Second Street.

Virtual LA Firecracker Run: Right around this time of year, as February deepens, a person can start to anticipate a certain pop-pop-pop party in Chinatown, the one that includes thousands of firecrackers adding light and excitement. It's the LA Firecracker we're swooning over, the weekend-long festivity that includes a host of runs and walks, plus a dog-centered strut, plus a celebration, too. It's gone virtual for 2022, but you can still put in miles, if you're joining from afar. In fact, you have through Feb. 27 to complete your distance, if you'd like. But that's only a week out, so best pop-pop-pop by this page now, if you want to connect with this acclaimed event, one of the annual centerpieces of the historical neighborhood.

"Star Trek" Exhibit's Final Weekend: When an interesting exhibition opens, a pop culture-cool happening that puts the in-depth focus on a universe that millions of fans know and love, a person can suddenly feel as though they've entered warp speed. For one minute, the show is just debuting, and the next? It is entering its final weekend, after a bustling, multi-month run. That's very much the case with "Star Trek: Exploring New Worlds" at the Skirball Cultural Center. It's beaming away on Feb. 20, but there's still a chance to see artifacts from several of the series, costumes, scripts, and more. Calling all Klingons, Vulcans, and members of Starfleet: Find more info here on this out-of-this-world presentation.

Drive-In Favorites: What's your ultimate front-seat food? The snack you chow down upon not while driving, but while you linger in your vehicle, over a few hours, taking in something silver-screen-y and cinematic and classic and joyful? Time to figure out if that goodie is popcorn, a chocolate bar, or something different, for there are pop-up drive-in films flickering around Southern California. "Beetlejuice" (we're not typing that three times) is playing at the Hollywood Legion Theater on Feb. 18, while Street Food Cinema presents "La La Land" at the Santa Monica Airport on Feb. 19. And Cinespia is at The Greek Theatre on Feb. 18 and 19, with four films in tow, including the merrily Martian "Mars Attacks!" on Feb. 19. 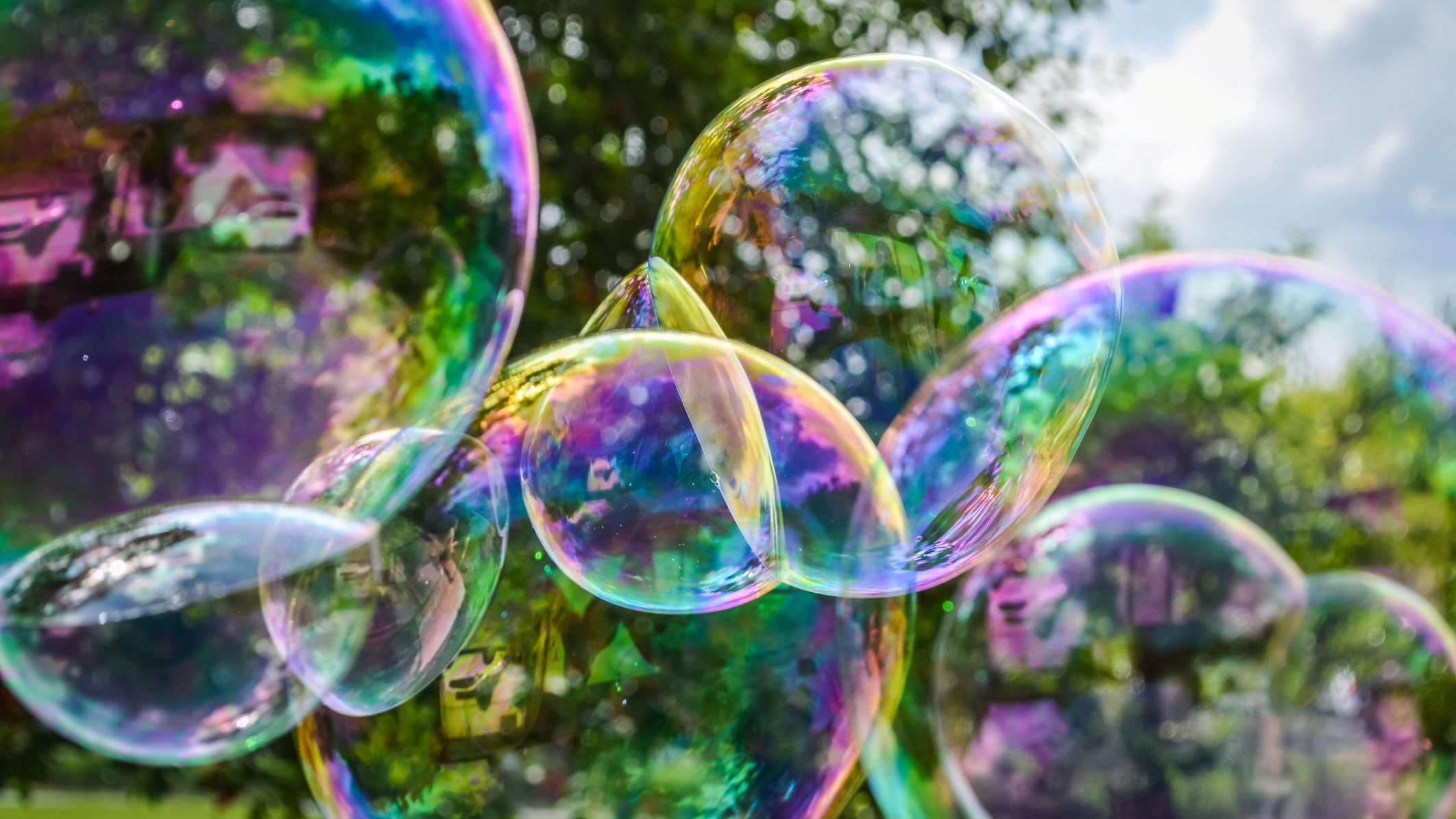 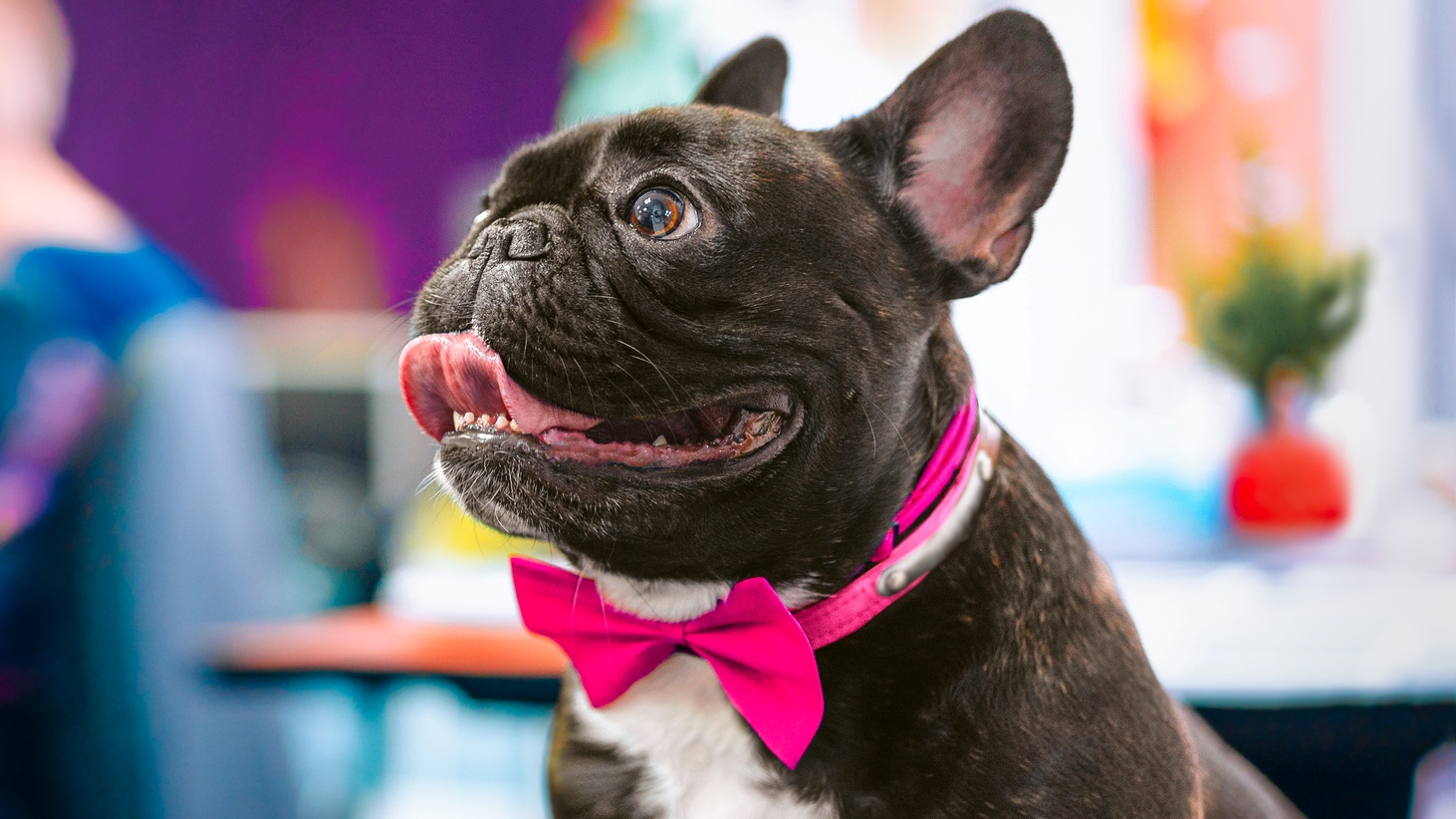